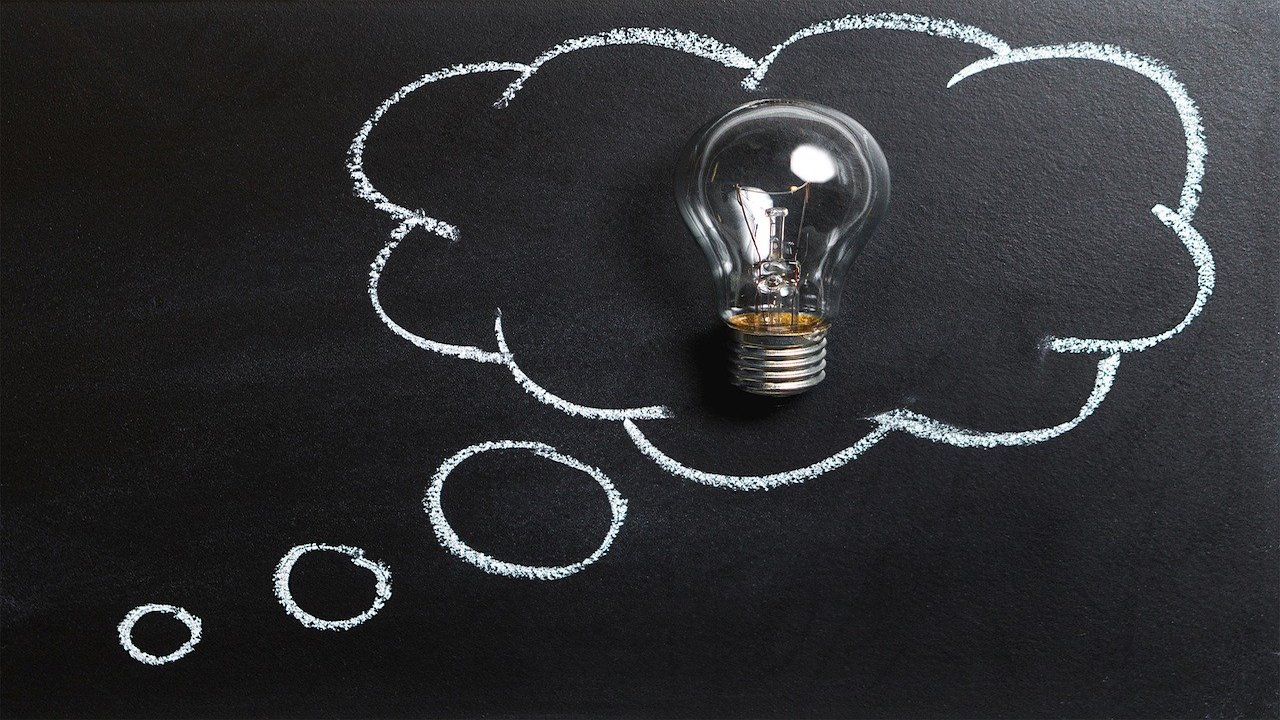 The term “cryptocurrency” is relatively new in the world of finance but it has already had a significant impact on various businesses and changed the way we invest in startups. Cryptocurrencies became one of the most discussed topics in late 2017. Even though things seem to cool down a little now, electronic coins and tokens are not going anywhere.

Most people realized that Bitcoin is more than just a temporary trend after its price reached $20,000. However, even though Bitcoin remains popular, it is the underlying blockchain technology that makes the biggest impact. A decentralized digital ledger turned out to be a promising technology in many industries, as it introduces new standards of safety and transparency, being able to store data of all kinds.

Should Students Be Taught Cryptocurrencies?

According to research, there are twice more students who take crypto or blockchain classes compared to 2018. These students have selected cryptocurrency as their additional course elective while pursuing different degrees. 70% of blockchain and crypto classes are in departments that have nothing to do with computer science, such as the humanities, law, and economics.

As much as 56% of the world’s best universities now allow students to study cryptocurrencies or blockchain. UC Berkeley and Stanford offer multiple blockchain classes, while Cornell University has the biggest variety of classes, including “Introduction to Blockchain, Cryptocurrencies, and Smart Contracts,” and “The Anthropology of Money.”

There are many reasons for students to study cryptocurrencies, and we decided to consider the five most important reasons to do it.

First of all, blockchain and cryptocurrencies offer a number of promising career opportunities for young scholars. Here are just a few jobs that are waiting for blockchain enthusiasts:

According to statistics, positions related to cryptocurrencies and blockchain allow talented developers to earn more than $100,000, which makes studying this area a good investment in your future career. The industry grows at a rapid pace so the number of vacancies will also grow in the next few years.

Another good reason to study blockchain and cryptocurrencies is that this technology introduces new standards of digital safety. The decentralized nature of blockchain and advanced encryption approach make it one of the safest online payment methods.

The blockchain system is completely independent and self-regulated so there’s no need to involve a third party that would store and process sensitive information manually. Everyone can check records on crypto transactions while being unable to access users’ personal information.

As I’ve already mentioned above, the impact of cryptocurrencies and blockchain goes far beyond online payments. The blockchain technology influences various industries. It can reduce operational costs and helps eliminate cross-border payments. It allows for secure record-keeping, as decentralized systems are very difficult to hack. Besides, commercial banks are preparing to fully adopt cryptocurrencies in the next few years.

5. Governments are taking it seriously

Given that the impact of cryptocurrencies is hard to ignore, governments and financial institutions are getting more and more interested in digital coins, looking for possible ways of regulation and institutionalization. Several countries, including China, Russia, Singapore, Sweden, and Japan, have already created their own cryptocurrencies or are planning to do it soon. Therefore, getting a basic understanding of cryptocurrencies and blockchain becomes a necessity for many modern students who study finance and economics. Without it, they won’t be able to see the full picture.

Cryptocurrencies are not just a buzzword anymore, and studying them is no longer just a hobby for a handful of enthusiasts. Blockchain and cryptocurrencies have the potential to revolutionize modern economies, so universities, colleges, and students shouldn’t ignore such powerful technologies that continue to develop and grow in popularity.

Cryptocurrencies offer countless career opportunities for both investors and developers. Therefore, studying them can benefit not only students who major in computer science but also future economists and traders. Even though many governments still see cryptocurrencies as a problem, they cannot ignore the potential of blockchain and start to study this technology, coming up with their own cryptocurrencies. The impact of blockchain and electronic coins makes such classes very useful and valuable, offering students a competitive advantage.

Frank Hamilton has been working as a translator at translation service TheWordPoinit. He is a professional writing expert in such topics as blogging, digital marketing and self-education. He also loves traveling and speaks Spanish, French, German and English.

Happy Holidays from Blockchain Beach!
Bitcoin: Cutting Its Own Path to Adoption
Advertisement