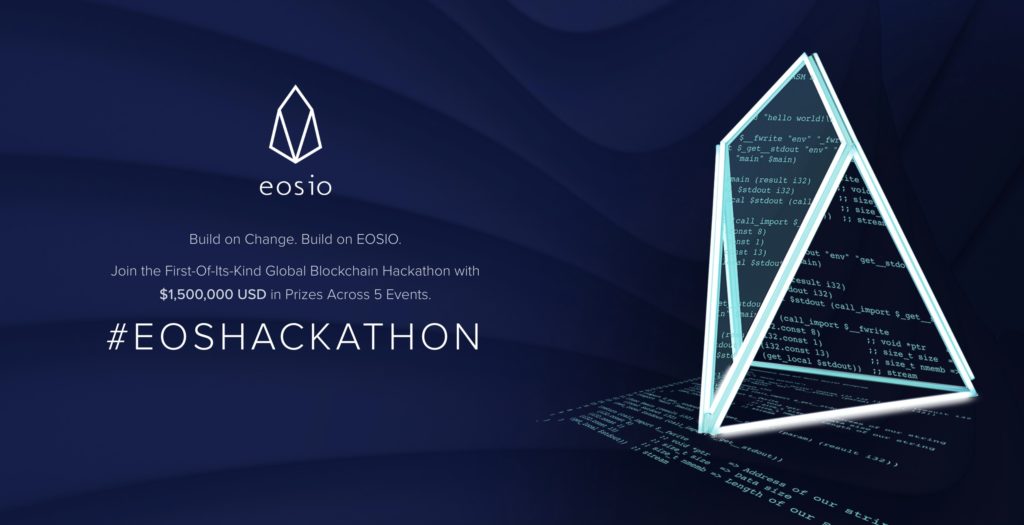 Earlier this year, Block.one announced a first-of-its-kind EOS Global Hackathon series. Following our first three events in Hong Kong, Sydney and London that drew nearly 1,000 developers combined, we’re bringing the series to San Francisco on 10-11 November.
The event is designed to spotlight the world-class thinking and innovation in the US, but contestants from all over the world are expected to fly to San Francisco to compete, we expect San Francisco to be one of the biggest yet.

Use BlockchainBeachEOSHack for free registration