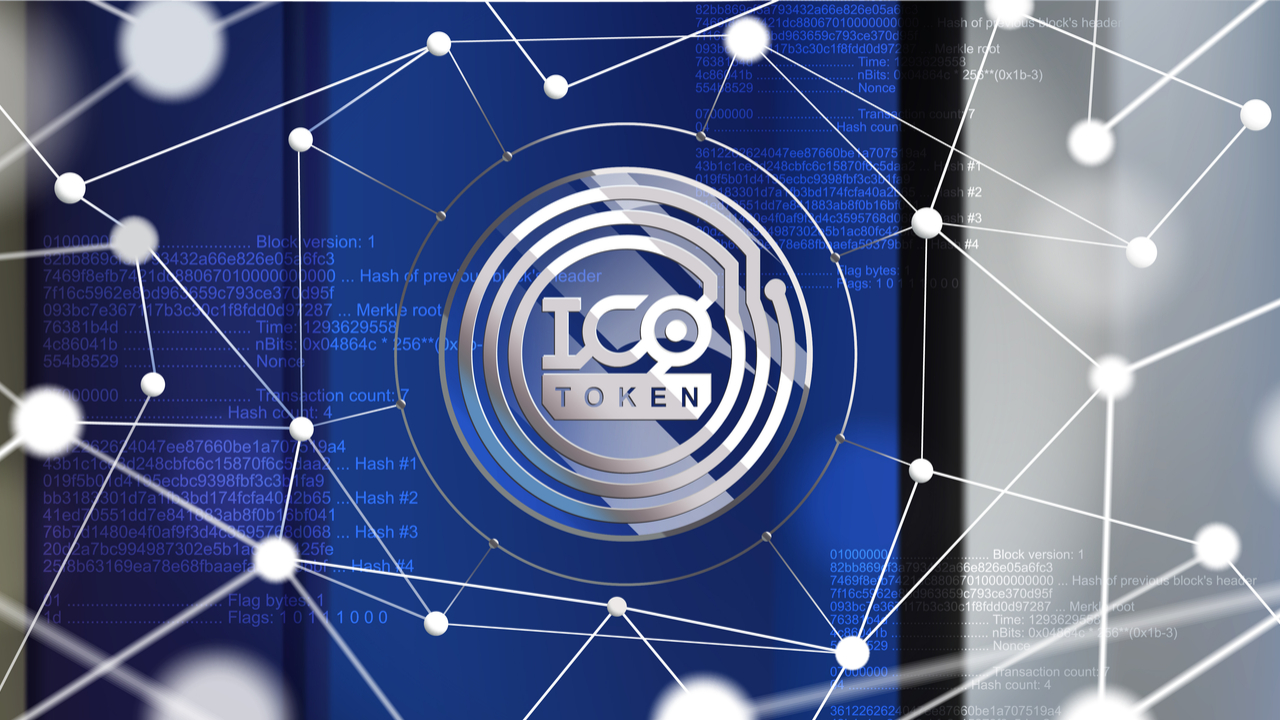 ICOs or Token Sales are a mechanism for Blockchain based companies to raise funds and distribute their tokens. Currently, Ethereum has been the most popular due to the ease of creating new tokens based in the ERC-20 standard technology. However, ICOs have also been done on platforms like Stellar, Waves, Komodo, NXT, NEM.

What is the difference between a Utility and a Security Token (and Why Does It Matter)?

ICO tokens can be considered to be utility tokens if they can be used within the Decentralized App for which it has been created. Example: an ICO is created for a new ride sharing platform. The ICO allows you to buy coins that you can later spend on rides (instead of paying with dollars or other world currencies).

However, if the token is created and shares the characteristics of a financial security under US Securities Laws, then it is a Security Token. The Securities and Exchange Commission (SEC) is the government agency in charge of applying the Howey Test, based a Supreme Court ruling around the time of the Great Depression. This test determines whether a transaction is considered an investment contract, and therefore, subject to laws and regulations around being a financial securities.

This is relevant because only accredited investors are legally allowed to invest in Securities at this level. To be an accredited investor, one must have assets of over $1M or have earned over $200K in income over the past two consecutive years. This would disqualify most from participating in ICOs.

It is important to note that although this is still mostly a grey area, there has been some guidance and enforcement from the SEC in this area. A few examples include: