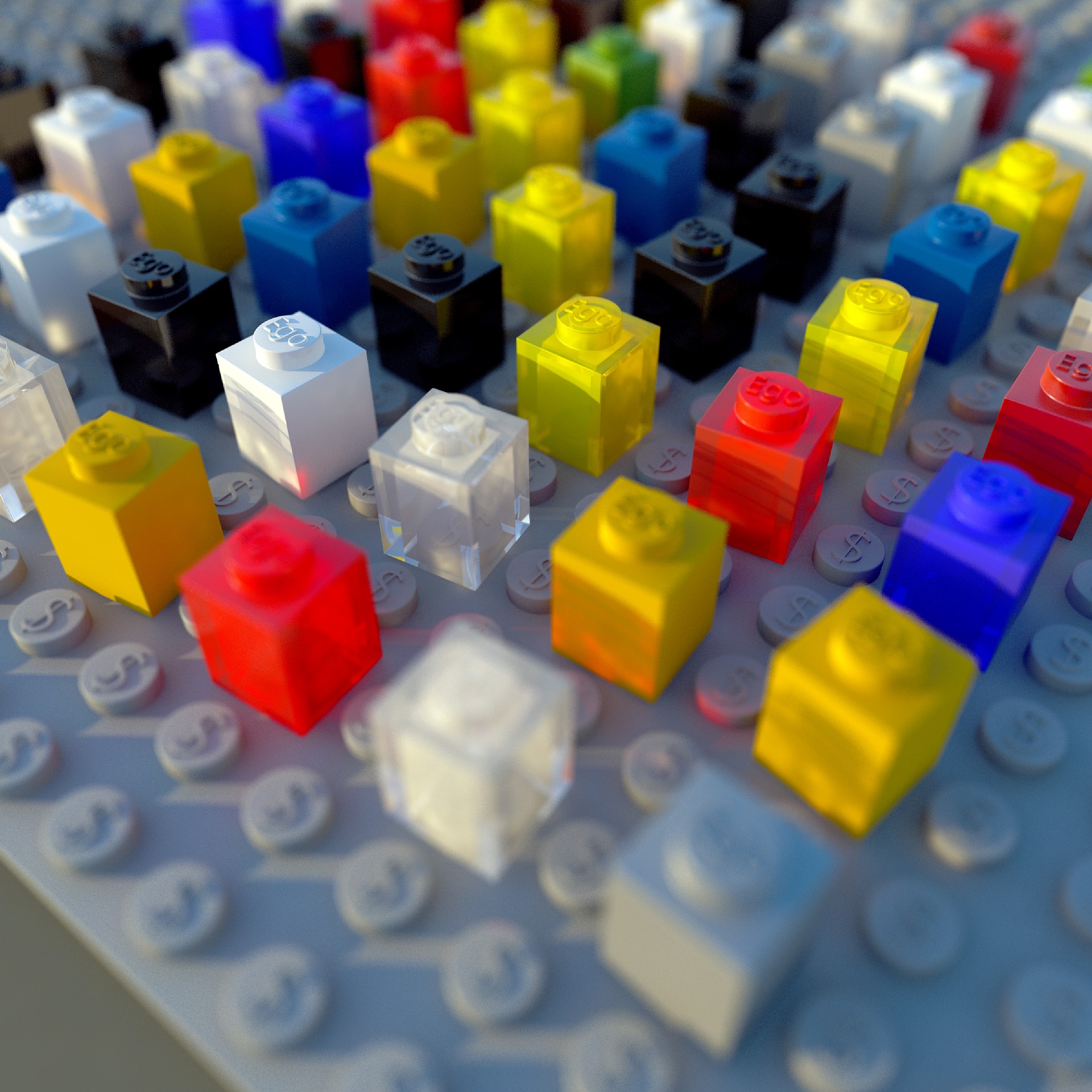 Blockchain is a technology that creates a digital system of record keeping. Transactions are recorded and grouped in a series of files, known as blocks, that are linked together to create a data series, know as a chain. This system creates an digital record keeping ledger, with every transaction that occurred previously, and available to be seen by everyone on a given network.

This makes Blockchains difficult to tamper with because changing old transaction data will change the entire Blockchain past that point and will need to be confirmed by the network participants.

There can be an unlimited number of Blockchains created. For example, Bitcoin is a different record keeping system than Ethereum. Other use cases for Blockchains include privacy, gaming, casino, storage/computing power, currency, platform, payments, base level protocols, exchanges, lending, data integrity, Internet of Things, content, governance, security & more.

To date, there are two systems that dominate how Blockchains are built, Proof of Work (PoW) and Proof of Stake (PoS).

In Proof of Work, Block files are created at defined intervals (based on the specifications of each Blockchain) as computers solve complex math equations, a system called Mining. Miners are rewarded with a reward for each Block create, based on the settings of the particular Blockchain that they are mining. This reward is given in the form of the digital currency associated with that Blockchain. Miners can also earn transaction fees for confirming and entering data sent to the Blockchain (for example, if one person sends digital currency to another person).

In Proof of Stake, all of the Digital Currency associated with that Blockchain is assigned or purchased before the Blockchain is live. Participants are then able to pledge their currency to the network. The system will have been built to assign tasks to the participants depending on how much they have pledged. As they complete the tasks (for example, confirming a transaction), they earn a transaction fee. Participants can unpledge their currency at any time, but it will affect how they are assigned tasks.

With Public Blockchains, any computer in the world can download the entire set of records. Private Blockchains, in contrast, are controlled by a central authority (country, company, etc) and can be useful as an internal record keeping tool.