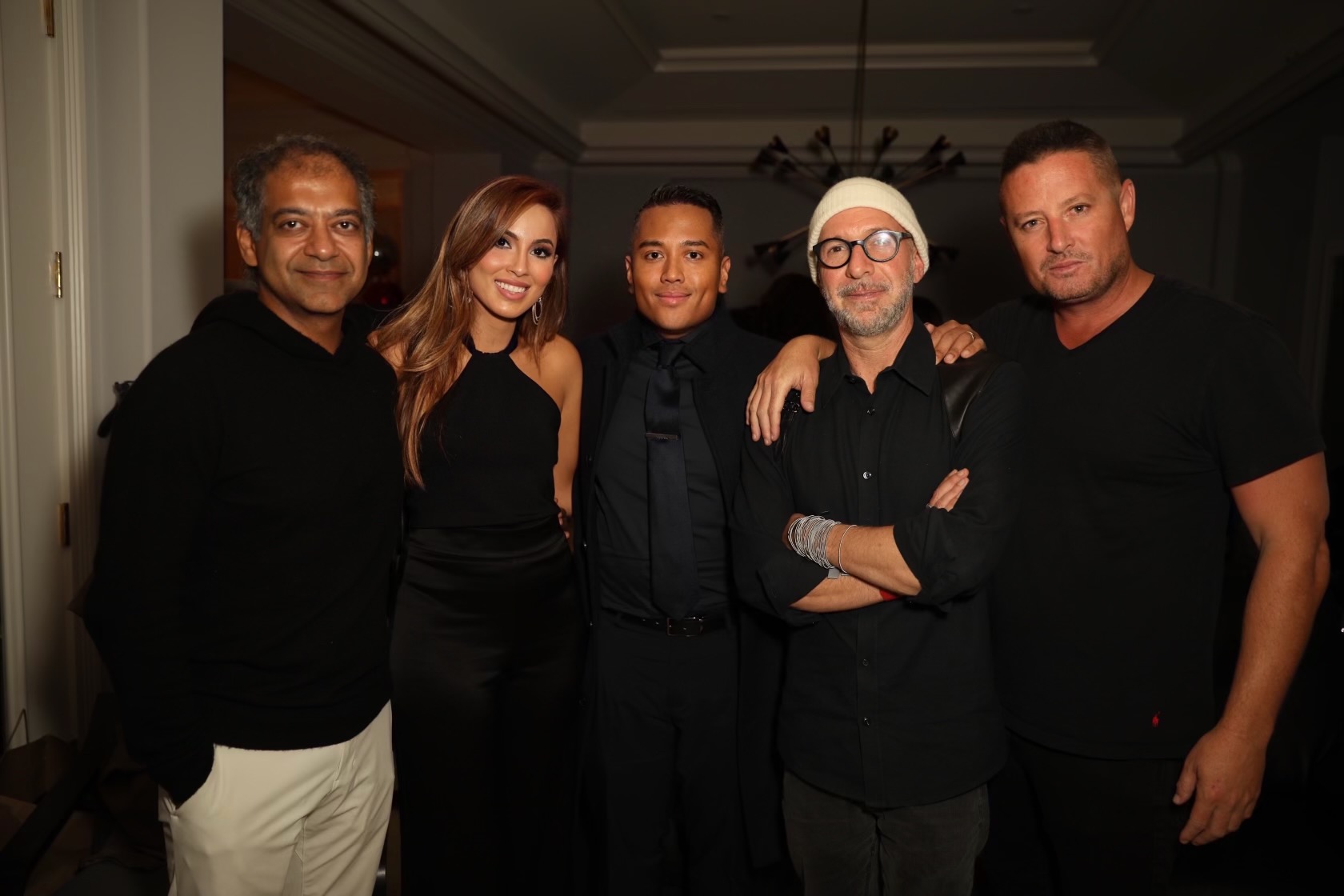 Big names in the tech, entertainment and sports worlds converged during Monday night’s “WTF is an NFT” event at Launch House (co-founded by Brett Goldstein).  The intimate evening in Trousdale Estates was hosted by Beyond Media in association with The NFT Guild, and celebrated the launch of Metaverse marketing agency, 8 Commas, co-founded by Nicole Behnam and Rembrandt Flores. 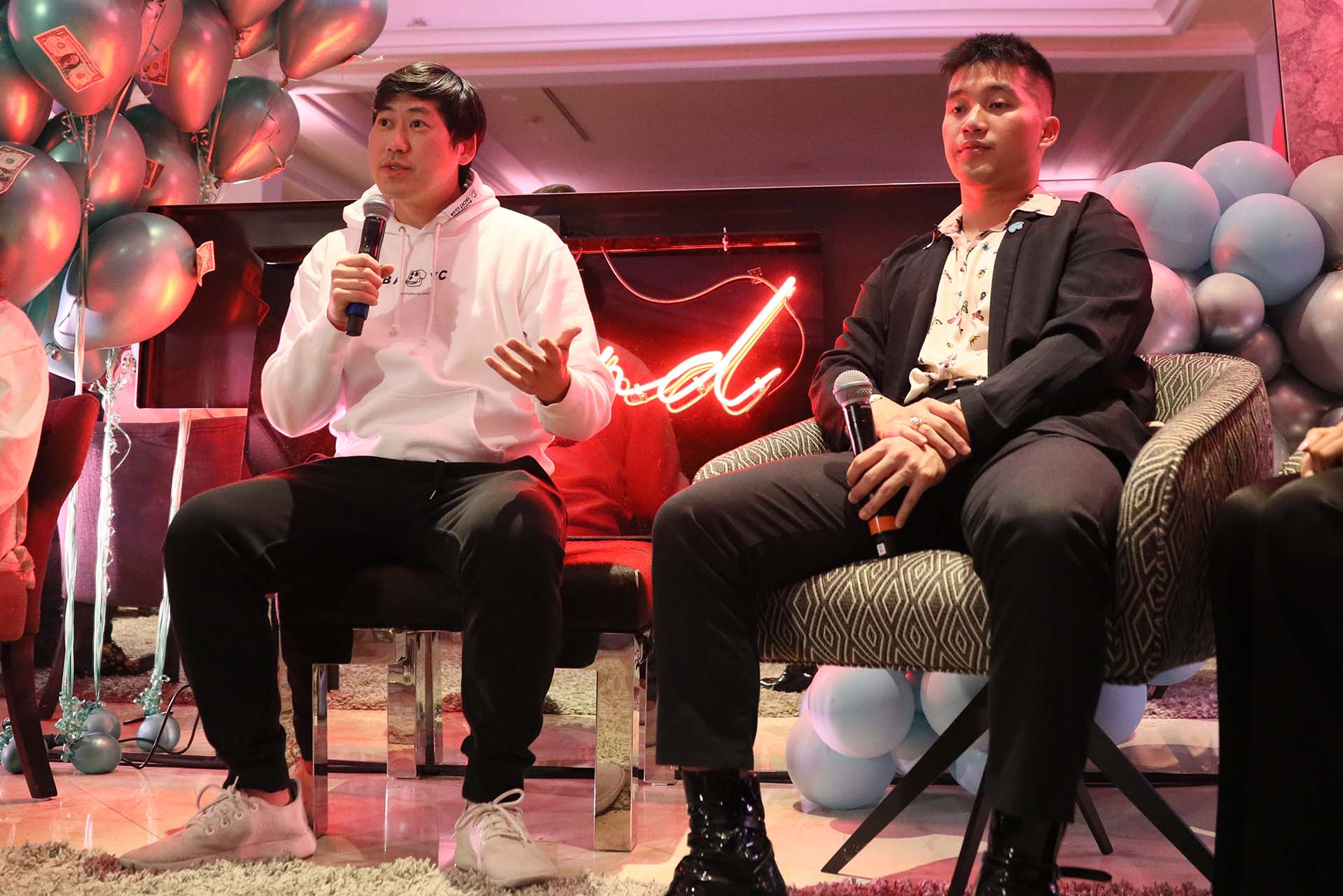 A surprise special guest was AngelList chairman and former CEO Naval Ravikant who divulged to the attendees at the $13 million estate his thoughts on the value of scarcity in the digital world. 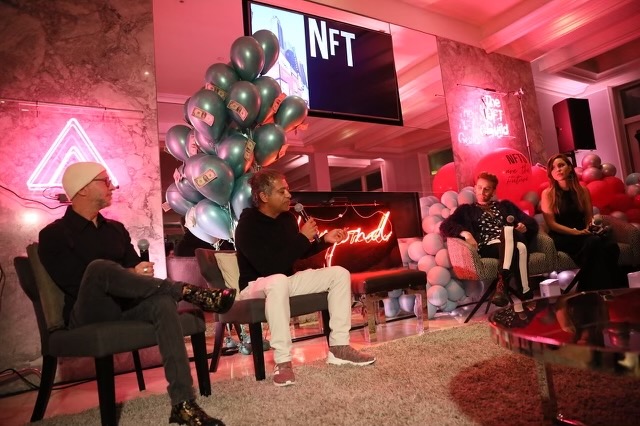 Former NBA player and crypto investor Baron Davis provided the vibes for the evening by performing a DJ set and later spoke to guests on how he will bring the sports world into the Metaverse.  He was joined by former NBA player Festus Ezeli and former WWE correspondent Cathy Kelly, as well as several tech industry executives including Eric Weinstein (Managing Director, Thiel Capital), Former Tinder CPO Brian Norgard, and Octane AI Co-Founder & President Ben Parr. 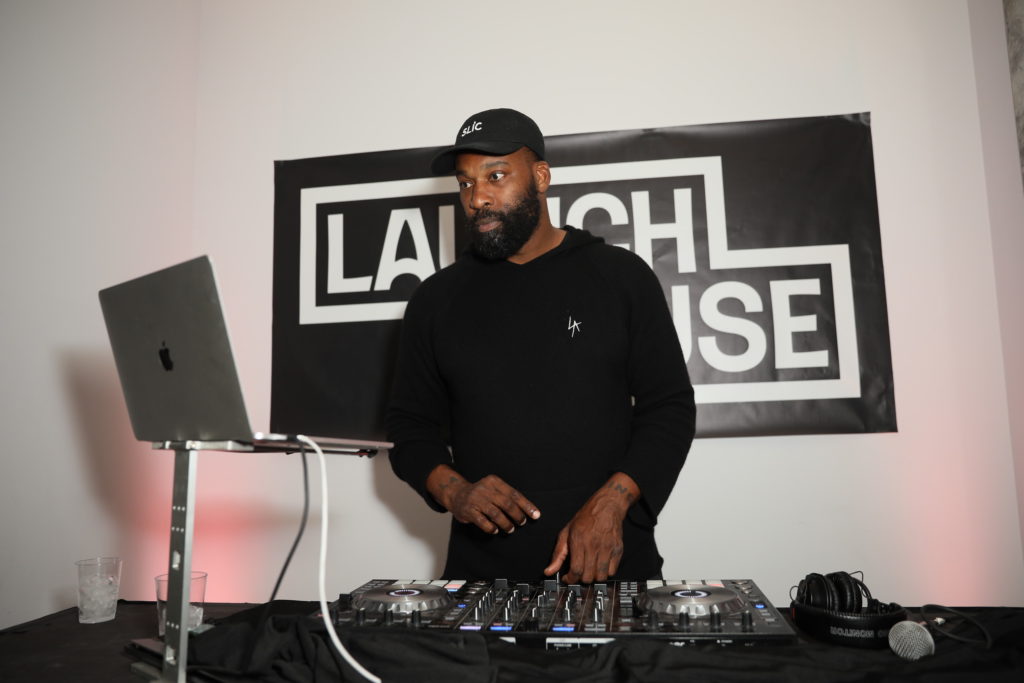 DJ Baron Davis on the ones and twos

Singer Charlotte Jane closed out the evening with a special piano performance of her original song, “All My Life” and a rendition of Adele’s “Someone Like You.”