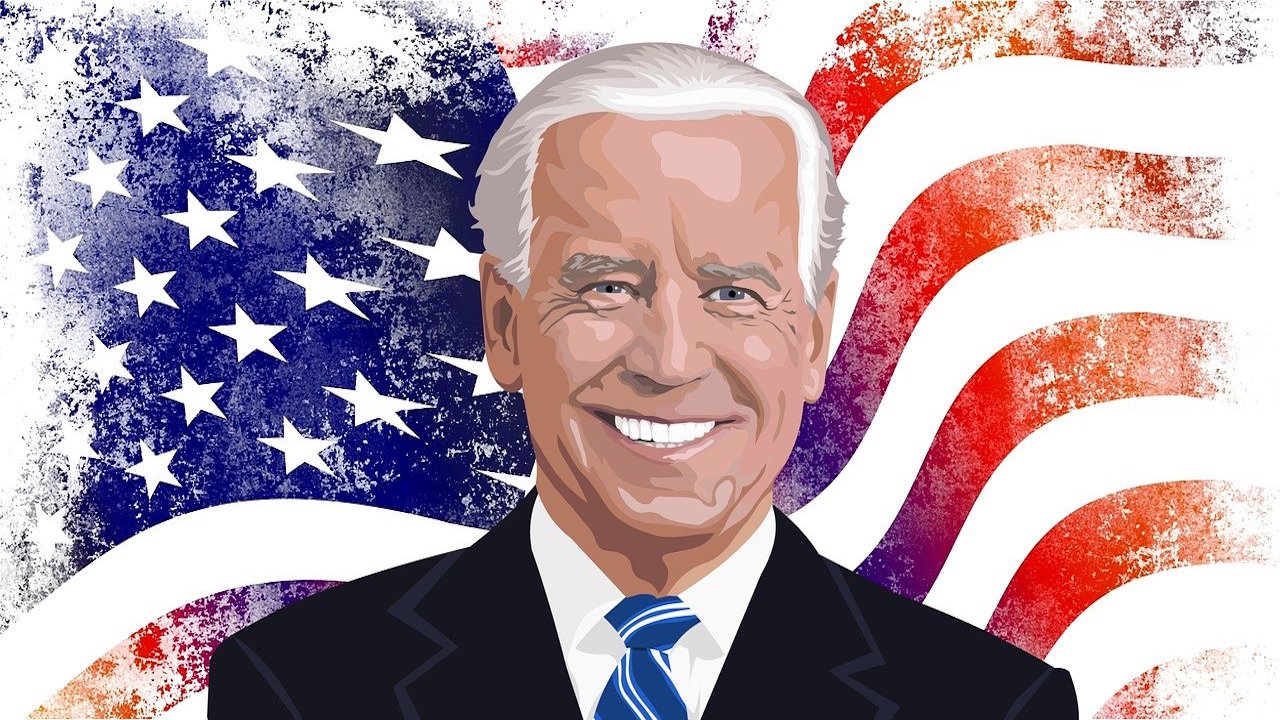 For the past few years, we’ve witnessed the digital finance arms race heat up across the globe. Whether it’s central bank digital currency (CBDC), cryptocurrency or digital securities, blockchain technology is driving the evolution of finance with global superpowers battling it out for supremacy.

More than 80% of the world’s central banks are exploring their own versions of digital currencies, but China, the US and the EU have the resources, technology and infrastructure to determine the future of the digital economy. While many U.S. enterprises embrace, and even lead, the digital finance revolution, the U.S. government has been hesitant and arguably slow to act on cryptocurrency regulations and CBDC implementation. The result of this reluctance? In this turtle and hare scenario China has hopped ahead gaining first-to-market advantages. However, just like in the fable, that doesn’t mean the U.S. is doomed.

Things might be about to change with the arrival of a new administration. Some interesting moves have recently been made by the Biden administration that to many signal some changes coming this year and beyond. Biden made two appointments that are key to moving the blockchain-based digital finance world forward:

The Biden administration’s new Treasury secretary is Janet Yellen, who has a good deal of interest in regulating cryptocurrency. In a written response to the Senate Finance Committee last month, Yellen said, “I think we need to look closely at how to encourage their use for legitimate activities while curtailing their use for malign and illegal activities. If confirmed, I intend to work closely with the Federal Reserve Board and the other federal banking and securities regulators on how to implement an effective regulatory framework for these and other fintech innovations.”

From past history, it’s clear that Janet Yellen doesn’t shy away from regulation. But, while regulation has a negative connotation to some, the financial industry is screaming for common-sense regulation for this space in order for it to ever move forward. The grey murkiness of unregulated industries is seen as too risky for larger financial institutional players that see the world and their businesses through regulatory lenses. Janet Yellen just may be the woman to get the job done.

At an MIT conference in 2018, Gensler posited that Ripple’s XRP and Ethereum’s ETH should be deemed digital securities. While ETH is no longer under the SEC’s scanner, Ripple’s XRP is. Back then, Gensler predicted that the courts would ultimately decide XRP’s fate as a security. That event is already in motion, and his agency will have a big hand in deciding its outcome.

In addition to his picks to head the Treasury and the CFTC, the Biden administration put an immediate hold on a rule proposed by the Financial Crimes Enforcement Network (FinCEN). Under the bureau’s proposed rule, banks and money service businesses need to submit reports, keep records and verify the identity of customers that engage in transactions with private cryptocurrency wallets. This rule would require crypto exchanges to record name and address info for transactions aggregating over $3,000 per person per day that go to private wallets.

The record-keeping and counterparty detail is seeing a 45-day extension due to how complex the issue is. This move, while not necessarily indicating a specific direction, signals interest on the part of the current administration to look at digital finance rules and regulations more closely to make informed decisions based on the future of the overall market.

The winds of change (and progress) are blowing

This is an especially critical juncture for cryptocurrencies and blockchain. Institutional Investors continue to warm up to the asset class. However, to date, no other mainstream retail investor has made such a bold move as BlackRock did this year. The world’s largest asset manager filed prospectuses with the SEC for its new ETF – the first to include cryptocurrency (Bitcoin futures) as part of its offering.

Another nod to the firm’s elevated interest in blockchain-based digital finance is a recent posting of a job vacancy for a New York-based VP of blockchain. The person who fills the available position (as mentioned in the posting) will help with the valuation of crypto assets.

In order for cryptocurrency to become a mainstream asset, U.S. financial institutions must take the necessary steps to make it available to the masses. Right now, it’s difficult for just anyone to own cryptocurrency, but BlackRock’s ETF development could make the crypto market accessible to everyday investors. Many of which have no idea how to trade cryptocurrency.

In addition to the promising BlackRock ETF initiative, two other significant developments in the marketplace have created some excitement. First off, Tesla just bought $1.5 billion worth of Bitcoin and plans to accept it as a form of payment. Additionally, just as the combined cryptocurrency market passed $1 trillion in January, Coinbase, North America’s largest cryptocurrency exchange by trading volume, filed for an initial public offering (IPO) with the SEC.

Congress and the SEC also want in on the action. The SEC recently filed a case against Ripple’s XRP, the third-largest cryptocurrency by market capitalization, claiming that it is an unregistered security – offering a new clue about the possible direction of future SEC regulatory and enforcement activity. Separately, Congress is considering how it can implement new real-time payment services and boost financial inclusion this year, targeting various goals that the crypto community has long discussed. This is certainly a critical conversation the industry wants to participate in.

In the cards: Digital finance predictions

The Biden administration has the opportunity and the inclination to create more clarity and, as a result, a favorable regulatory environment for digital assets and Blockchain, a technology that’s been around for more than a decade but that is still viewed with deep suspicion by many lawmakers. Regulations will move faster during this administration, which will enable and encourage more market participation. Clear regulations are better for mass adoption and forward progress in the digital finance space, almost regardless of how strict they may be.

Institutional adoption of digital assets and Blockchain/DLT will continue accelerating over the next few years. The current wave of adoption will further increase due to advances in the regulatory framework in the United States and Europe, as well as the availability of more institutional-grade digital assets based financial instruments. Retail adoption of digital assets and Blockchain will also increase, as financial instruments like ETFs make it much more accessible to retail investors.

There’s no crystal ball and no one can predict what moves the Biden Administration will make next. However, what we do know is that momentum is building, interest is accelerating and decisions and directions are just around the corner. Grab the popcorn…

Founder SPiCE VC, Securitize; Founder and CEO (Navion, Exactor, Yallo);CIO at Capital One, CIO at Bank of America; COO at BondDesk; CTO & Head of New Businesses at 888; Over a decade of early stage investing and board membership (Humavox, 365Scores, Zoomd, Jobookit, Focalinfo, etc.)

NFT Innovation Continues, but Most Are Not Suitable Investments
Is Beeple’s ‘Everydays: The First 5000 Days’ Really Worth $69M?
Advertisement