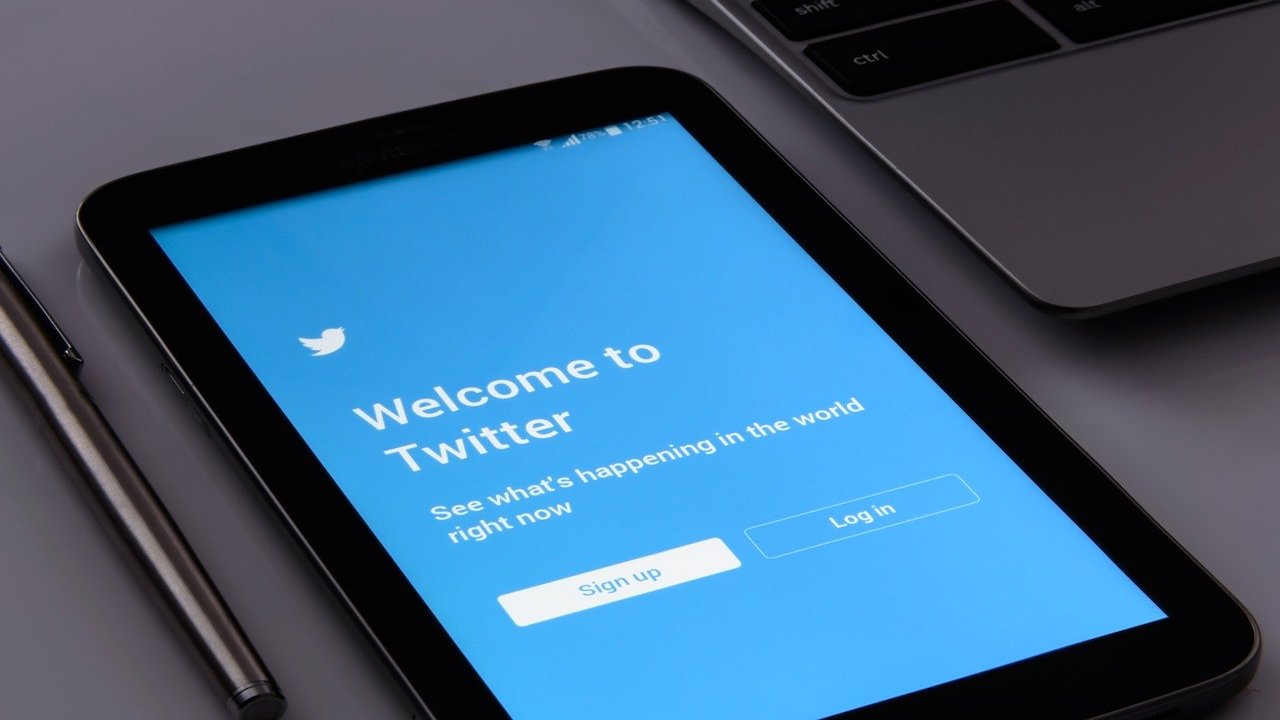 Below, these metrics were real-time and are over a rolling 24-hour timeframe. Also all of these metrics represent new all-time highs for Bitcoin. 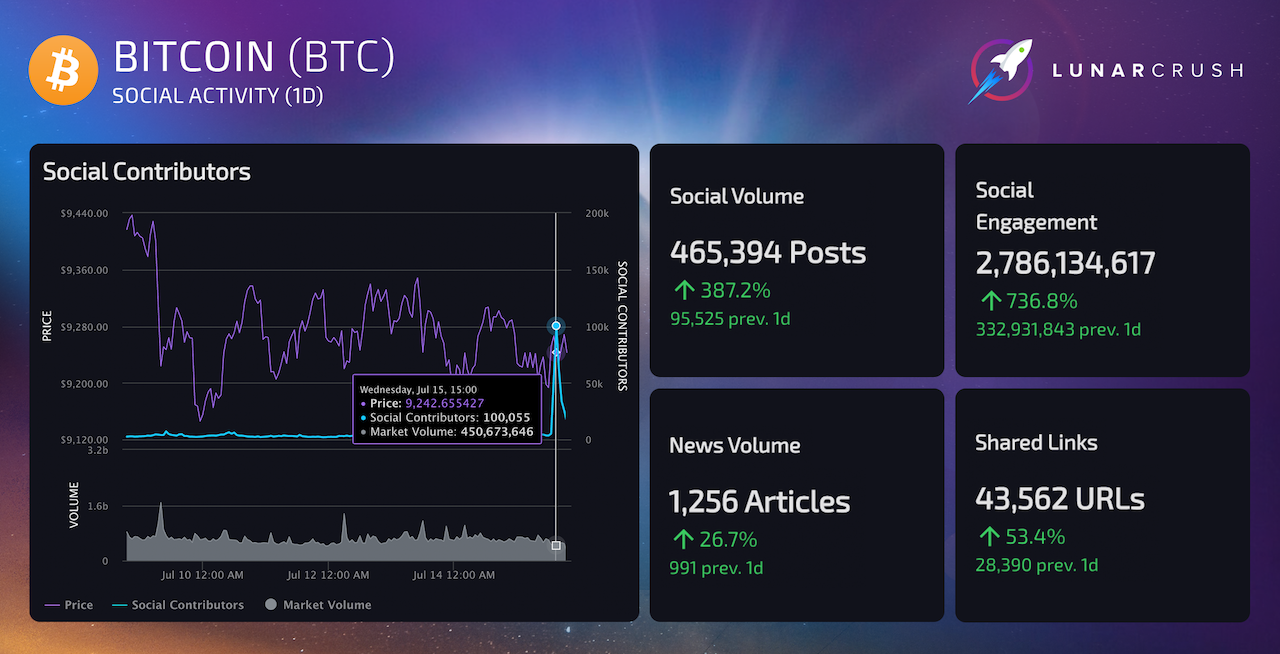 “As of now, the ultimate goal looked to simply be acquiring money and tricking people into sending money to a Bitcoin address. The title of this is not a “Bitcoin Scam”. It was a Twitter hack to steal money. This hack would have happened even if Bitcoin did not exist. The nice part about it being Bitcoin is that the funds can be tracked and are in the public purview in perpetuity. They can be traced and they are being traced as we speak. They may have already identified some of the parties involved, something that could never happen when robbers steal US Dollars.

The biggest takeaway from this hack would be for our large digital media companies to iterate and rework their admin controls and who has access to “God-Mode” at their companies. Fortunately for Twitter they do not have direct access to people’s capital, otherwise their security would have been much more advanced to protect against something like this.

The bigger question remains that if nefarious actors get access to such a public forum, what would have happened if they hacked the President’s Twitter account and unbeknownst to anyone, started to post dangerous threats towards other countries or misdirection as to policy updates. They could potentially have started world war III, or significantly affected stock market prices.”