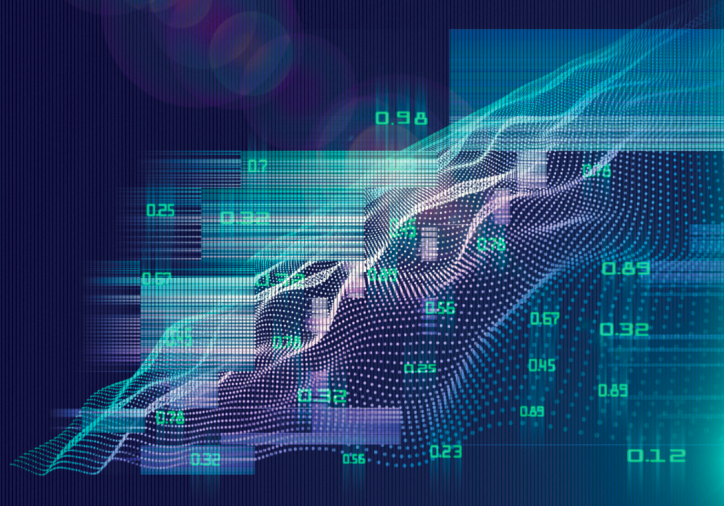 The World Economic Forum (WEF) has partnered to release a new report on how blockchain can decrease corruption and increase transparency in governments around the world.

In partnership with the Inter-American Development Bank (IDB) and the Office of the Inspector General of Colombia (Procuraduría General de Colombia), the Forum led a multistakeholder team to investigate, design and trial the use of blockchain technology for corruption-prone government processes, anchored in the use case of public procurement.

The project developed a blockchain-based software proof-of-concept (PoC) for public procurement that intends to be tested in a live procurement auction in Colombia in 2020. The system was designed for the procurement of the Programa de Alimentación Escolar (PAE), or public-school meal programme, a high-priority public programme providing meals to the country’s most vulnerable children. This programme has been a historic site of procurement corruption in the country.

The project is rooted in a software PoC for the fully public and “permissionless” Ethereum blockchain network in order to uncover the salient technology trade-offs and limitations with blockchain for public procurement generally and with a fully open and decentralized blockchain configuration specifically.

The project further includes globally relevant and complementary policy proposals to strengthen public procurement, as well as governance guidelines for the effective deployment of a blockchain-based system. Importantly, it also discusses civic engagement strategies to strengthen system participation and success through public monitoring.

Collectively, the project is the first to take a multidimensional approach to blockchain experimentation for anti-corruption, considering numerous policy, governance and civic engagement elements alongside detailed technical design.