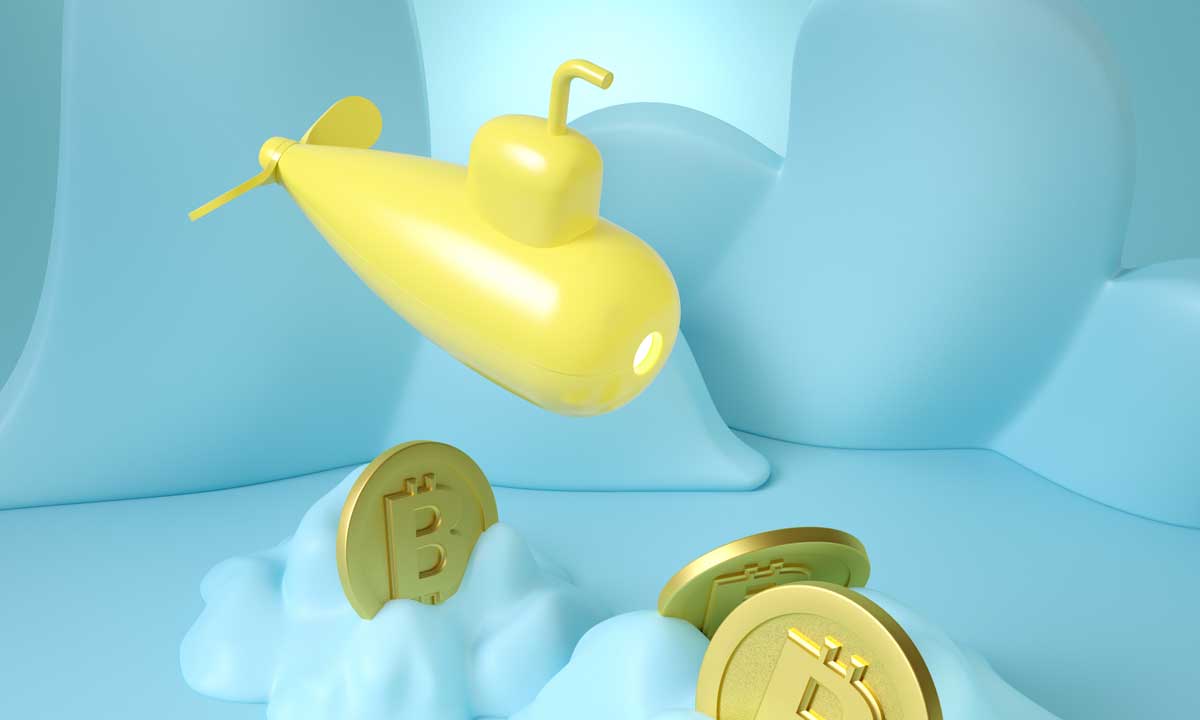 Disclaimer: The author and editors are not securities professionals and nothing in the following should be construed as investment advice.

tZero, a subsidiary of Overstock (OSTK), is focused on developing a Blockchain-based SEC compliant alternative trading system (ATS) specifically focused on tokenized securities.  Security tokens are actual financial securities, like shares or equity in traditional assets, start-ups, venture funds even real estate.  These tokens provide investors various rights and obligations in the company whose securities they are purchasing.  They represent a much smaller share of the market than utility tokens, but many leading experts believe that the paradigm is going to shift as 2018 progresses.

The target market for the tZero platform are companies looking to launch security tokens to provide liquidity and smart trading through a regulated exchange.  Trading has been live for some time, but only a handful of preferred equities currently trade on it.  The key differentiator between this platform and a classic stock trading business is the support for tokenized securities, creating a more liquid and accessible trading platform.  As of now, the only publicly announced tokenized security planned to trade on the platform is KodakCoin.

The tZero token sale is still in progress and it aims to raise $250 million to fund platform development.  Early on in the process, Overstock CEO Patrick Byrne indicated there was heavy investor demand with over “1000 phone calls”, so the tZero team initially expected to reach the $250 million goal by mid-February 2018.  However, per their Form D Exemption Notice (dated February 23rd), the amount raised was closer to $64.3 million. On March 1st, Byrne announced the token sale had crossed the $100 million mark but the exact number won’t be divulged until their next Form D Exemption is available. (It should be noted that a sizable chunk of this investment could be from Overstock which reportedly was looking to purchase $30 million.)

In addition, tZero announced that it had extended the offering until May 14, which could be in response to gun-shy investors who may have been rattled by the SEC probe and uncertainty around the ICO process in general.

The excitement over token offerings has been dampened by recent SEC regulatory guidance.  Companies have been utilizing SAFT or SAFE agreements to facilitate their offerings, which are often criticized as simple regulatory arbitrage to not have them called securities.  The SAFT is a broad concept that explains how token issuers could remain on the “right side” of securities law when issuing what basically amounts to coupons for tokens at a future date when the platform they are used on is complete. The fear is that the SEC will say that many of the SAFT agreements are invalid and didn’t abide by securities laws, which would be detrimental to many projects.

If the SEC does deem these offerings securities, the platforms that have sold them will be deemed illegal securities trading/offerings.  tZero sold their tokens exclusively to accredited investors via a SAFE agreement, which makes it slightly less vulnerable to such a drastic determination by the SEC.  However, it may hinder interest in launching security tokens and reduce the appetite for companies to utilize the tZero platform; at least until the dust has settled and better regulatory framework is in place.

To understand why the tZero platform may succeed, it’s important to understand the strengths that a security token can provide to an issuer over the more traditional avenues of financing:

Use Case for Token

In these new tokenized offerings, it’s important to ask what the token’s purpose is.  The tZero token is not a core aspect of its trading system, and it is not required for trading on the platform.  Per their whitepaper, the primary goal of the token sale “is to raise capital to support tZERO’s business.”  While raising capital is a legitimate reason for a token sale, it is still important to note that (as of now) the token has no specific use in the platform.  This allows for token sale proceeds to be used to build out the platform in different ways.  Below is a screenshot of the “Use of Proceeds” listed on the tZero website. According to the offering documents, the Tzero token pays “10% adjusted gross revenue to token holders (distributed) on a quarterly basis”.  This is basically a dividend, so the value of the token to investors will be entirely dependent on the revenue generated by the tZero platform, with potentially additional “Discretionary Benefits” in the future.  These will not be a part of the terms and conditions of the tokens, but rather benefits voluntarily provided by the Company to token holders. These Discretionary Benefits may be withdrawn or changed at any time at management’s discretion.” — tZero Token Sale Memorandum

The Company also stated they will attempt to incorporate some utility benefits, but have made no disclosures, and these are entirely up to the discretion of the management.

If the benefits for tokenized securities begin to hold enough weight to become a popular method for companies to raise funding, tZero could position itself as the go-to platform for regulatory-compliant trading of security tokens.  Tokenized securities may have a bright future, and if tZero can succeed in becoming industry leader of this area, it could become an incredibly profitable business. However, the current market is very immature from a technological and regulatory standpoint.  It is unlikely that tokenized securities will become a large trend for companies in the short term (2+ years), as potential benefits are outweighed by regulatory overhang for the time being.  The key value driver for the tZero platform will be onboarding and supporting additional security tokens from established companies, such as Kodak.

Even long-term crypto bulls may be uncomfortable with the high valuation that’s been assigned by the market to an unproven tZero platform.  I credit some of this to investors wanting exposure to the crypto-asset market without buying the crypto-assets themselves, and Overstock having positioned itself as the equity proxy.

Lastly, the raising of $250 million via a token sale speaks loudly about management. In my opinion, these types of cash raises could demonstrate a team that may be blurred by the short-term and not focused on creating long-term value from the project.

Big thanks to Derek Hsue and Ash Egan for feedback on this piece.  An earlier version of this story originally appeared on Medium.

Why Cryptocurrency Exchanges Keep Getting Hacked: Are Digital Custodians the Solution?
Why Decentralized Exchanges (DEX) Are the Future
Advertisement