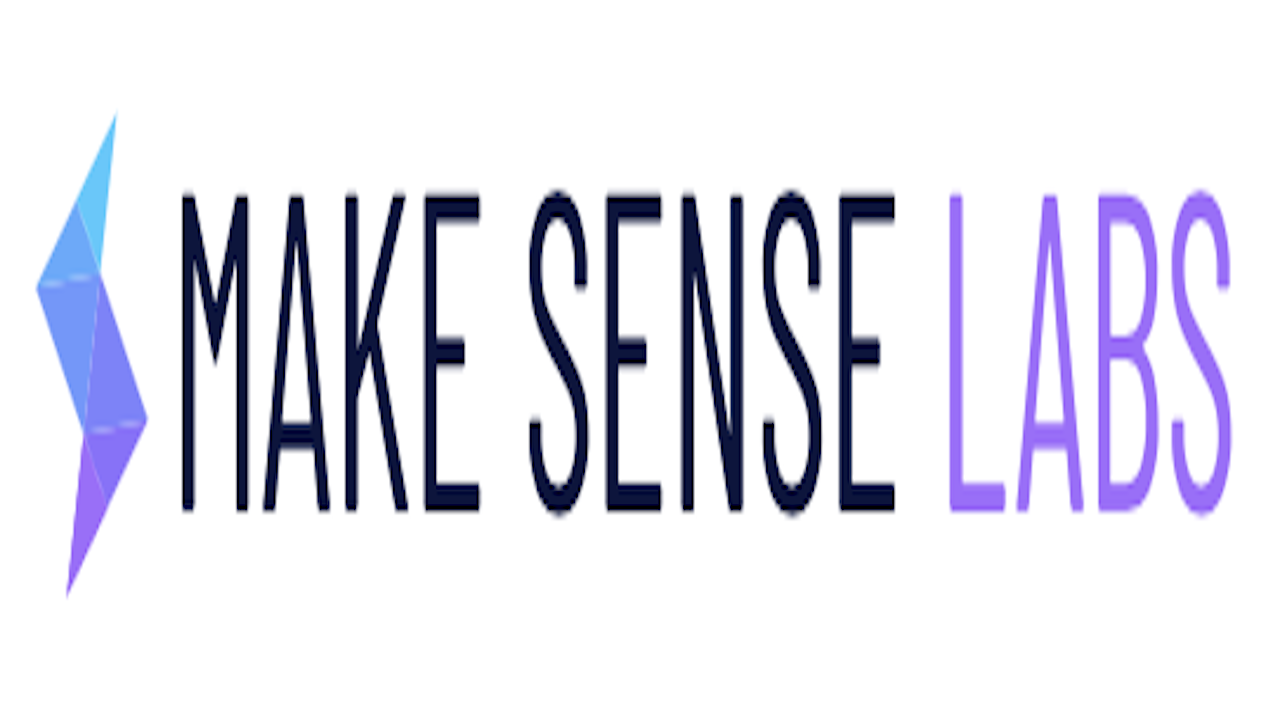 In a blog post, Make Sense Labs (developer of Sense Chat and the SENSE Token) CEO Crystal Rose announced that she would be stepping down from that role and elevating CTO Ben Sigman. Rose will stay on as Executive Chairman of the Board of Directors, sharing that role with investor Tim Draper.

Sigman has held the CTO role since 2018, launching both the EOS Chat and Sense Chat products. According to the post, there have been “70,000 users and during our limited beta, over three million SENSE tokens were mined.”

Crystal gave Ben her full support moving forward saying, “Ben has my ultimate support and endorsement. He has been a very influential part of the growth of the blockchain community and I believe that he is the right leader to take our company forward to the next stage of growth.”