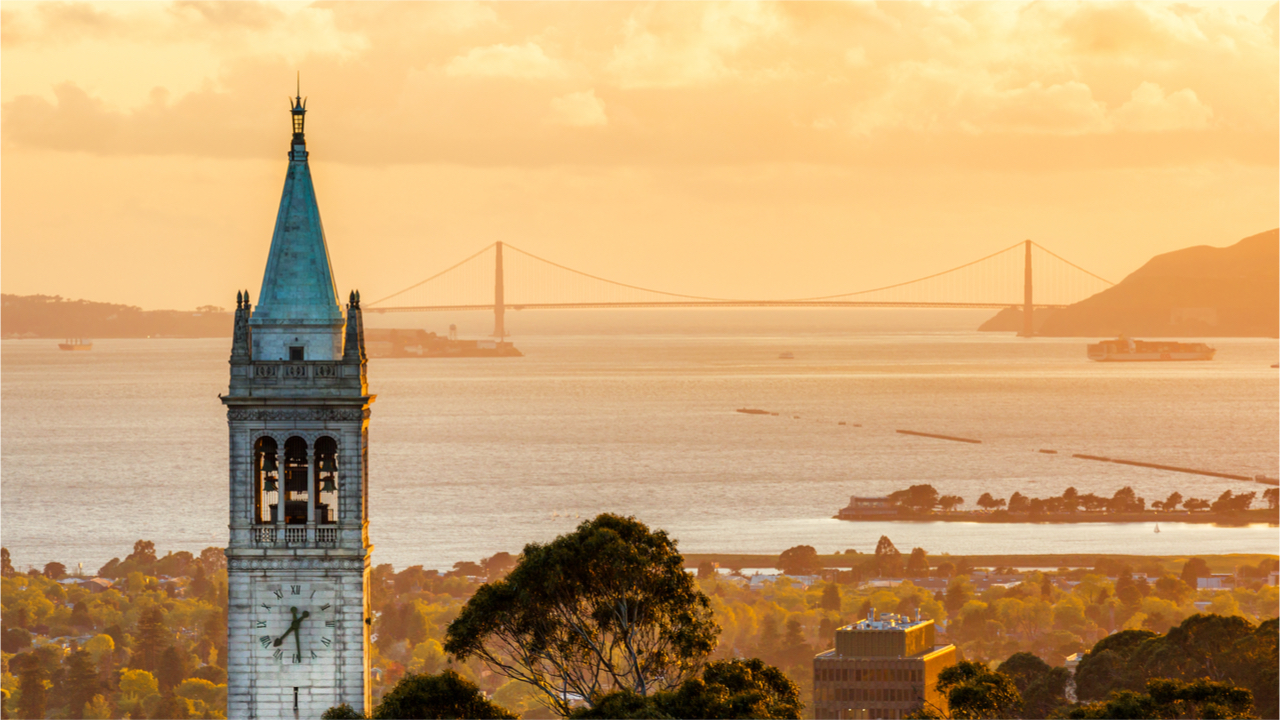 Berkeley has a long been a social movement trendsetter. This city in Northern California on the eastside of San Francisco Bay is home to the University of California, Berkeley, birthplace of the 1960s Free Speech Movement.

Now in a closely watched move, the City of Berkeley has announced its intention to become the first U.S. city to explore the use of blockchain-based public funding to address social issues. Leading this initiative are Mayor Jesse Arreguin and Councilmember Ben Bartlett in collaboration with the UC Berkeley Blockchain Lab and San Francisco-based financial startup Neighborly for the Berkeley Blockchain Initiative (“BBI”).

This proposed idea would leverage the advantages of a blockchain-based smart contract system to raise funds for public projects and other city investments through a tokenized municipal bond. Known as an “initial community offering,” a concept dovetailing off of the immensely popular initial coin offering (ICO) movement, these bonds would be sold as tokens to Berkeley residents interested in directly investing into their community.

In a unique twist, residents will have the ability to choose targeted social impact projects of interest as opposed to that of a single bond for multiple municipal projects. Details on what the new token will be called is still in the works, but the plan is to ensure that the initiative has an exclusively local flavor.

The vision and hope is that funding will be eventually directed toward affordable housing and homeless services, among many others. If successful, it could serve as a model for similar projects in other cities, states and countries around the world.

Ex Wall Streeter and former president of Symbiont Caitlin Long was was a staunch supporter of recent legislation in her home state of Wyoming. That state now has the distinction of being the first state in the world to codify cryptocurrencies as an entirely new asset class.

Said Long in an email response to Blockchain Beach: “The City of Berkeley with this move is firing a shot across the bow of the municipal bond market, which is inefficient for issuers due to the plethora of intermediaries that take a cut of the proceeds.”

Xiaoyan Zhang, IP, Tech & Data Security counsel for the San Francisco office of Reed Smith LLP, a legal advisory firm that’s heavily involved in the Blockchain and FinTech space had this to add via email: “Berkeley’s approach is refreshing, especially in how it may potentially limit the application to a private blockchain. Private blockchain operators are given control over who can submit and verify transactions, and who can read the ledger of verified transactions, all without the privacy comprise of a public blockchain, which forces artificial trust by allowing anyone to read and write transactions. We can expect to see more of such “community-based” blockchain applications in the future, especially in the finance sector.”