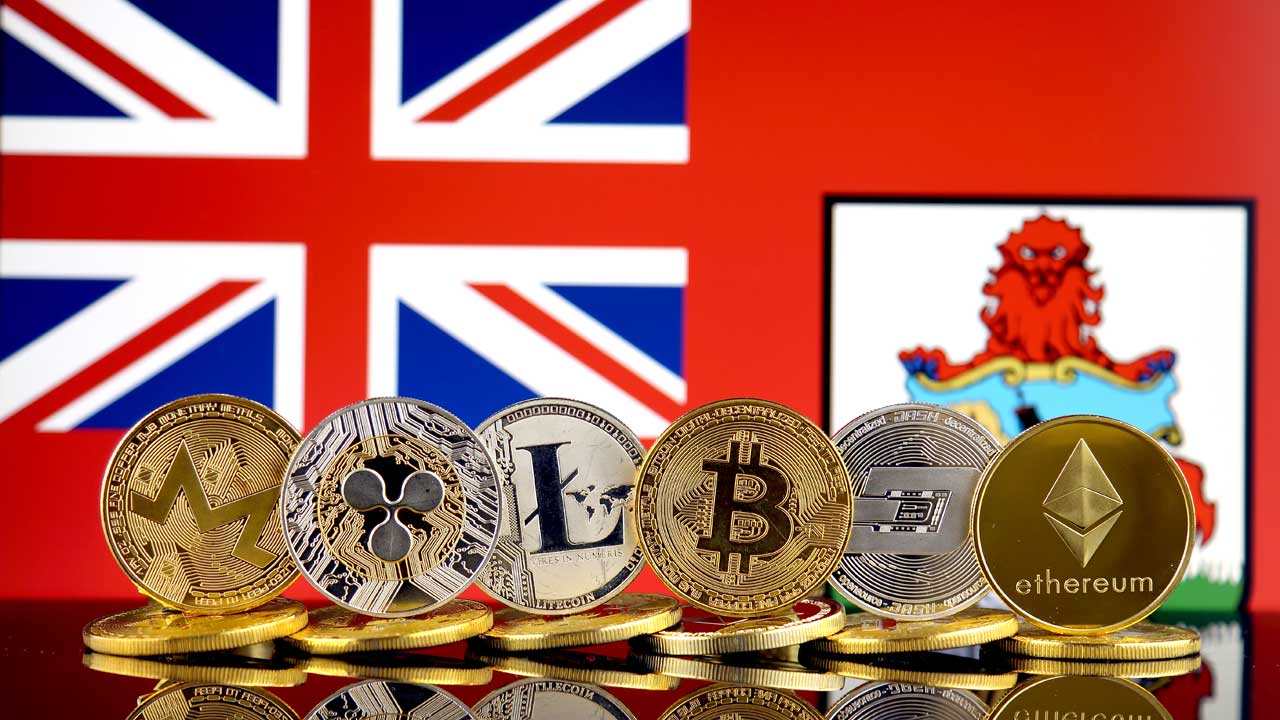 Bermuda has long been at the forefront of innovation in the insurance sector.  According to a recent report compiled by Aon, the island has garnered approximately $14 billion in cumulative investment in insurance technology, or insurtech.  While the country has only 65,000 residents, including about one-sixth non-Bermudians, it is the second largest captive insurance domicile and its economy is among the strongest in the world (per capita).

Based on the country’s success in insurtech, the Bermuda government has worked to expand the standards for fintech businesses by embracing Blockchain technology and creating robust legal and regulatory frameworks.  They believe that the same features that have made Bermuda a successful center for insurance, asset management, and private-client business can be extended to Blockchain technologists and innovators who wish to establish operations in a modern and regulated jurisdiction.  In November 2017, the government launched an initiative to accelerate the establishment and growth of digital currency business on the island.

Speaking at the Ethereal Summit in New York on May 11, Bermuda’s Premier and Minister of Finance, The Honorable E. David Burt, announced Bermuda as the first country to provide certain regulation for businesses in the blockchain economy.  He introduced legislation, the Digital Asset Business Act 2018, which “puts Bermuda in the ‘First in the World’ category.”  The bill contains a “supervisory framework for the Bermuda Monetary Authority (BMA) to regulate persons carrying on digital asset business and for the protection of the interests of clients or potential clients of persons carrying on the business of digital asset business.”

The bill is the second in a series of legislative initiatives designed to facilitate the growth of FinTech businesses in Bermuda.  A separate bill to regulate initial token offerings passed their Senate on May 9th and now awaits the approval of Governor John Rankin.  Per Burt, his government has “promised the people of Bermuda that it would be more than transactional. We promised to be transformational as we expand and grow this economy for the benefit of all Bermudians. This legislation lays the foundation for growth in an area that Bermuda can and will lead.”

Upon assuming office in July 2017, Burt became the Country’s youngest-ever head of government.  As an entrepreneur, Premier Burt started GMD Consulting Limited, an IT consulting company focusing on project management. In addition, he is the co-founder and former lead developer for ride-sharing app Hitch, which enables Bermuda residents to hail taxis.  Watch more below for additional details on the announcement.