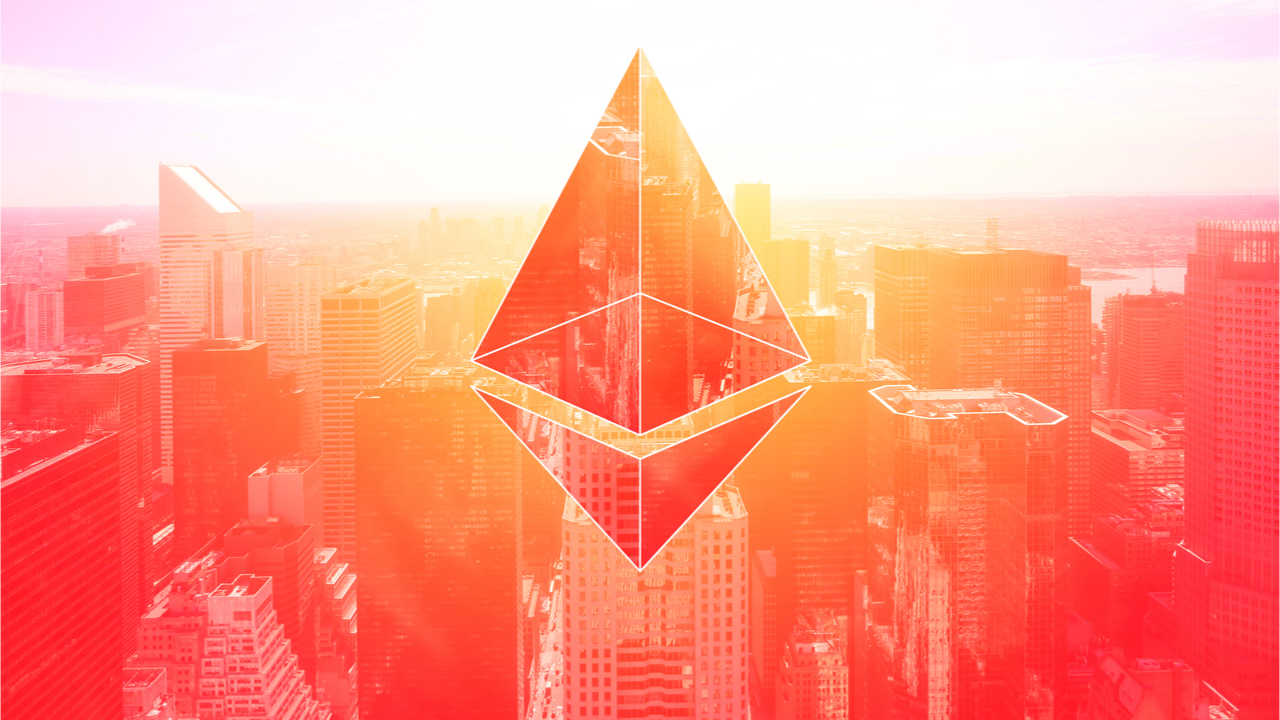 The Digital Currency world held its breath today, waiting for word from the U.S. Securities and Exchange Commission (SEC) about whether or not the Ethereum ICO was a sale of an unlicensed Security and if Ether is a Security. The rumors and speculation came after the Wall Street Journal reported that Ethereum was currently under regulatory scrutiny.

With no news as the hours passed, many began to think that the meeting was “fake news” that was being shared blindly (a practice that we frown upon at Blockchain Beach). Some on Twitter are claiming to have reached out to the SEC directly and that the meeting was never scheduled:

@CryptoMadeGreat just claimed to have spoken to the SEC secretary. Says there is no meeting today and even if there was, they would have to be transparent about it.

One thing is clear about May 7th:  there was no open meeting scheduled by the SEC or CFTC.  The reality is that government agencies frequently meet during working groups and other “closed door” sessions.  Many of these sessions occur with no public acknowledgement that a meeting actually happened.  While SEC and CFTC regulators certainly could have discussed Ethereum as the main topic, the only way to truly confirm would be to submit a request to their respective Freedom of Information Act (FOIA) Offices. The request simply must be in writing and reasonably describe the records you seek.  Here are the FOIA request links: CFTC | SEC

In lieu of the “working session” details, Blockchain Beach aggregated several opinions from a trusted, public Telegram group on what some believe to be going on:

Person 1: “I understand that this will not be a ruling of any kind this morning. This was a scheduled meeting that will delicately hand over governance for ETH from SEC to CFTC. It’s a one-off/one-time allowance that gives CFTC oversight just like BTC.”

Person 2: “The SEC/CFTC meeting is a closed door meeting that is unlikely to result in any new rules. Rules/laws do not come from these types of meetings. My guess is it will be a general coordination conversation but would be surprised it anything useful came from it (including about ETH or XRP). Also, I wouldn’t expect an official statement today from either agency today, if they make one at all.”

Person 1: “There is def a meeting this morning. Not sure what the response was.”

Person 2: “Coordination meetings range from simple phone calls to schedule future calls/meetings more in substantive working group in person meetings. They rarely, if ever, would rise to the level that would make a public SEC calendar. Likely just on the calendars of the individuals to the meeting. Where on the spectrum is anyone’s guess. Why do I think coordination meeting? Jerry Brito speculated on it today and the attorneys I spoke to at SODM this weekend seemed to think similarly. If I had to guess this is just a phone call to discuss everything that is being reported in the news and potential responses. My job is to follow, analyze and report on legal and regulatory developments in the industry, and I believe that the media blew this out of proportion. I think there is probably a meeting but that nothing of material importance will come from it.”

It’s important to continue to Do Your Own Research (DYOR), as news in this industry is often unreliable or misinformed. As always, we’ll continue to bring you the most updated and widest range of opinions possible.