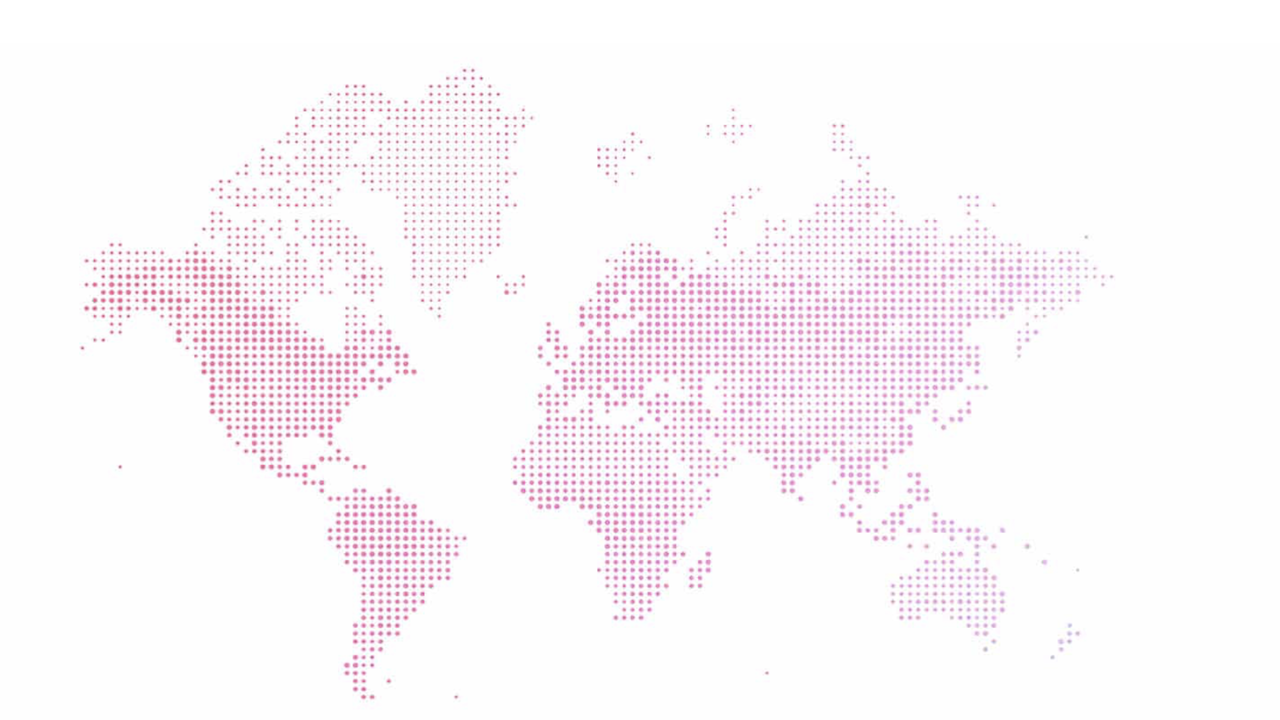 Today, Block.one announced their plans for the beta rollout of their Voice social media platform, starting with the United States, saying “we are on a mission to rebuild public trust in media and nowhere have we seen that trust fall further in recent years than in the USA.”

Early users will have a major impact on the development of the platform:

“Those using Voice for the first time can make and send suggestions, all while our team based in the United States can respond and carry out the tweaks needed to be made. Taking on feedback and actioning items in a defined, manageable, and efficient way.”

After the United States, the rollout will head to other English speaking countries and then the rest of the world:

“As we optimize in the United States, we will continue a steady rollout to English speaking territories, then globally, collaborating with local regulators as we go and updating you with details on which territories as we go. Onboarding with time, an online community not limited by lines on a map, rather a global one where different experiences and cultures are welcomed.”