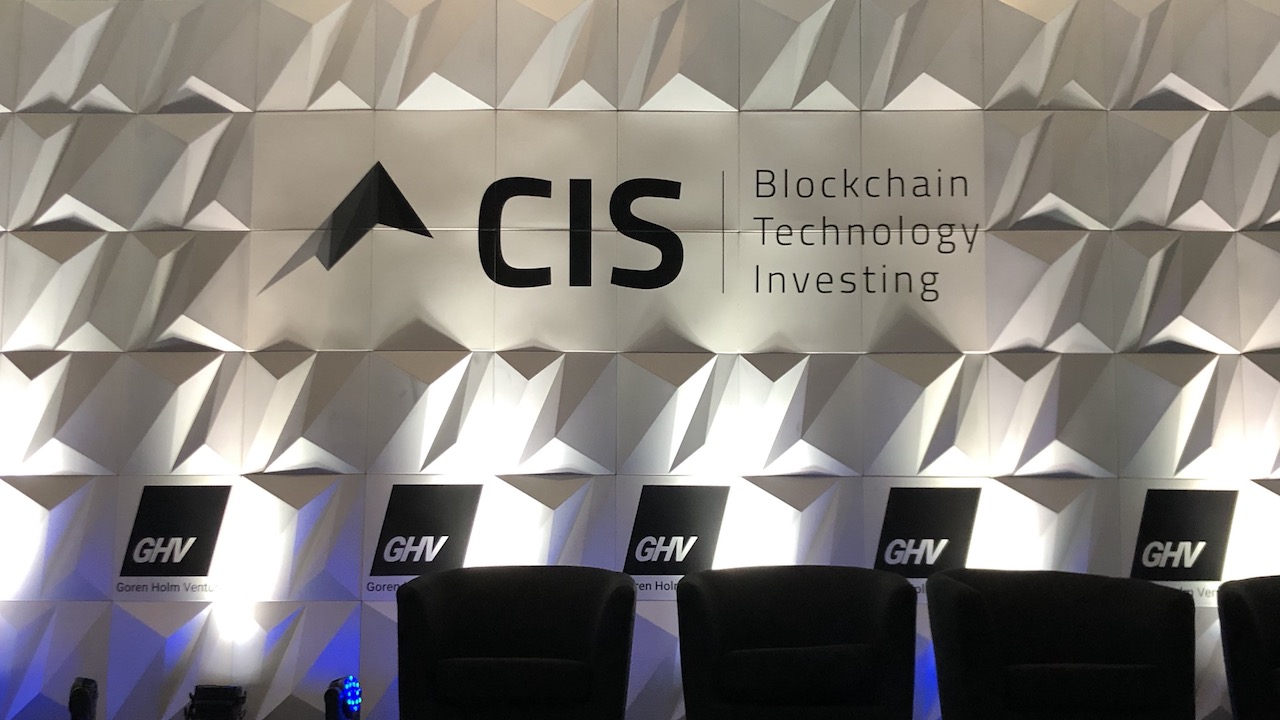 The Los Angeles Blockchain community was out again for LA’s biggest blockchain conference, Crypto Invest Summit! Blockchain Beach was fortunate enough to participate in some of the pre-festivities, including the HODL Masters Golf Tournament, the first ever Crypto Golf Tournament:

The next day, CIS kicked off with famed investor Tim Draper:

and the team from eToro:

In between panels, we checked out some beautiful Bitcoin art:

and then rejoined the panels to hear about the dangers of “Reddit:”

At the “Funding for Blockchain Startups” panel, @KinseyCronin thinks that some regulation is necessary because people have been making major investment decisions after reading “Reddit Threads.” That does not happen in private company markets. @cryptoinvestsmt @PrimeTrustCo pic.twitter.com/7coM4R4LN7

Mrinal Manohar of @meetCasperLabs thinks the industry is making good progress, but we’re not yet at the point of author Arthur C. Clarke’s third law that: “Any sufficiently advanced technology is indistinguishable from magic.” @cryptoinvestsmt pic.twitter.com/LgoFEXuMay

which was followed by a panel about investing in Los Angeles #LongLA:

Marketing in the Blockchain industry can be hard, these experts know best:

Finally, we saw some of Santa Monica’s finest, Crystal Rose and Sam Kazemian:

See you next year!