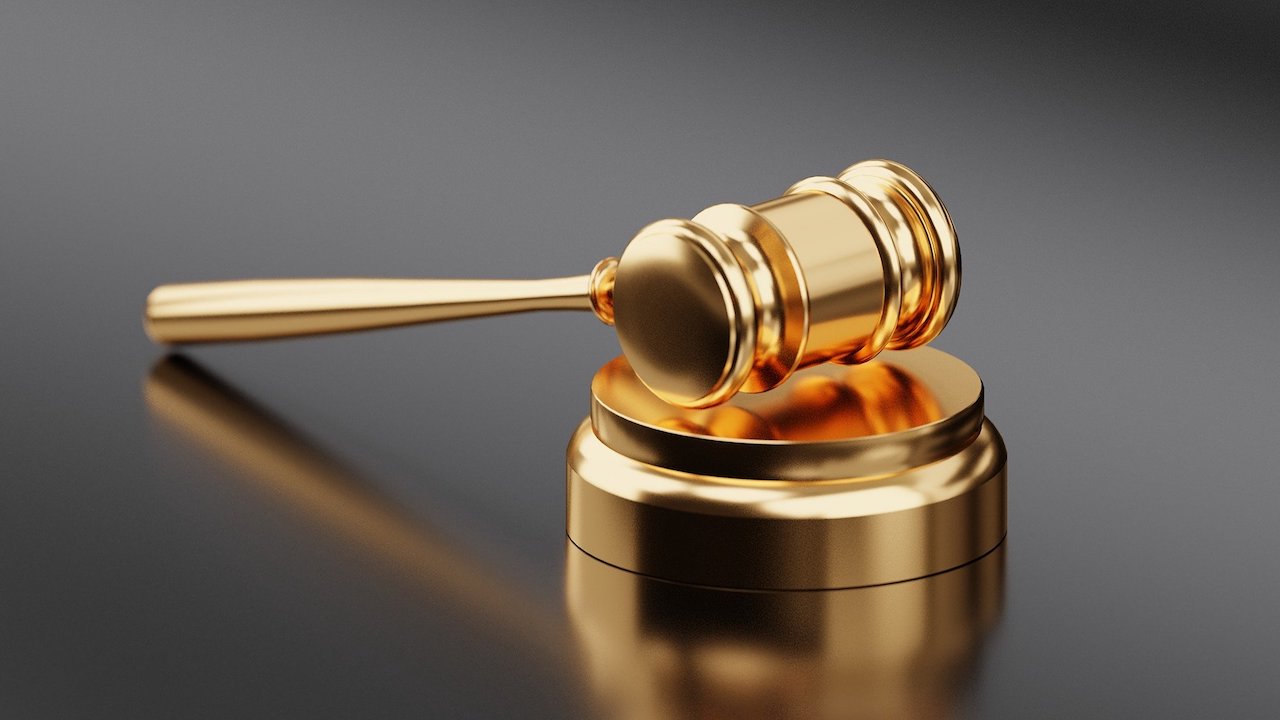 In November 2019, I published a law review article titled Bitcoin is Speech: Notes Toward Developing the Conceptual Contours of Its Protection Under the First Amendment through the University of Miami School of Law’s main journal. The article, which is at the forefront of law and technology, analyzes the Constitutional implications of the adoption of decentralized global communication networks like Bitcoin.

While doing research for the article I noticed a surprisingly amount of academic literature being produced in the area and decided to review the nearly 300 articles exploring legal issues related to cryptocurrencies, blockchain, and associated technologies. Below are my findings.

Finding 1: The Number of Articles Published Is Growing Exponentially

The first articles appeared as student notes in 2012, less than three years after the invention of Bitcoin. In that first year, there were only three articles. However, as seen in the graph (below), the level of research has grown continuously at an exponential rate since 2012 with the number of articles published in the first half of 2020 already exceeding the total number of articles published in 2019.

Finding 2: The Research Is Led By By Student Researchers

Unsurprisingly, a majority of the articles (59%) were published as student notes. This seems to suggest a generational divide in the level of interest and presumably understanding of the technologies discussed and their potential impact.

A plurality of the articles written analyzed the application of securities laws, with the vast majority of those focusing on the ICO boom of 2017.

Following the large number of articles analyzing the securities aspects of token sales, the next largest group of topics came in the form of articles analyzing how blockchain technology will change specific industries or the legal status quo. The third most researched topic can best be described as articles pontificating about regulations of the technology generally. Many of those generic articles were published in the pre-ICO period and focus on the application of payments and money transmission regulations to the sale or transfer of cryptocurrencies.

Relatively few articles focused on a specific cryptocurrency or aspect of the technology. In fact, a majority discussed blockchain or cryptocurrencies in monolithic terms making few distinctions in their analysis between how the law would treat decentralized cryptocurrencies like Bitcoin as compared to the often centralized tokens associated with the ICO boom.

There were plenty of articles written specifically about Bitcoin (almost all articles published between 2012-2016 were about Bitcoin), but outside of Bitcoin, there is a steep drop off on project or technology-specific articles.  Surprisingly, discussions focusing on Ethereum were limited to a handful of articles addressing the circumstances surrounding the DAO and the sale of Cryptokitties as a tokenized good.

Finding 5: I am the only person to publish a law review examining decentralized networks under a Constitutional analysis.

A literature review of the articles being published about legal issues in cryptocurrency demonstrates that the scope of research is rapidly expanding. Over the last several years the number of topics explored has expanded, but is still focused on characterizing the sale of cryptocurrencies under securities precedent, an area of research that is quickly becoming overdetermined. That said, it would not surprise me if a year from now there was an abundance of articles focused on Decentralized Financial (DeFI) products, which has replaced the ICO as crypto’s newest obsession.

As a long-time cryptocurrency advocate and co-chair of a national law firm’s blockchain and virtual currency practice, I would like to see more researchers (and particularly practitioners) explore the constitutional, custodial, and philosophical challenges that will be created by the  global transition to decentralized information systems.

Justin Wales (@WinstonOnoWales) is a lawyer and the co-chair of Carlton Fields’s national blockchain and virtual currency practice. He is an author of Thompson Reuter’s treatise, State Regulations on Virtual Currency and Blockchain Technologies, and the author of Bitcoin is Speech: Notes Toward Developing the Conceptual Contours of its Protection Under the First Amendment.