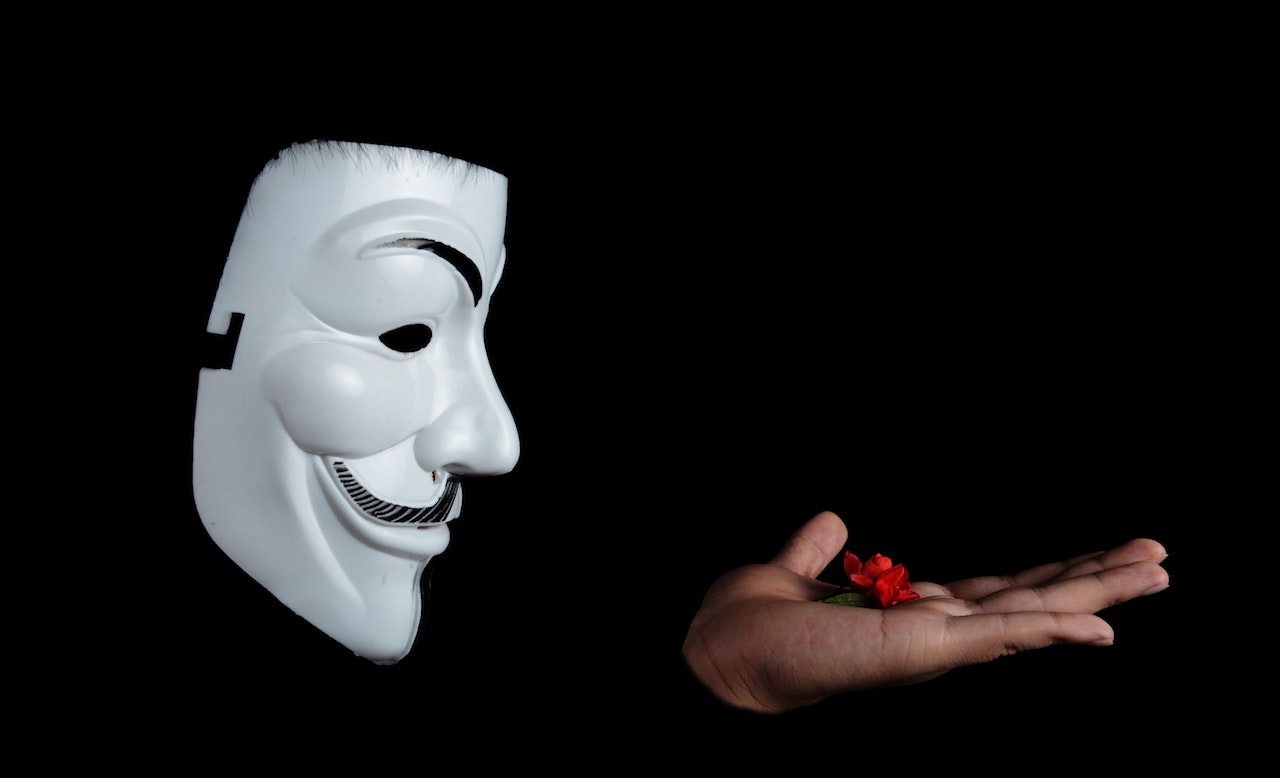 Recent statistics shows an increasing and alarming volume of ransomware attacks in 2019. Moreover, since the preferred payment method of cybercriminals is the Bitcoin wallet, the demand and value of the coin can seriously increase. So let’s see how ransomware attacks can influence the bitcoin price:

In the early stages, ransomware attacks usually delivered a form of rogue software, most commonly referred to as malware, to gain access and control to a person’s computer and, subsequently, all personal files. It was achieved through a Trojan horse or a worm, exploring the vulnerabilities of the targeted system. The ransom, in most cases, was a bitcoin price that the victims had to pay.

Nowadays, ransomware attacks have reached a frightening level, targeting giant companies from all over the world. The increasing number of attacks and the alarming volume of stolen data have determined companies to buy Bitcoin, just so that they can be prepared for such an event. And as demand for this virtual coin increases, ransomware attacks are also driving up the price of Bitcoin.

One of the first significant hints on how these attacks can influence the Bitcoin exchange rate was the notorious WannaCry ransomware attack from May 2017. It was a worldwide criminal operation that infected over 300,000 computers operating on Microsoft Windows. Many of the best online casinos have suffered from such attacks. Units from over 150 countries have been infected with the WannaCry cryptoworm, and it took Microsoft a couple of days before coming up with a kill switch to stop its spreading from already infected computers. The ransom had to be paid in a Bitcoin wallet, and the total damages ranged from hundreds to billion US dollars. Before the attack, bitcoin price was oscillating somewhere around $1,840. A few days after the attack had affected several major U.S. cities, the price of Bitcoin had gone up to $2,446!

Nevertheless, a lot of time has passed since then, and the number of ransomware attacks has considerably increased. More and more state departments, businesses, public facilities, and even schools are falling victims to cyberattacks. The latest report from Malwarebytes shown a 363% increase in the first six months of 2019, compared to the same period last year. At the same time, Emisoft, a reputed and trusted cybersecurity company, has revealed that 98% of all paid ransoms were made in Bitcoin. The company firmly believes that the Bitcoin exchange rate is directly influenced by the increasing number of cyberattacks, and rightfully so. If we take a look at what happened back in 2017 and the price of Bitcoin today, the similarities are undeniable. So let’s jump forward into the present.

The latest cybernetic ransomware hit Spain in November 2019. However, this was not the usual attack. Using artificial intelligence, the virus was dormant for over a month, studying the most valuable information of the affected companies. Only then, it started encrypting the data, forcing the companies to seriously consider giving in to the economic blackmail and paying up the bitcoin price.

These days, the demand for Bitcoin in exchange for an antidote is, on average, €600. When it comes to substantial companies, this could go up to €100,000. So, an increasing number of companies are starting to buy Bitcoin. But the payment doesn’t necessarily guarantee the receipt of the antidote. On the contrary, if you have paid once, you are more likely to keep on getting exploited. And during this excruciating time, as companies try to analyze the infected files in search of a solution, new doors can be opened without knowing, making room for a second virus, and subsequently, a double infection.

As grave the current level of ransomware attacks might be, for a Bitcoin trader, this might constitute an advantage. Studying the Bitcoin exchange rate fluctuations in the vicinity of a cyberattack is most likely to reveal a real opportunity to profit. By making companies want to buy Bitcoin, ransomware is actually driving up the value of the cryptocurrency. This fact leaves a lot of room for speculation. It might seem unethical. And in what concerns they attack and how to stop them, all experts recommend seeking prevention, and never paying the requested bitcoin price.

Let us know your thoughts on this matter, and if you had any personal experience of this sort, feel free to share it with us!

DE-based freelance content writer, passionate about tech, crypto, and generally, anything innovative that can lead to ground-breaking progress. Mostly interested in the human coordinate to our modern means and needs!