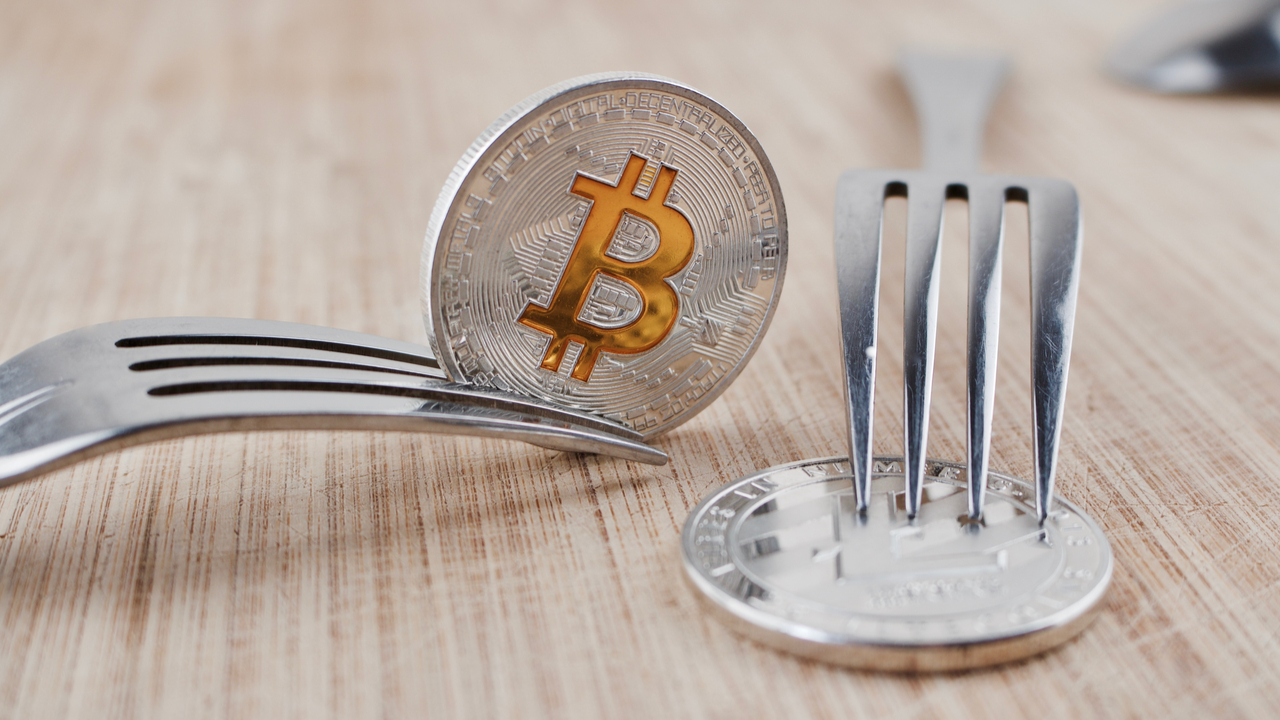 Since many Blockchains are open source projects, with decisions made by a majority vote of 51% or more, there can often be disagreements about how projects should be built. This is also common in non-Blockchain companies, but traditional corporations usually have a CEO or Board of Directors that make the final call on major decisions.

In Blockchain projects, if a group with a minority viewpoint does not want to proceed with the plans of the majority, they can decide to make a copy of the Blockchain, essentially creating a snapshot of the technology as it’s been built up to that point in time. The minority group can then begin working on their own idea, independent of the other, original project. This is what’s known as a fork.

At the time of the fork, holders of the digital currency of that particular project will be given a new coin/token for the new project for each of the coins they held for the original project.

Forks can be both friendly and contentious. One example of a friendly fork is Litecoin, as Litecoin was originally a fork off of Bitcoin. The founder of Litecoin, Charlie Lee, decided to focus Litecoin more on transaction speed, than on being a long-term store of value (Bitcoin aims to be both). Lee will often test out new strategies and technologies on the Litecoin Blockchain to see how they work, prior to Bitcoin developers implementing them on the Bitcoin Blockchain.

The most contentious fork to date is the fork of Bitcoin Cash (BCH), also a fork off the OG Bitcoin Blockchain.  The Bitcoin Cash project continues to affect the entire digital currency ecosystem. Read more about it in our article: Inside the War for the “Real” Bitcoin.