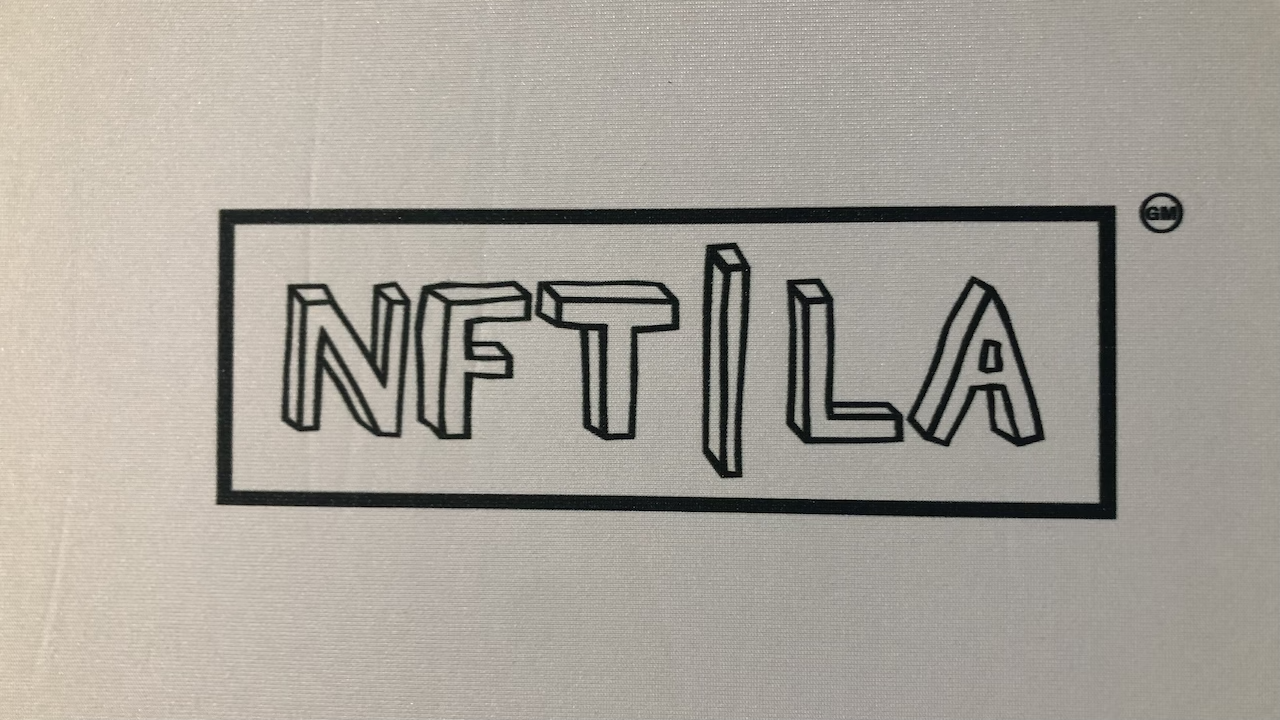 The inaugural NFT LA conference hit the Los Angeles Convention Center this week with star studded panels and a crowd of thousands, eager to discuss the future of NFTs! Some of the highlights included:

The conference kicked off with Axie Infinity Co-founder, Jeff Zirlin, who goes by the nickname “The Jiho.”  He showed real leadership and poise during an extremely tough time for his company ($625M were stolen earlier that morning).

Kicking off @NFTLAlive with State of the NFT Union with @Jihoz_Axie & @shellypalmer #NFTLA – on a tough morning for @AxieInfinity after today’s $500M+ ETH Hack pic.twitter.com/FTABhNPmZa

Next up was Mark Cuban, explaining how his live entertainment app, Fireside, will include metaverse components:

And brought on a surprise guest, Charlie Sheen, one of the stars of an upcoming show on Fireside:

Charlie Sheen is willing to “NFT his way into the fucking future,” but he didn’t want it to be tied to “forgettable” parts of his past @charliesheen @NFTLAlive #NFTLA pic.twitter.com/Gfcz6XfxUF

DC Comics then made a major NFT announcement about its Batman Franchise:

(In terms of NFTs) “The world of sports may be a little easier for most people to understand” – @mr_nonsequitur @TheAriaExchange #NFTLA @NFTLAlive pic.twitter.com/8lUOZYyIMg

And Steve Aoki gave his best advice for new NFT investors (he also played a two hour set that evening for his A0k1verse holders and other VIPs at Wisdome LA):