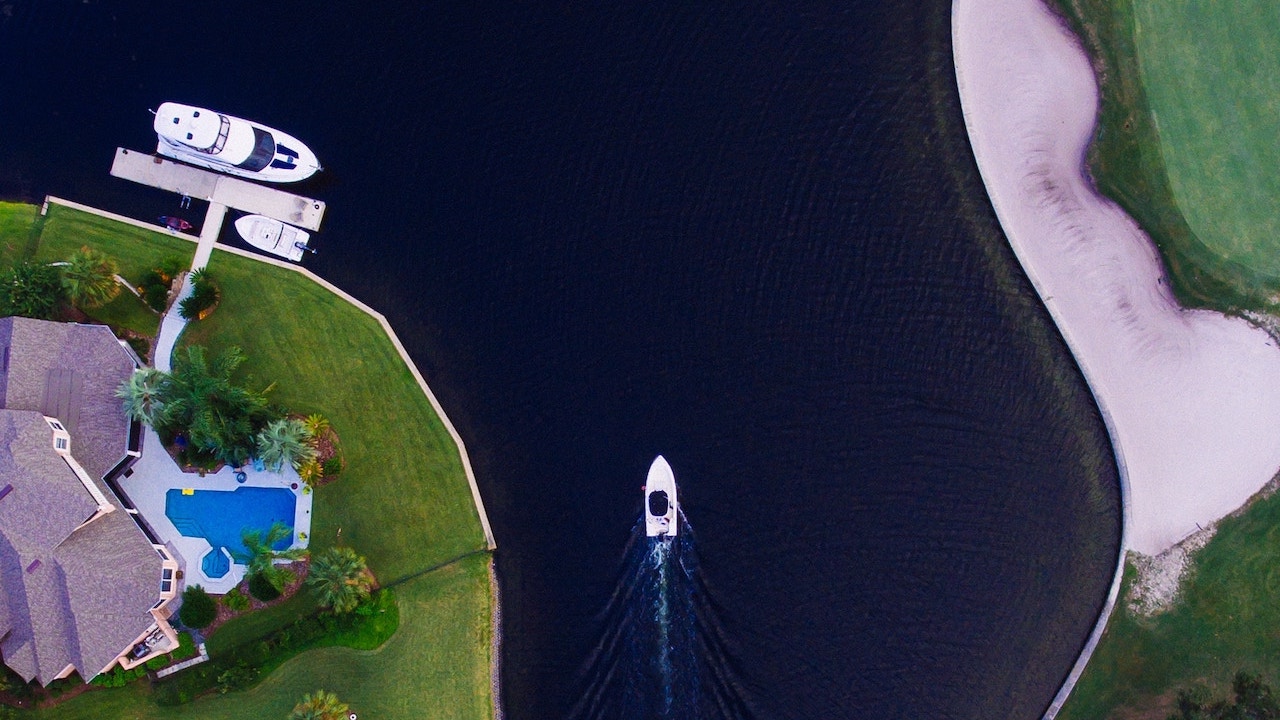 Whether we’d like to admit it or not, there is a definitive divide amongst those who can afford to buy expensive, high-performing assets and those who cannot. Since 2009, the average US minimum wage has hovered around $7.25, with some states higher than others, while the average single family income hovers around $56k. Taking a look at these numbers, it’s no wonder the top percent can afford to purchase luxury assets like art, fine wine, exotic cars, jewelry, and more. This reality emphasizes the need for a sharing economy 2.0 using technology that can democratize these valuable assets. With the transparency and security of blockchain technology, fractional ownership is proving to be a trustless system that can enable middle-income populations to be able to participate in this high-performing asset market.

We’ve seen a tremendous overhaul in the past decade of ride-sharing and transportation apps like Uber, Lyft, and Bird and vacation accommodation apps like AirBnb and VRBO. But what does it all mean for the economy? This major transition into the sharing economy proves the greater part of today’s population, unable to afford high-quality assets, is showing an increased interest in sharing luxury items rather than owning entire entities. With the number of users for these apps continuing to skyrocket, there is an increasing shift in power people have given to the sharing economy, emphasizing the importance of convenience and affordability. Looking back at the wage numbers mentioned earlier, most people aren’t making enough money to afford luxury assets on their own. If this shift in power continues to show a desire in democratized marketplaces, people will be eager for opportunities to own high-end luxury goods, similar to the convenient and cost-effective apps.

The value of fractional ownership in a sharing economy 2.0

The word fractional ownership refers to a group of people who, all-together, own a high-valuable tangible asset. Timeshares, the original fractional ownership model, laid the initial framework for our ever-expanding sharing economy, but timeshares don’t work as well as they could. Timeshares represent the ability to use a space for a certain amount of time, but don’t endow the payee with actual ownership and potential returns for that real investment. Changing the meaning of ownership to a collaborative consumption model, has enabled people to engage with one another so they can mutually gain access to products or services. The value in owning a piece of the pie and what that value brings to today’s economy with an improved model, could be greater than ever imagined.

With increasing access to new technologies, the economy is ready for greater sharing opportunities. Blockchain technology enables a more transparent and secure approach. People are building the tools to endow people with real ownership opportunities, in order to create a trustless ecosystem for safe, peer to peer transactions of high-luxury assets. With blockchain technology, fractional ownership can allow those people making minimum wage or the median single-family income to fractionally own a piece of a luxury collectable. As Sam Raddocia stated in Hacker Noon about fractional ownership of fine art, “Once we have that link between the physical asset and the digital tokenized representation of that art, buyers and sellers can invest in a small percentage of the art. 100 owners. One Michelangelo.” The possibilities of using blockchain technology to fractionally own high-valued assets are endless.

There are a multitude of companies building and developing the technology for all types of fractionally-owned assets. Projects like PropertyShare.in and Meridio, both of which are enabling fractional ownership of real estate, are making headway. But, with great opportunities and developments, many challenges will arise. Mass adoption, scalability and current regulation are the biggest hurdles this industry faces as more projects continue to develop their technology. These new business models are pushing current regulation to play catch-up, with several shifts in viewpoint by many governments and regulatory bodies, however there is still much work to be done. Similar to how Uber caused a radical disruption to the ride sharing market by challenging existing regulation through the use of new technology and concepts, as long as we continue to share the potential of fractional ownership, people will begin to realize that blockchain is the best technology for the job.

William, Chief Product Officer at BitCar, is a technical business leader and full-stack system engineer with experience in React, Microsoft technologies, database systems, and infrastructure. He has specialized in information technology roles since 2004, being involved in the development of several new products across different market sectors. William brings his deep understanding of technology, along with his managerial, product, and leadership qualities to help bridge the gap between the business and technical sides of the business. William manages the product development, design, and technical operational aspects, along with hands-on development of the platform.