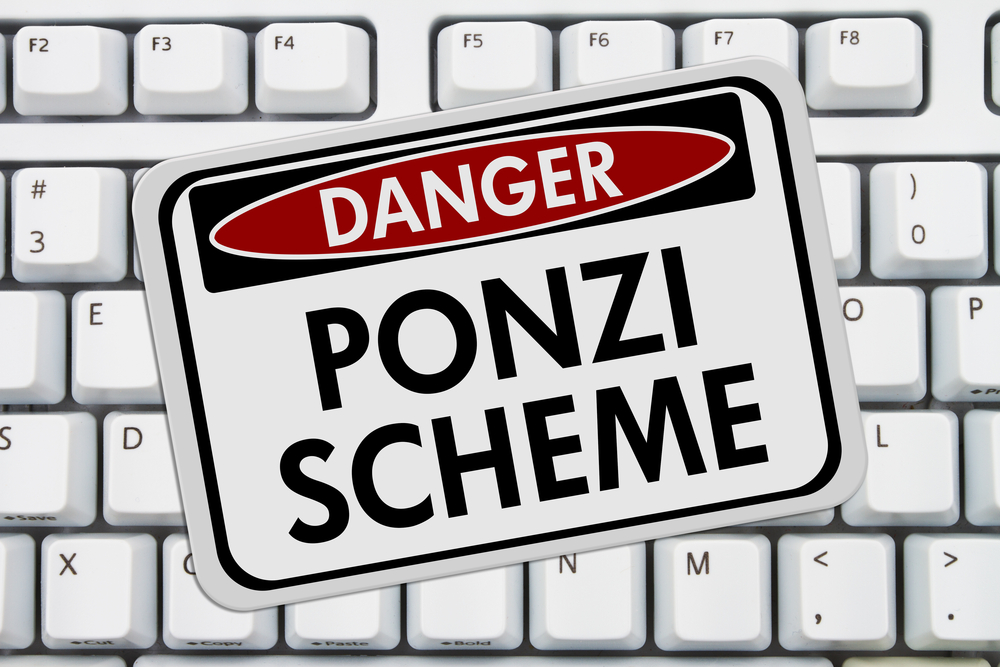 Bitconnect (BCC) announced that it is shutting down its lending system, citing a cease and desist from the States of Texas and North Carolina, among other reasons.  While the lending system shutdown is effective immediately, its exchange platform will remain open for the next five days.  As a result, the price of Bitconnect’s digital token fell to a low of $20 from an all-time high of $400. This shaved over $3 Billion off their market cap in a matter of days. What would be a confusing and sad story for most companies, the fall of Bitconnect had been previously predicted.

Prior to the shutdown, Bitconnect had advertised that users could earn 40% monthly interest for lending digital currency to other users. To do this, users were required to deposit Bitcoin in exchange for BCC coins. They also had promoted a referral program on the Bitconnect homepage using an image of a pyramid (literally).

Bitconnect is neither the first alleged pyramid/ponzi nor likely to be the last, and there are companies with similar models still in market.  These dubious businesses often promise large referral incentives and use initial deposits from the noobs to pay out the original users. This works when prices are rising and people are clamoring to join, but fall apart when the influx of new users slows.

This is a cautionary tale and a plea that we not be greedy during this time. If the Digital Currency markets are going where we all hope they are, it will be an abundant time for all.  If something sounds “too good to be true, it probably is.”