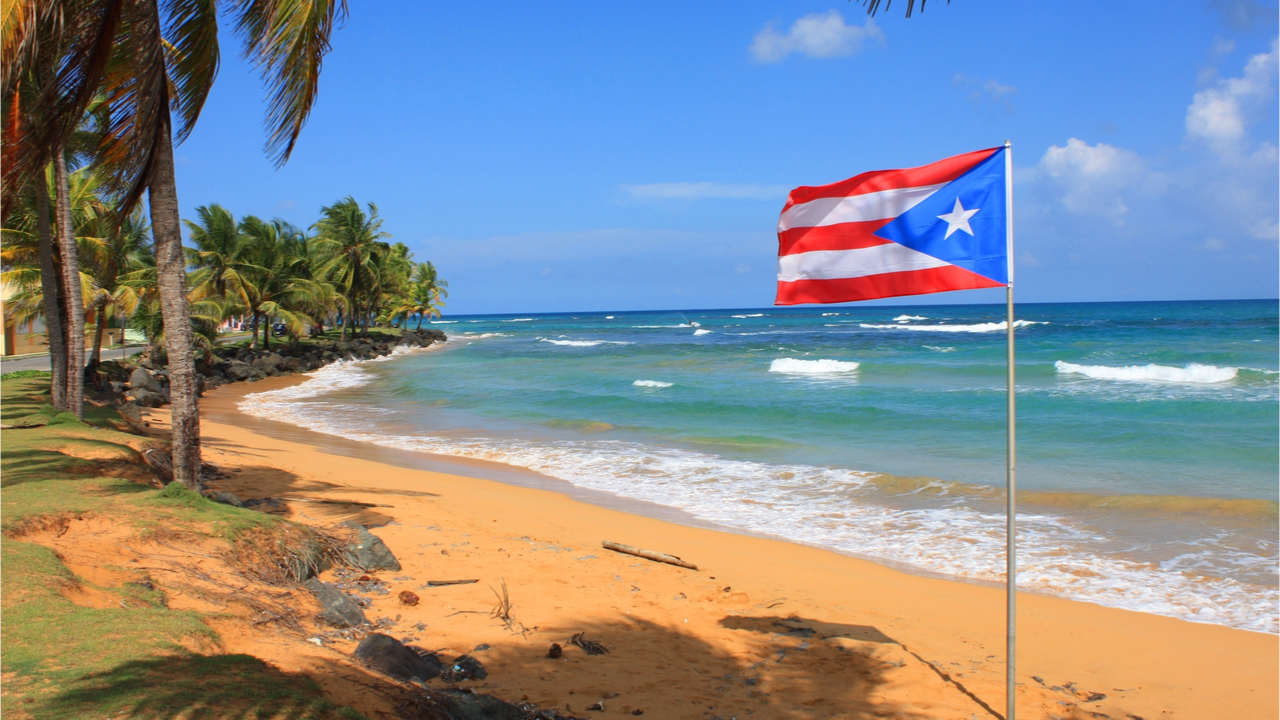 This week, San Juan, Puerto Rico will become the epicenter for all things blockchain and the decentralized community movement.  Crypto whales have been relocating en masse to the island to take advantage of friendly tax laws, including no federal personal income taxes and an exemption from long-term capital gains.  For many, the relocation process is coupled with efforts by blockchain and crypto community leaders to help speed up the island’s recovery post-Hurricane Maria.  In order to raise awareness for the combined efforts, recent transplants have dubbed seven days in March (13th-19th) as “Restart Week.”

Restart Week is a community driven week of events in Puerto Rico “celebrating culture, rebuilding the vibrant past, and envisioning the future.”  The week includes three back-to-back-to-back Blockchain industry conferences, which will bring members of the international community together.  These conferences share a common objective of tying the Puerto Rico community with the emerging blockchain technology verticals.  About 150,000 people remain without power across the island, so the disaster recovery issues loom over the event attendees. 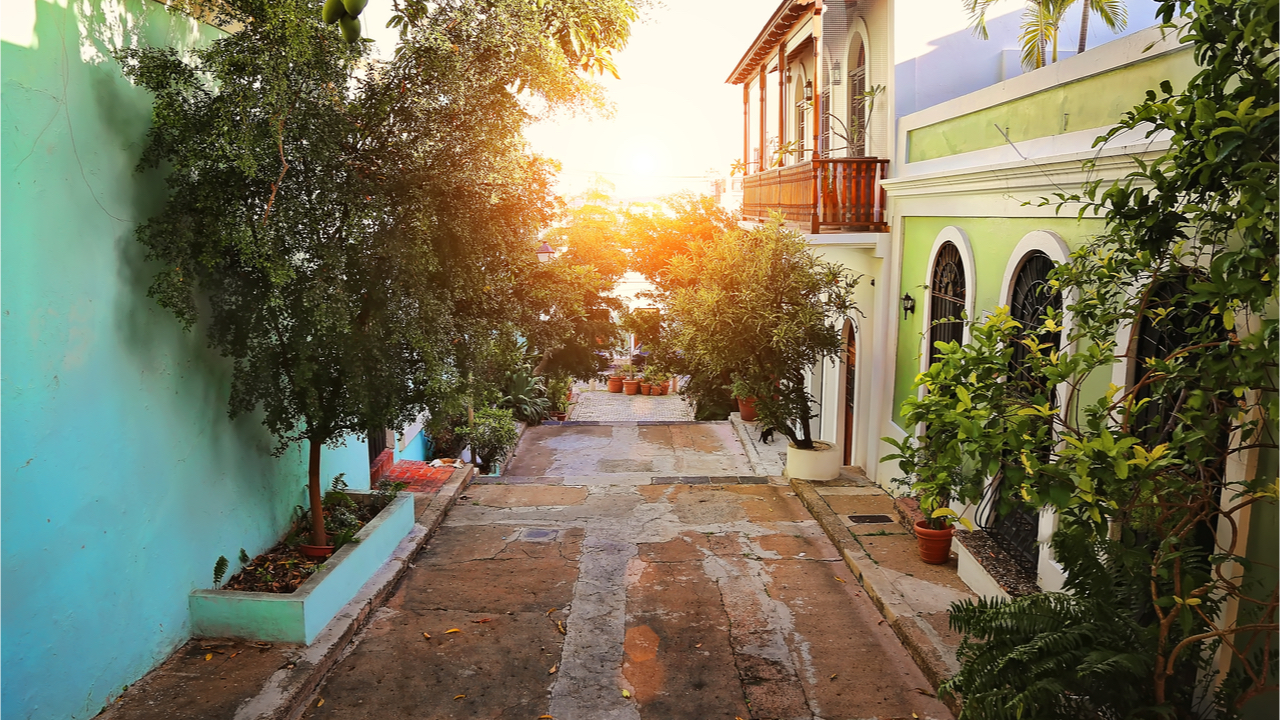 The first conference, starting on March 14, is the 18th edition of the d10e conference. The organization hosts conferences on decentralization around the world, and this marks the first time the conference will be held in Puerto Rico. The topics include Exploring the Future of FinTech, ICOs, Blockchain, Sharing Economy, Future of Work and Disruptive Culture.

Starting on the evening of March 14 is Blockchain Unbound, which has partnered with the Puerto Rico Department of Economic development and the Governor’s office.  One could argue that the conference, which was previously named “Puerto Crypto,” is one of the most important blockchain events this year.  The two and half day event aims to connect Puerto Rico with “visionary entrepreneurs and investors in the blockchain, crypto currency and ICO vertical.”  The conference will feature Overstock Chairman and CEO Patrick Byrne and Block.one CTO Dan Larimer.

Last but not least is CoinAgenda Caribbean, which is a three day digital currency investor conference starting on Saturday 3/17.