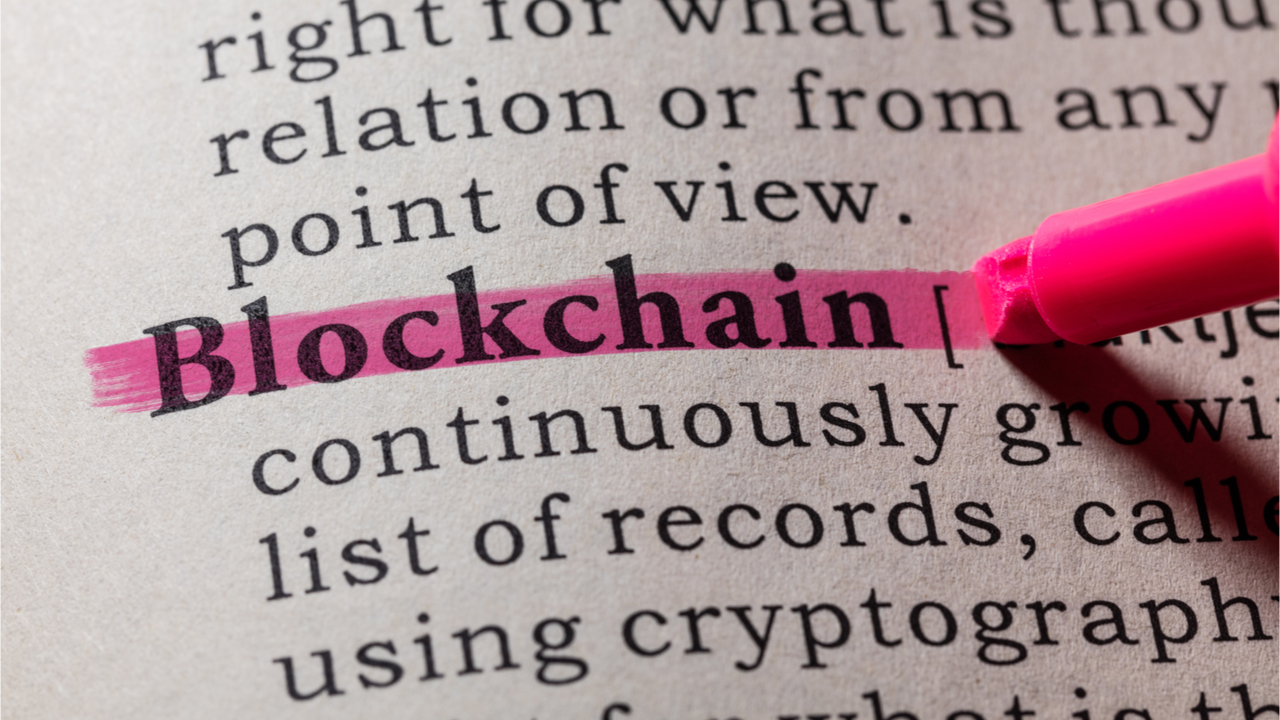 In its original conception, the internet was intended as a democratized global network. Over the course of its evolution, however, it has become increasingly controlled by a small but powerful faction of centralized enterprises with enormous influence over the masses.

Blockchain represents a disruptive solution to this prevailing model by allowing for secure and efficient digital transactions in a decentralized way. Perhaps of greatest importance, though, is that this nascent technology promises to address pressing issues tied to healthcare, voting, climate change, fair trade, among many others. Its global reach and peer-to-peer approach is seen as a key element for uplifting global citizens and their communities.

In a just released book entitled Blockchain: Transforming Your Business and Our World, authors Mark van Rijmenam and Philippa Ryan offer a new set of prescriptives on this emerging, highly talked about technology and its relevance to social good. Chalk full of simple stories and examples, this book demonstrates the immense value proposition of blockchain innovation and how it can serve as a catalyst for a better world.

“From the outset, this book makes explicit its intention: to identify ways that blockchain technology can solve some of the world’s more complex problems. Drawing on the cultural and philosophical forces that combined make the blockchain’s primordial soup, the authors have applied their democratic and optimistic vision of how sophisticated distributed ledger technology can be used for social good.”

In an exclusive interview with Blockchain Beach, co-author Mark van Rijmenam provides a key overview of the book including how it was conceived and what he hopes to accomplish from its release. van Rijmenam is a in-demand speaker, startup strategic advisor and thought leader on AI, Blockchain and Big Data. He is currently pursuing a PhD at the University of Technology on Sydney, Australia and is a faculty member of the Blockchain Research Institute.

What prompted you to co-author this book?

Last year, while doing research for my PhD, I noticed that there was a lack of knowledge available on how Blockchain could be used for social good. Most of the information tied to Blockchain was either about Bitcoin and cryptocurrencies or how the financial services industry could benefit from distributed ledger technology. This seemed strange to me, especially since Goldman Sachs stated in 2015 that “Blockchain can change…well everything.”  That’s when Dr Philippa Ryan and I set out to fill this gap. We investigated how Blockchain can be used to improve our world, and while doing that, we also discovered how it could transform the world of business.

Can you briefly describe the present landscape for blockchain amid this year’s crypto bear market?

Clearly, the hype at the end of 2017 is over, which is a good thing. At that time, it was only about making money and as a result we saw many organizations doing scam ICOs, which hurt the market. Now, with the speculative downturn, governments are starting to see that blockchain is more than cryptocurrencies and that it offers a lot of advantages for organizations. Hopefully, this will lead to some sensible regulations for the market, which is very much required.

Any other trends emerging?

Yes, in addition to governments, more private organizations are experimenting with Blockchain to understand how it can help them. They are working with industry partners to develop the first proof of concepts. Finally, those companies that want to raise money via an ICO are increasingly doing so through a private sale only. This is because doing a public sale is expensive and takes up a lot of time.

What’s the primary message you’re hoping to convey through your book?

That blockchain technology is a paradigm shift that we can use to truly improve our world and solve some of the wicked problems that we have. My co-author and I believe that technology is a great way to empower people and organizations and improve our society.

In chapter 2, you explore some of the biggest challenges blockchain needs to overcome in order to advance forward. Can you elaborate on this?

Blockchain technology is still very new, it has only existed less than 10 years. So, it’s no wonder many technical, organizational and cultural challenges still exist that need to be overcome:

Organizational, because organizations need to hire the right talent, which is not yet available. It will require time before the talent shortage is solved.

Cultural, because consumers will need to learn to deal with private keys. People lose things all the time, so losing a private key linked to your self-sovereign identity can be very problematic.

Which 1-2 industries do you believe will take a lead role in terms of blockchain innovation?

I think for sure the financial services industry, as they’ve been the first to experiment with it and its potential is enormous. Secondly, supply chain and logistics industry can greatly value from blockchain technology, making that global industry a lot more effective and efficient.

Your book those is mainly directed toward Blockchain’s impact on social, economic and climatic issues. Please briefly explore these?

Social issues: Correctness and completeness of property ownership registration is vital as well as preventing unauthorized, fraudulent changes to data records. As such, Blockchain technology is perfectly suitable for registering the ownership of property, whether it’s digital or non-digital. It protects the rights of the owners (in the case of theft), enables easy resolution of disputes, enables the correct transfer of ownership after a sale and will prevent fraud. Once owners have been able to document their ownership, it gives them the ability to prove their existence, which in turn increases the possibility for access to banking facilities.

Economic issues: Blockchain technology makes transactions among individuals, organizations and things a lot more effective and efficient. If you can settle within a few seconds instead of a few days, that has enormous economic benefits. In addition, self-sovereign identities will give individuals a lot more power and control to monetize their own data.

Climate change issues: Blockchain is seen as a viable solution to issues impacting climate change such as allowing individuals to enable peer-to-peer energy transactions through the use of solar panels. Using blockchain, they can use solar panels to make money, making them a better investment. In addition, blockchain can be used to trade carbon credits more effectively and efficiently enabling a secure smart grid. The possibilities for the energy sector are enormous.

There has been a ton of media attention around the issue of global fair trade. How can blockchain contribute to this conversation?

Blockchain enables the provenance of data, products and services. The problem with Fair Trade is that we often don’t know if fair trade is fair, because we cannot control what has happened. On the other hand, if every step and action is recorded on a blockchain, we can go back in time to see exactly what has happened and who did what. That way, we can more effectively track and trace how a product moves from farm to plate.

In terms of voting and voter fraud, in what ways do you see blockchain contributing to the advancement of democracy?

While democratic systems have their merits as well as challenges, with today’s advanced technology we are able to solve some of the existing challenges and even develop better systems that combine the advantages of both direct democracy (where every citizen decides on initiatives or proposals directly) and represented democracy (where citizens vote for a delegate who represents their constituents). This new system is called liquid democracy and it has become possible thanks to distributed ledger technology that can make any vote immutable, verifiable and traceable. In other words, blockchain technology allows anyone to ensure that they can vote while ensuring that their vote is included in the result and will not be altered.

What do you predict in terms of significant developments and breakthroughs for blockchain over the next 12-18 months?

I think that in the coming 12-18 months we will see some significant technological breakthroughs. There are so many organizations working on the technology, to the point where things will advance rather quickly. In addition, I foresee more regulation and clarity coming for new startups and ICOs. That will help the market getting rid off the scams. We are still at the beginning of the decentralized revolution, but over the next 12-18 month, I believe we will be able to make some positive steps forward.