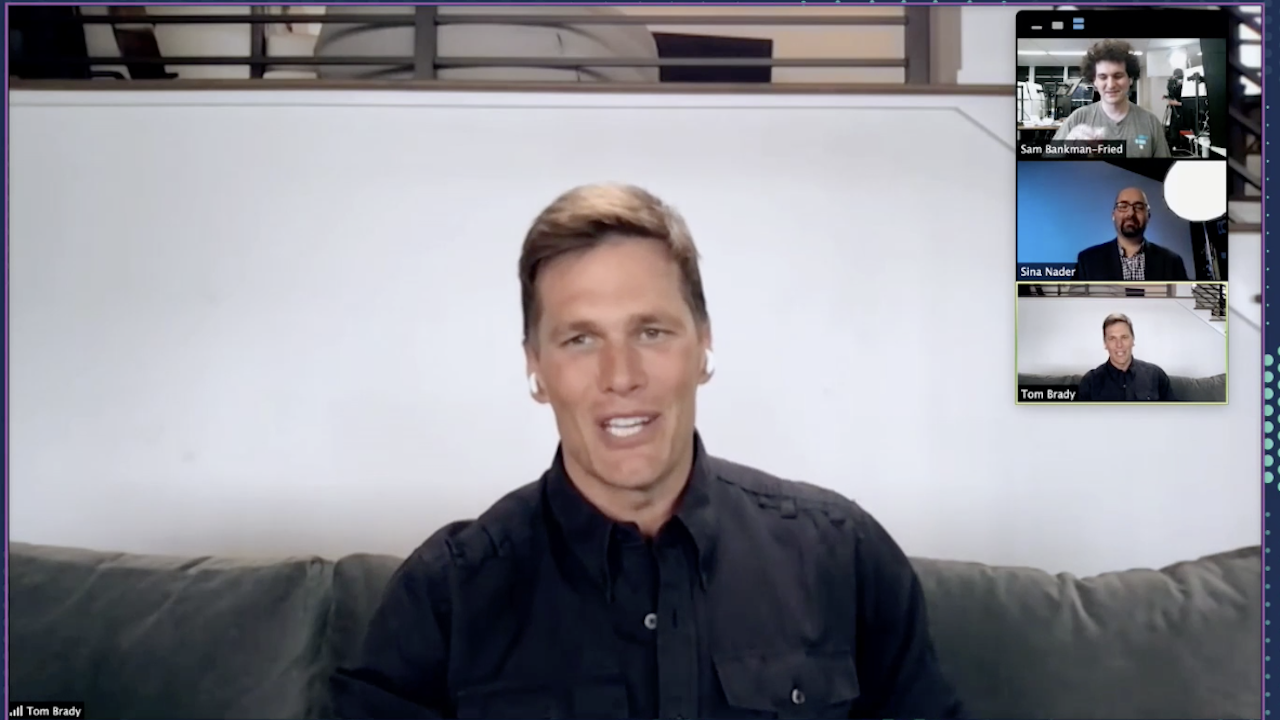 Speaking at CoinDesk’s Consensus with FTX Founder Sam Bankman-Fried, Tom Brady confirmed that his “laser-eye” Twitter picture was a result of his ownership of Bitcoin.

Brady said, “In my understanding, it was really a vote of confidence to really get into the conversation as I’m such a big believer in crypto, and where things are heading in the world… In our quarterback room, one of my coaches has been on it for eight, nine months. So we talk about it basically every day, the prices of the different tokens, how space is doing.”

He also announced an investment in an NFT platform, Autograph. 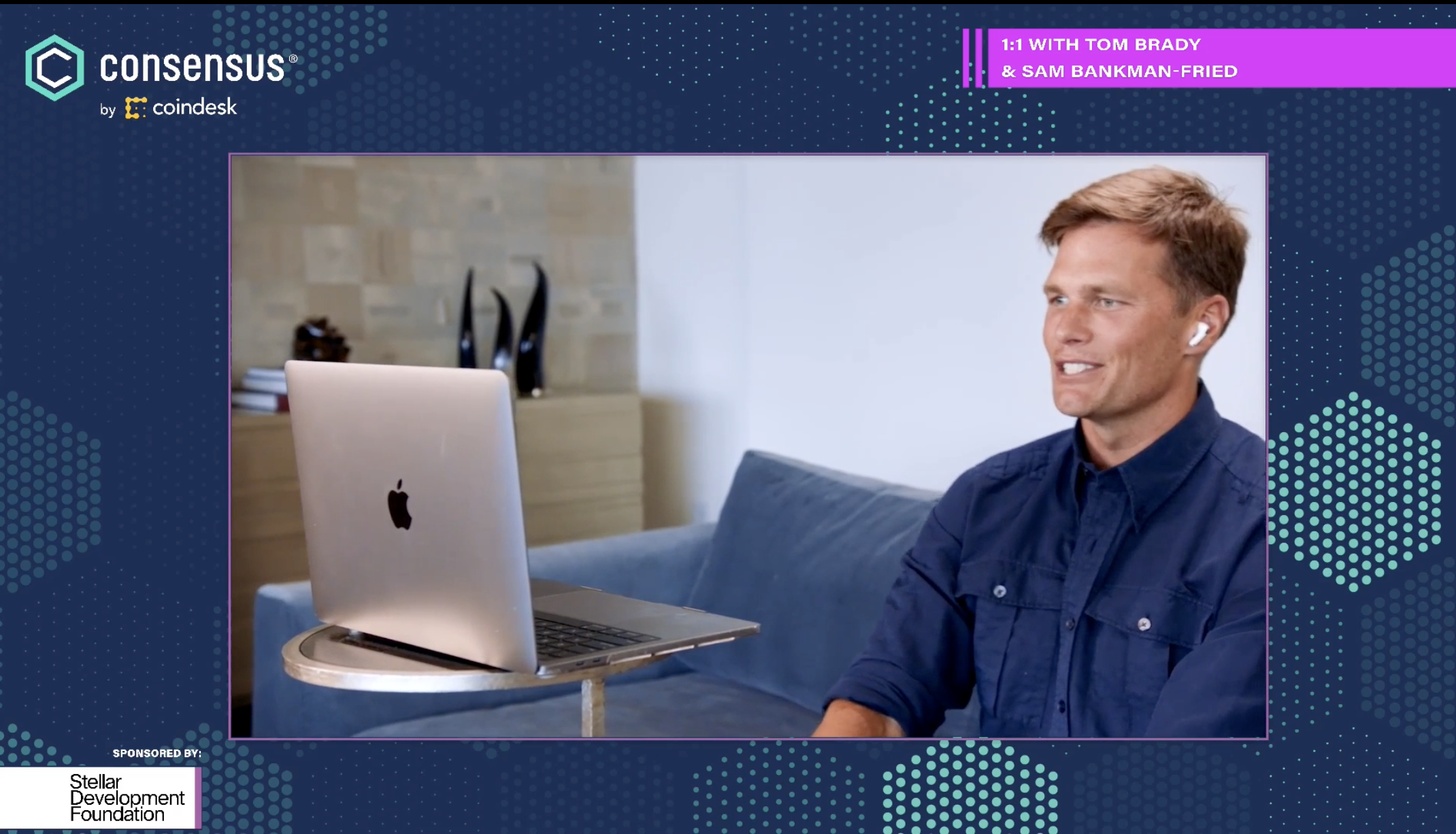