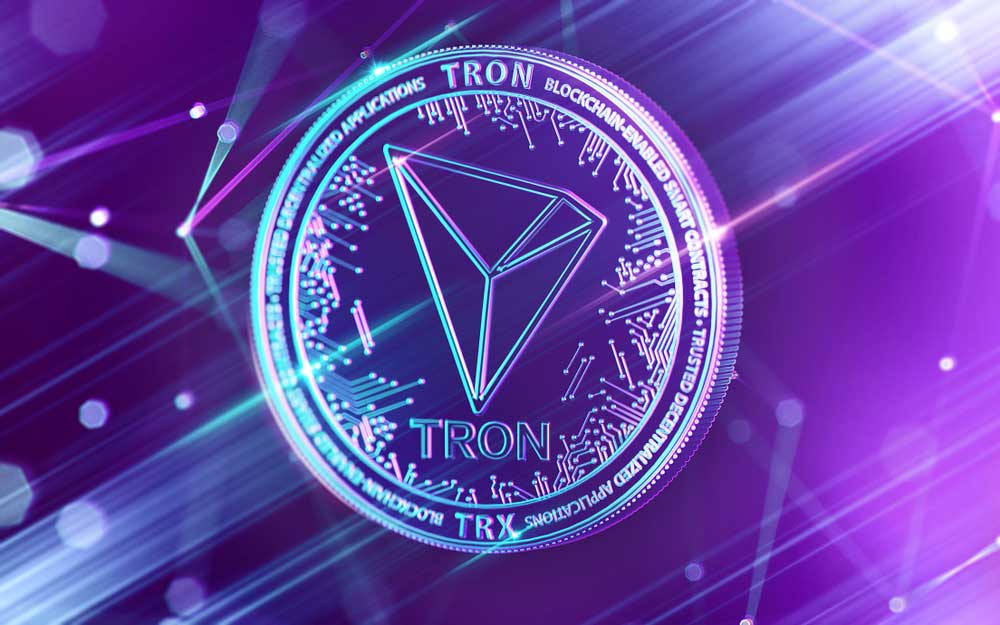 TRON (TRX), the blockchain-based decentralized protocol project aiming to be a content distribution platform, officially launched its MainNet (Odyssey 2.0) on May 30, 2018 at 8PM PDT.  In conjunction with the launch, the Tron Foundation live streamed the conference signifying the milestone, which it dubbed “A Call for Independence.”

Tron Foundation Founder and CEO Justin Sun made an appearance and also served as the master of ceremonies.  Tron Foundation’s TRX token reached a market cap of nearly $20B in January this year, but is currently hovering around $4B.  Click to play the conference video below from the official TRON YouTube page.

Tron uses the term “independence” to describe the plan to convert its tokens from the current ERC-20 standard to native TRON tokens.  During the conference, Sun announced that Tron has set the token conversation date for June 25, 2018.