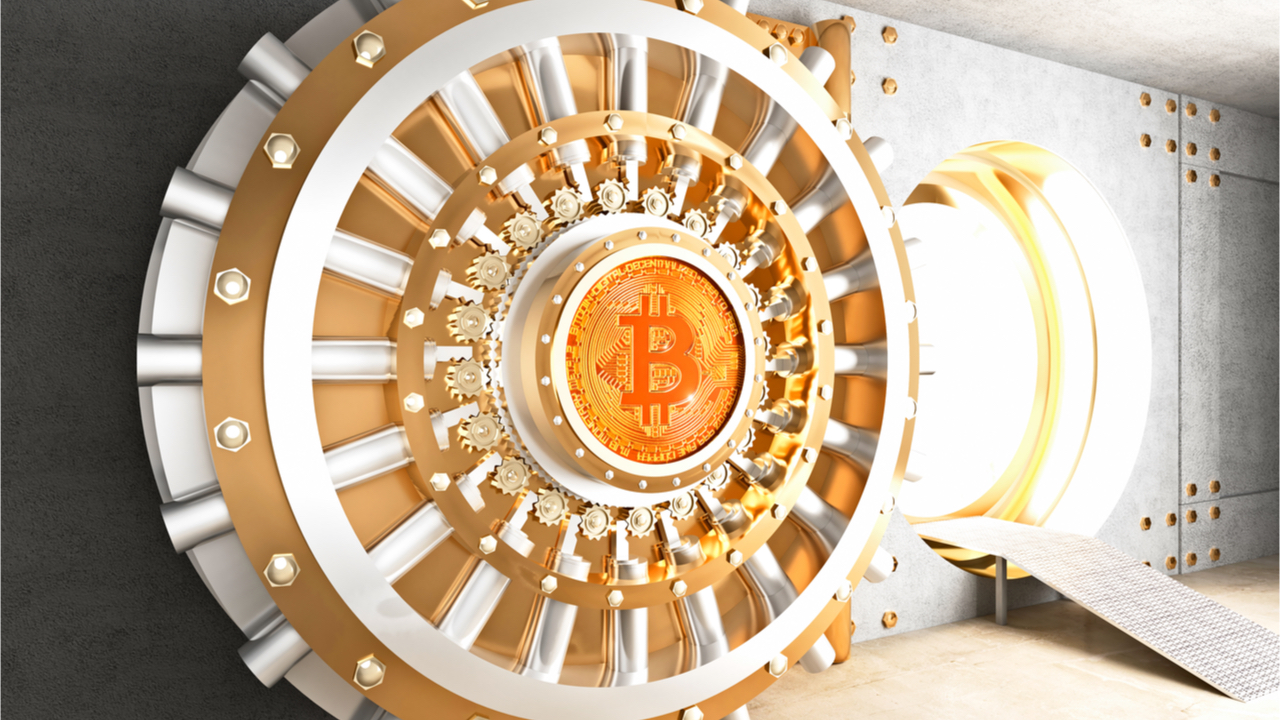 Blockchain is often referred to as a harbinger of transparency, but what does that really mean? Transparency is not defined as eliminating privacy and sharing every aspect and minutia of our daily lives, contrary to what entities like Facebook and Instagram would prefer. Rather it’s about making key bits of information public in order to prevent deleterious backroom deals and behind-the-curtain agreements that benefit a few to the detriment of many. The financial crisis of 2008 and the Facebook-Cambridge analytica scandal can both be traced to a lack of transparency. Blockchain technology is heralded for increasing transparency by rendering all transactions occurring on the Blockchain a matter of public record, but transactions are also known as being anonymous. How can the ledger that is the Blockchain be transparent and anonymous at the same time?

The first Blockchain application, Bitcoin, was introduced by Satoshi Nakamoto as a way to increase transparency in financial transactions, but not to render privacy obsolete. The Bitcoin Blockchain is transparent in the sense that all transactions are public record, so the amount being exchanged between entities is available for anyone to witness, but the entities involved in the transactions are pseudonymous (not anonymous, as many people assume). The distinction between pseudonymous and anonymous is an important one. True anonymity would connote no way to tie the actual identity of the individual in question to his/her actions. Pseudonymity means that the identity of the transactor is concealed, but not impossible to reveal.

One of the biggest criticisms of Bitcoin as well as other cryptocurrencies has been that by enabling pseudonymity, the technology sets up a magical tech playground for criminals. This notion has been debunked by investigators who have been able to use processes of triangulation to piece together the identity of those conducting illegal activities using cryptocurrency. Even if a criminal were careful to never reveal his or her identity or use any centralized platforms, those he has transacted with may not be so circumspect. The chances are high that one of the individuals or entities with whom the criminal has transacted will use a centralized service in which he/she must provide identification. Coinbase, for example, is a centralized platform in which users must provide ID to link their bank accounts and begin exchanging fiat currency to cryptocurrency. If an investigator subpoenas Coinbase for information on a particular user who is suspected of conducting illegal transactions, Coinbase must comply with the request. As government agencies get more savvy tracking down individuals illegally using cryptocurrencies, the current negative association of cryptocurrency as “dark money” will fade fast from the cultural repertoire.

Though the need for increased transparency in financial transactions may be seemingly obvious post 2008, transparency is still lacking in many other facets of society as well. Take today’s social media environment as an example. The current digital landscape is fraught with data silos and controlled by large, centralized platforms, like Facebook, YouTube, and Twitter, that hold the keys to the proverbial digital kingdom. In this case, “kingdom” means sovereignty over troves of data, and these centralized entities make billions by offering access to this data for a price. Advertisers will pay handsomely for any information that will enable better targeting to consumers, selling more product, and, ultimately, generating greater ROI. A few vital players miss out on this access and subsequent economic rewards: content creators and users. The solution that my team at Contentos and others are interested in exploring, is using Blockchain technology to endow these participants with more control over the ways their data is exploited.To put it simply, instead of personal data being collected by tech giants and sold to the highest bidders, users could have autonomy to determine whether to make their data available and at what price.

Another aspect of the current media ecosystem suffering a scarcity of transparency is the pricing structures that formulate the relationship between advertisers and content creators. It’s not easy for YouTubers to decipher the percentage of income earned by hosting ads on their channels. Such payouts are determined by algorithms whose inner machinations are hidden from the average user’s eye.

One blogger breaks down YouTube’s ad rate calculations as follows:

“YouTube counts impressions (when a viewer clicks on or watches your ads) and for every 1,000 impression, you’ll get roughly $7.50. The problem is how the impression are counted, as it is really dependent on how engaged your audiences are. If a viewer decides to skip through the ads or use an ad-blocker, then you won’t get paid for the view. Because of that, high views doesn’t necessarily translate to a well-earning video. A video with 10,000 views might only have 3,000 thousand impressions, which roughly translates to only $22.50.”

A given YouTuber’s revenue is incredibly troublesome to calculate because the content creator lacks access to the information held by the platform. This dynamic disempowers the creator while endowing YouTube with all the power (in the form of data). We haven’t seen the equivalent of labor unions fighting YouTube for more fair algorithms, in part because the factors determining income are so ambiguous that it would be difficult to challenge. Our goal in building the Contentos protocol is to ensure more information is available to creators, allowing them to make their own financial and creative decisions in the media ecosystem.

By increasing transparency, whether in the realms of finance or media, we empower people with the information they need to make decisions that benefit themselves and that of the greater community, as opposed to closed-door systems that are constructed to benefit those with access to data, information, and value at the expense of everyone else. Blockchain is the ideal technology to use in injecting greater transparency into systems because of its capabilities for recording every transaction on an immutable ledger while allowing users to retain a level of pseudonymity that does not infringe upon their rights to privacy.

Mick Tsai is the Co-Founder of Contentos. Mick has over 15 years software industry working experience, currently leading the Contentos foundation. With over 600 million potential global users and over 100,000 global creators, Contentos project aims to leverage blockchain technology to re-define the value of content for global creators. Before Contentos, Mick served as Sr. Product Director in LiveMe, the #1 mobile live streaming app in the US. He also used to work for Clean Master as product director in Cheetah Mobile and Sr. development manager in Trend Micro.

When Will Your Parents Use Dapps?
The Rise of Influencer Marketing: How Blockchain Can Help Boost Campaigns
Advertisement