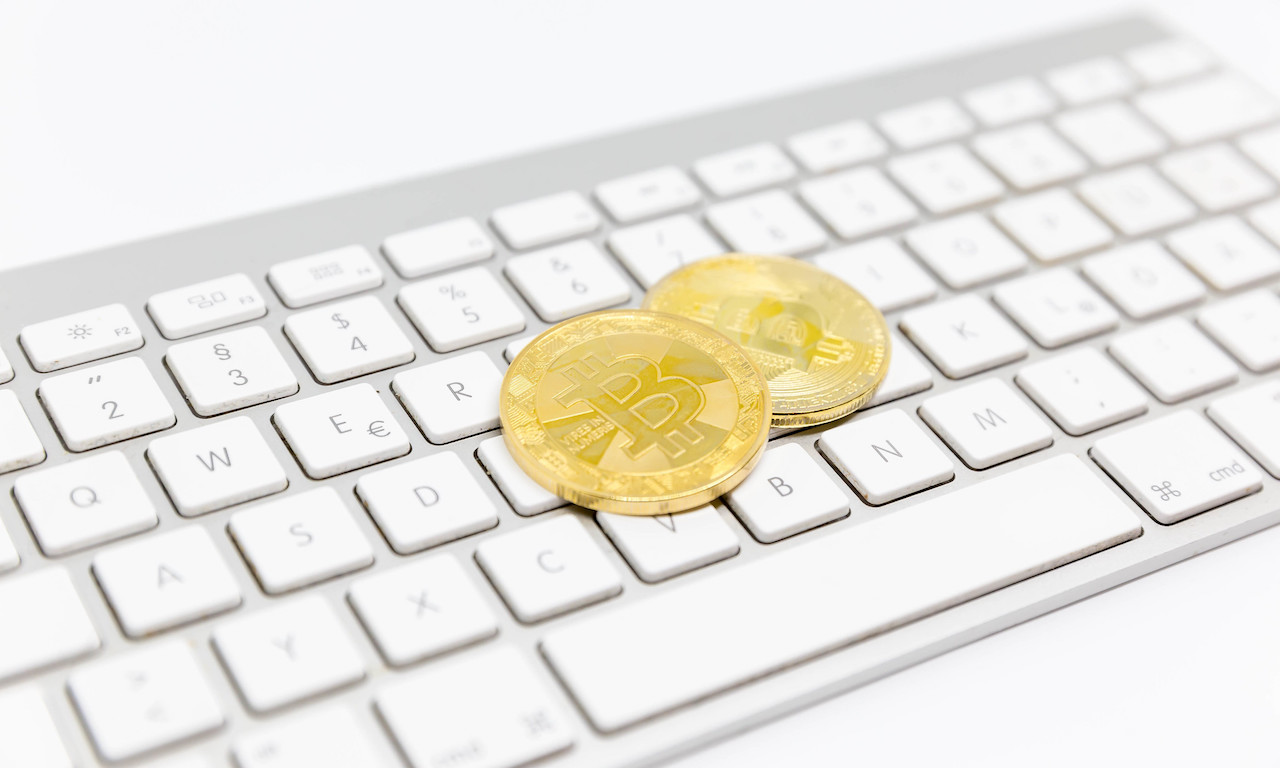 Picture this: eager to take advantage of the massive growth of ecommerce, you’ve set up your very own online store, and overcome the initial hurdles to build a steady revenue stream. Because there’s so much money to be made, though, your thoughts turn to the possibilities of the future. How can you increase your profits? How can you get better?

In search of inspiration, you turn to the world of technology — surely there’s something there to help you incrementally improve your operation. You keep spotting things about “blockchain” and “Bitcoin”, but you shy away from them because you don’t entirely understand the former and you’ve heard some bad things about the volatility of the latter.

Here’s the deal: Bitcoin’s reputation isn’t entirely unwarranted, but it’s highly misleading, and isn’t a compelling reason not to make it a part of your business model. You don’t need to make it your main currency — just accept it for payments. Not sure? Here are 4 good reasons why:

This is really the most obvious justification for accepting Bitcoin. Being a successful retailer involves giving shoppers what they want, and for anyone with a strong commitment to the cryptocurrency cause (or a similarly powerful aversion to traditional currencies or banking systems), your acceptance of Bitcoin will be a compelling reason to buy from you.

If you doubt that such people exist, you should be aware of the existence of cryptocurrency retail options such as crypto-only stores built through OpenBazaar or the BitLift marketplace. The numbers may not be massive yet, and perhaps they never will be, but even if your move to adopt Bitcoin only brought in a small number of people who pay exclusively with cryptocurrency, it would expand your profits (potentially significantly, given the likely wealth of such people).

Selling products internationally can be awkward, even in the internet age. While it’s true that SaaS solutions have greatly lowered the barrier to entry (with a suitably-scalable CMS, you can start selling on a global scale with minimal admin), there are other problems to contend with: notably, the different payment systems common to distinct countries.

Bear in mind that there are still countries in which people prefer to stay away from conventional banks. Sometimes it’s due to a reluctance to use technology, but sometimes it’s due to a fear of corruption or reduced privacy, both things addressed by the decentralized nature of Bitcoin. Accepting Bitcoin allows you to cut through the red tape inherent to a lot of cross-border payments, because Bitcoin transactions and wallets are location independent.

Payment processors tend to charge transaction fees, and then there are the fees charged by the financial institutions (the banks) to move the money. A small percentage might not seem like much, and it isn’t for a small purchase, but add up all the orders placed through a store over the course of a year and that aggregate figure won’t seem so insignificant.

A Bitcoin transaction, however, requires only enough money to outbid others in the queue to be processed. You can see the latest transaction fees here, listed in USD and in Bitcoin (the satoshi is the smallest recorded unit of Bitcoin). Instead of potentially needing to pay 5% plus a flat fee, you can pay much less and charge shoppers less as a result

It can immediately be exchanged

At this point, even with the enduring volatility, Bitcoin is a fairly solid investment. It’s possible that there will be a crash one day, but it doesn’t seem likely to occur in the near future, and there’s every chance that it will simply stabilize instead. That said, you might still be highly reluctant to start taking payments in it, which is why it bears noting that you don’t have to keep it.

Upon taking a Bitcoin payment, you could immediately sell that Bitcoin for USD or whichever fiat currency you’d prefer to operate in. The conversion rate might shift slightly following the payment, but it’s just as likely to work in your favor as it is to work against you. That way, you can reap the overall benefits of supporting a new payment type, but without having to make a lasting commitment to actually using Bitcoin.

Accepting Bitcoin payments isn’t exactly revolutionary for a retailer at this point, but that’s a good thing because it means that a lot of the early implementation problems have been ironed out. Overall, this is an excellent time to make the change: Bitcoin is in the midst of a slow redemption that may make it a viable everyday currency, public awareness is higher than ever before, and gateways like BitPay are easy to use (BitPay charges just 1% for transactions). Why not give it a try?

Kayleigh writes for Micro Startups, an online destination for everything startup (startups, entrepreneurs, and charity insights from top experts around the globe @getmicrostarted).

BaaS Investment Continues to Grow – Key Players Cash In
Is Cryptocurrency The Future of Advertising?
Advertisement