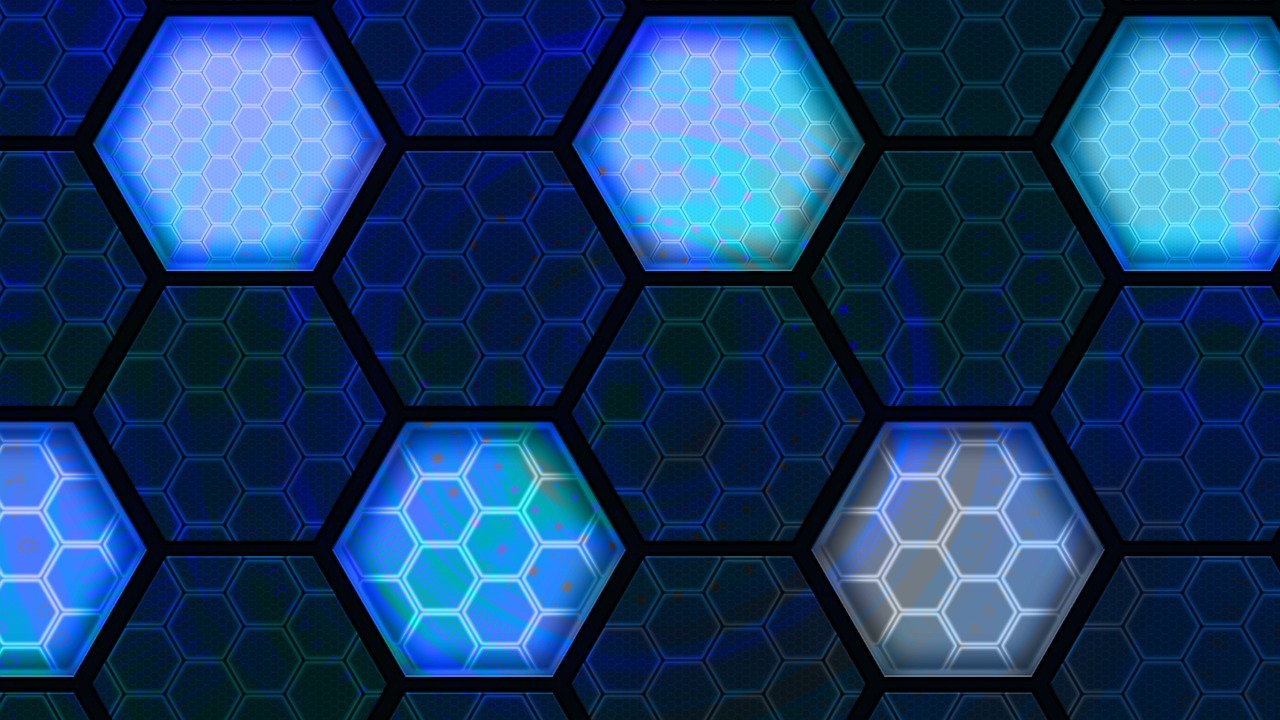 The growing economy around blockchain technology has given way to a lucrative market known as Blockchain as a Service (BaaS). Now companies can use blockchain solutions to augment their daily operations without the costly processing requirements and technological know-how.

Relying on intermediaries to access a blockchain has proved popular in a range of industries – particularly fintech and supply chain logistics. Decentralized transactions over multiple platforms saves time and money as companies look for an edge over competition in an increasingly-complex global economy.

Running a blockchain isn’t easy. Many people have seen the value in outsourcing their setup and administration to BaaS specialists. A number of reports on the BaaS industry’s future have been released, and most agree that the business will grow into the billions by the mid-2020s.

Over the last few years, some of the most recognizable names in the tech world have developed in-house BaaS divisions in a bid to corner the niche market.

Microsoft was an early innovator, offering BaaS as a feature with their Azure cloud services by 2015. Two years later IBM released their own commercial blockchain service for Hyperledger Fabric, which has led to partnerships with global institutions like Walmart and London Stock Exchange Group.

Amazon is the most recent tech titan to enter the market. On April 30, their AWS cloud provider announced the general availability of Amazon Managed Blockchain. The newer service has to compete with more established players, but Amazon’s BaaS can rely on support from the existing pool of AWS partner organizations.

International foundation MOBI, the Mobility Open Blockchain Initiative, has already signed up for Amazon’s service. The foundation’s work includes thinking up innovative blockchain solutions for the transportation sector, and they plan on using the service to maintain blockchain infrastructure for their participants.

The BaaS market continues to heat up in Asia as well. South Korea-based Hyundai Group plans to commercialize a blockchain service.

Their shipbuilding division, Hyundai Heavy Industries, recently projected that $6 billion per year will be processed through their own blockchain platform, which will handle various transactions “with tens of thousands of partner companies.”

As the BaaS industry looks to grow and mature, some critics have raised alarm on what the consequences could be for the technology’s future as a whole.

Blockchain’s value is largely derived by it’s decentralization, allowing people to conduct automated transactions without involving a central authority for authentication. By introducing a BaaS provider into the equation, a centralized element is now required to access the blockchain, potentially leading to ethics and security issues.

It’s far too soon to say whether decentralization concerns over BaaS providers are warranted, but these questions will continue to pop up as new ways to monetize the technology emerge.