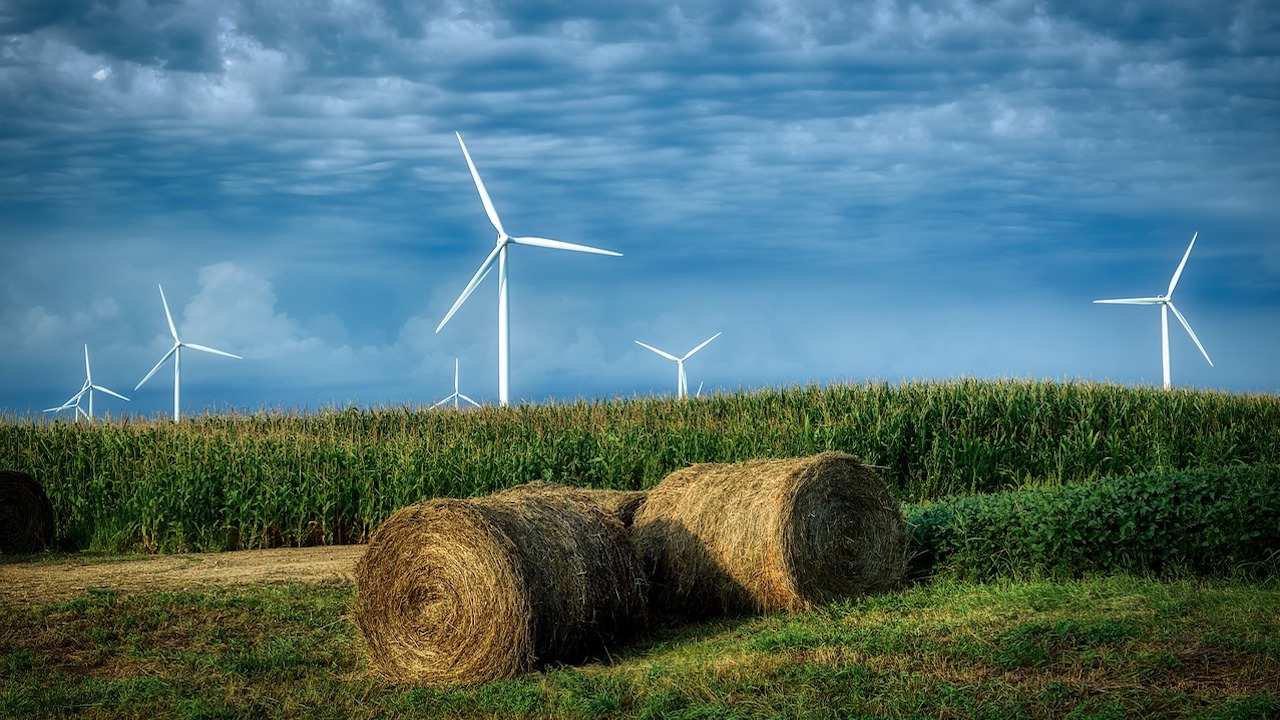 This rise of climate consciousness to a mainstream standard is a huge reason for the level of innovation that’s currently running through the energy industry, but not the only reason. Another factor that shouldn’t be underestimated is the development and acceptance of blockchain technology. These two used in combination — the motivation and the application — are formidable.

How did this come to pass? When it became known as the foundation underpinning Bitcoin’s meteoric rise, businesses rushed to itemize the countless possible applications of blockchains. It became a buzzword with a vague meaning. Just as a speculative bubble had formed around Bitcoin, so too did a smaller bubble form around blockchain.

But even as this was happening, plenty of companies were taking it seriously, devising strategies to make good practical use of this new technology in relevant fields. One area that was quickly identified as both viable and worthy was the energy sector. Most people now realise that green energy needs to be a priority, and want to know how we can adapt to survive — and given that technology typically drains energy, there’s a lot of appeal in using it to produce it.

Skip ahead to today, and blockchain-led systems are indeed making a real difference in energy production. That said, what exactly are they contributing? Let’s take a closer look at how the decentralized ledger model is helping us move towards green energy.

Solar energy is one of the best forms of clean energy available, but it has some major problems: not only are sunlight levels extremely inconsistent (clouds can breeze by, weather conditions can interfere), but there’s also the thorny issue of the night. If people only used electricity during daylight hours, it wouldn’t be such an issue, but they don’t.

In fact, the opposite is more likely to be true. When the sun is out, people enjoy getting out and experiencing it. It’s when the sun goes down and regular activity slows to a crawl that they feel the need to start watching TV shows or playing computer games — just when the solar energy has stopped being generated. So what’s the solution?

Well, there are two things that can help: firstly, drawing power from a grid of connected panels to catch the sunlight wherever it goes, and secondly, storing unused solar power during the day so it can be used as needed at night. In a community, this calls for a robust trading process like that used for the Brooklyn Microgrid — any member of the grid can buy or sell energy as needed, knowing that it’s drawn wherever possible from green sources.

Very simply, you can make some extra money from selling your unused energy to be stored in some system of capacitors, and then draw from that money to buy some back when supply gets low enough that you might otherwise have wanted to turn to a conventional energy grid.

Innovation needs financial backing, and it isn’t generally easy to get conventional angel investors to put money into eco-friendly businesses. They can certainly be viable and profitable (sustainable retail is particularly common now), but they don’t tend to be as profitable as their less scrupulous rivals — and most investors care predominantly about profit, unsurprisingly.

That’s where microlending enters the equation. Microlending involves sourcing numerous small contributions that add up to make a difference, and it’s most commonly peer-to-peer (the investors aren’t wealthy professionals, they’re regular individuals who wish to get involved). Because the risk is so much smaller, investors can more readily back startups they don’t necessarily expect to succeed.

So, why is blockchain important for this? Because it allows direct funding with no intermediaries getting cuts, and makes transactions cheaper in general, allowing investors to give more. It might not sound like much, but if you attract 20000 microfinancing investors, a modest increase in each investment can add up to a significant financial boost.

It also inevitably expands the range of payment options. Major efforts have been made in some corners of the ecommerce world to allow payment via cryptocurrency, but it’s still not what you’d call standard issue. Using a peer-to-peer lending system built on blockchain gives you the complete freedom to pay however you’d like.

The IoT, or Internet of Things, is a still-nascent development with almost-unlimited potential. What it seeks to do is connect devices, items and networks of all kinds through the internet, enabling convenient functional interactivity and drawing from the immense pool of data that spans them to yield incredible insight.

The IoT is notable for the energy sector because of the operational enhancements it can facilitate. Consider a typical office block, beset with numerous electronic devices and systems: when everyone goes home at night, some of those devices and systems will be left powered on. They might not use that much power, but over enough time (and enough office blocks), the cumulative cost will be immense.

Through keeping systems linked and tracked through analytics, an IoT-bolstered office can achieve much greater standards of energy efficiency. Systems can be properly scaled up or down to meet demand, minimizing waste. The significance of blockchain in this context is that it’s perfect for transparently storing vast quantities of data, which will be essential if improvements are to be achieved across large areas.

Imagine an entire state using a blockchain to track energy use and make it possible for local systems to idle when needed to avoid exceeding clean energy output. It’s a complex prospect, but it could be done. There are already enterprise resource planning tools like Oracle Netsuite that are up to the task, and it would likely prove transformative if it came to pass.

When blockchain first arrived, it was intrinsically linked to Bitcoin, something that was in the process of driving up huge amounts of processing activity through its proof-of-work mining concept. You can easily understand why the average person with some basic awareness of cryptocurrency might view blockchain as enormously wasteful — which is why it’s so meaningful that it can actually contribute to greener energy through the benefits we’ve looked at.

The more companies embrace blockchain, the more they can chart their own paths and more openly pursue the causes that matter to them. That’s what we need to happen if we’re to see green energy efforts prove fruitful in the long term.

Kayleigh writes for Micro Startups, an online destination for everything startup (startups, entrepreneurs, and charity insights from top experts around the globe @getmicrostarted).