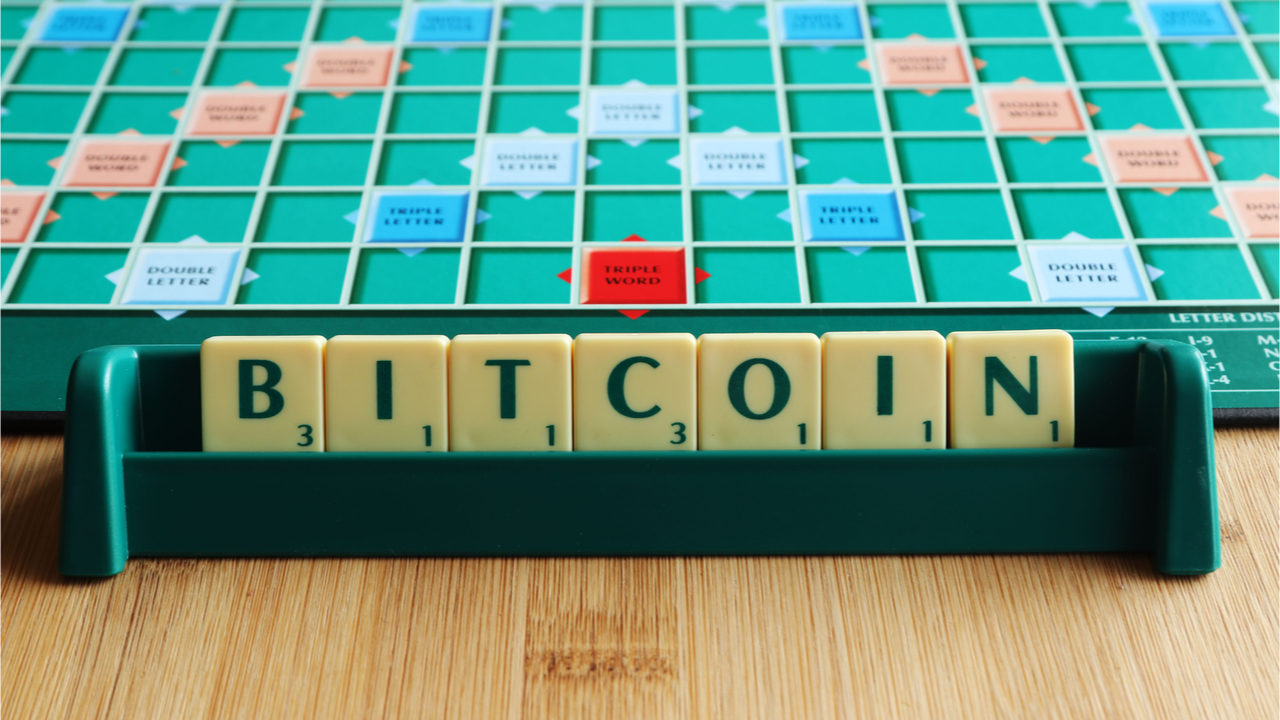 The sixth edition of the Merriam-Webster official SCRABBLE Dictionary was released today and includes a word from the world of Crypto for the first time, Bitcoin.

This is one of 300 new words added this year, including hivemind, listicle, aquafaba, bibimbap, sriracha, puggle, beatdown, macaron, zomboid, sheeple, and yowza.

According to Peter Sokolowski, Editor at Large for Merriam-Webster:

“For a living language, the only constant is change. New dictionary entries reflect our language and our culture, including rich sources of new words such as communication technology and food terms from foreign languages. The Official SCRABBLE Players Dictionary evolves to keep up with English as it is used today.”

The games rules list the following as criteria for being added: words must be found in a standard dictionary and cannot be abbreviations, capitalized words, or words containing hyphens or apostrophes. All words must also be between 2 – 8 letters in length.