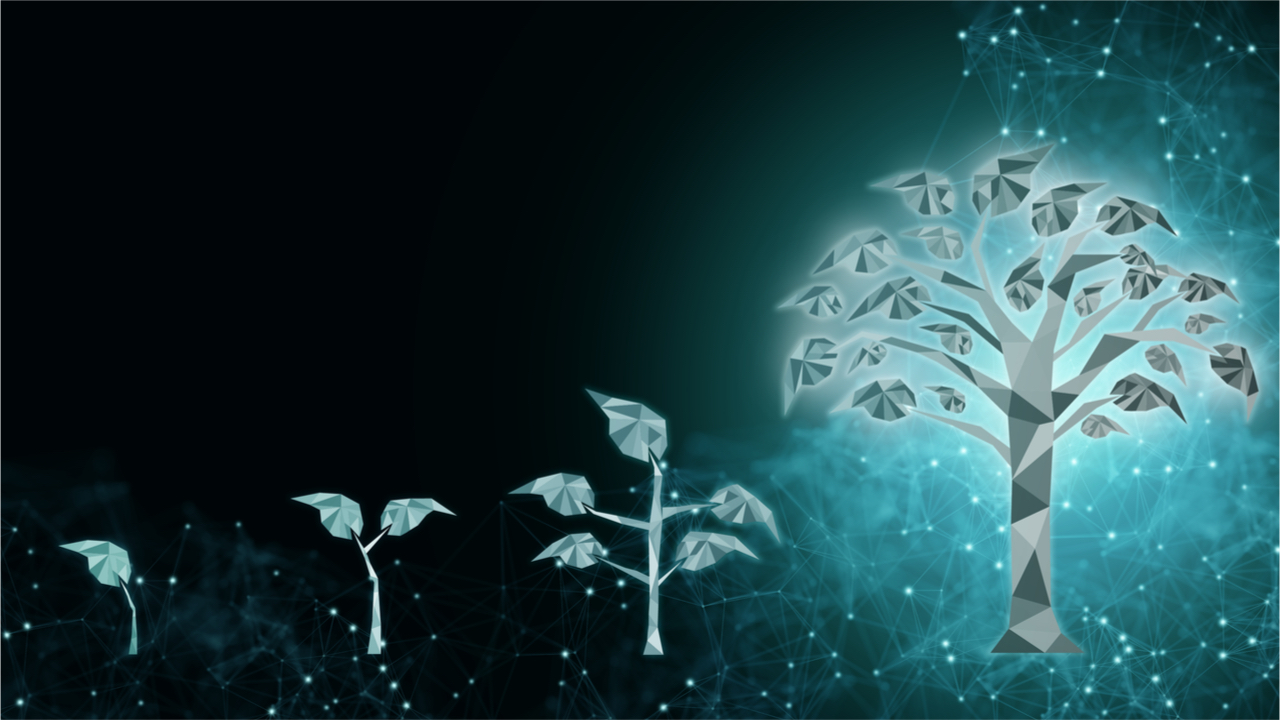 C++ is a tried-and-true programming language that has stood the test of time. While it can be used for higher-level tasks, it also allows programmers to get very close to the hardware itself. This has made C++ highly popular for uses such as embedded systems and computer graphics.

Of course, this also means that C++ gives you a lot of power when building the actual Blockchain infrastructure. If you want to make your Blockchain as efficient and speedy as possible, optimizing the number of transactions per second, then C++ is a natural choice.

While C++ is by no means bad for smart contract work, it’s not automatically suited for doing it either. As a result, Blockchain developers have created programming languages such as Simplicity to work on top of languages like C++.

While C++ is more than 30 years old, Simplicity could hardly be newer. The language’s creator, Russell O’Connor, announced its release at a workshop in November 2017.

Simplicity is a higher-level programming language that allows you to write more human-readable smart contracts. The Bitcoin cryptocurrency already has a smart contract language called Bitcoin Script, but it’s fairly low-level and requires an advanced understanding of Bitcoin.

By abstracting many of these low-level concepts from Bitcoin Script, Simplicity makes it faster and easier than ever to write smart contracts.

According to a 2018 survey, JavaScript is the most popular language on the software development and hosting website GitHub. JavaScript and its dozens of libraries and frameworks, from jQuery and React to Angular and Node, is the engine that drives modern web development.

Why is JavaScript so popular on the web? In large part, it’s because the language is very good at handling asynchronous actions.

This trait makes JavaScript perfectly suited for blockchain operations. As the number of users on your blockchain rises, you may have thousands or millions of people all performing actions at the same time. JavaScript can more easily handle the communications between all these different Blockchain nodes. Note, however, that JavaScript isn’t as efficient as C++ in terms of maximizing your computer’s processing power.

Still, JavaScript is already a familiar presence on the web—and if you don’t already know it, it’s easy to get started. Using JavaScript lowers the barriers to entry for developers who are interested in programming Blockchains.

Like JavaScript, Python is easy to learn and a common entry point to the world of programming, especially for scientists and data analysts. Python enjoys a large, active community that has released libraries such as SciPy, NumPy, and Pandas for a variety of technical applications in math, science, and engineering.

In particular, Python is excellent at crunching numbers—taking large data sets and cleaning, processing, analyzing, and visualizing them. These skills lend themselves very well to data-driven industries such as finance and the Internet of Things.

Beyond these capabilities, Python is an excellent general-purpose programming language that can be used for both building Blockchains and writing smart contracts.

Solidity is a programming language that is intended for writing smart contracts for Ethereum-based blockchains. Solidity’s syntax was based on JavaScript, which makes the language easier to pick up, and it also borrows concepts from C++ and Python.

While it has many of the same advantages as languages like Simplicity, Solidity is designed specifically for use with the Ethereum Blockchain network. Solidity allows programmers to write higher-level code which is then compiled down into low-level machine language.

RChain is an ongoing development project that’s in the process of building Rholang, a concurrent programming language for smart contracts. Unlike the five languages above, which are object-oriented in design, Rholang is a functional language.

A vocal minority of developers prefer using functional programming languages, such as Lisp and Haskell, due to advantages like elegance and concurrency. Although RChain and Rholang will offer many of the same capabilities as languages such as Simplicity and Solidity, Rholang operates in a specifically functional context. The project caters toward those Blockchain developers who prefer to work in a functional programming environment.

After reading about the six languages above, you’re undoubtedly wondering which of them is right for your project. Answering this question starts with understanding what you’re actually trying to do and what networks you’ll be working with.

If you want to implement a new cryptocurrency, you can probably start with Bitcoin and Simplicity. Bitcoin is based on a proof-of-work Blockchain, which you could copy and build out using Simplicity. You can also work with the established Ethereum blockchain using Solidity.

On the other hand, if you want greater control over creating your own blockchain, you can use languages such as C++, JavaScript, and Python to build the system and customize it however you want.

Jason is Senior Engineer & Blockchain Practice Lead at Very, working with clients to build solutions that create an outsized impact. Very works with clients to determine the best path forward in Blockchain and other Development needs.