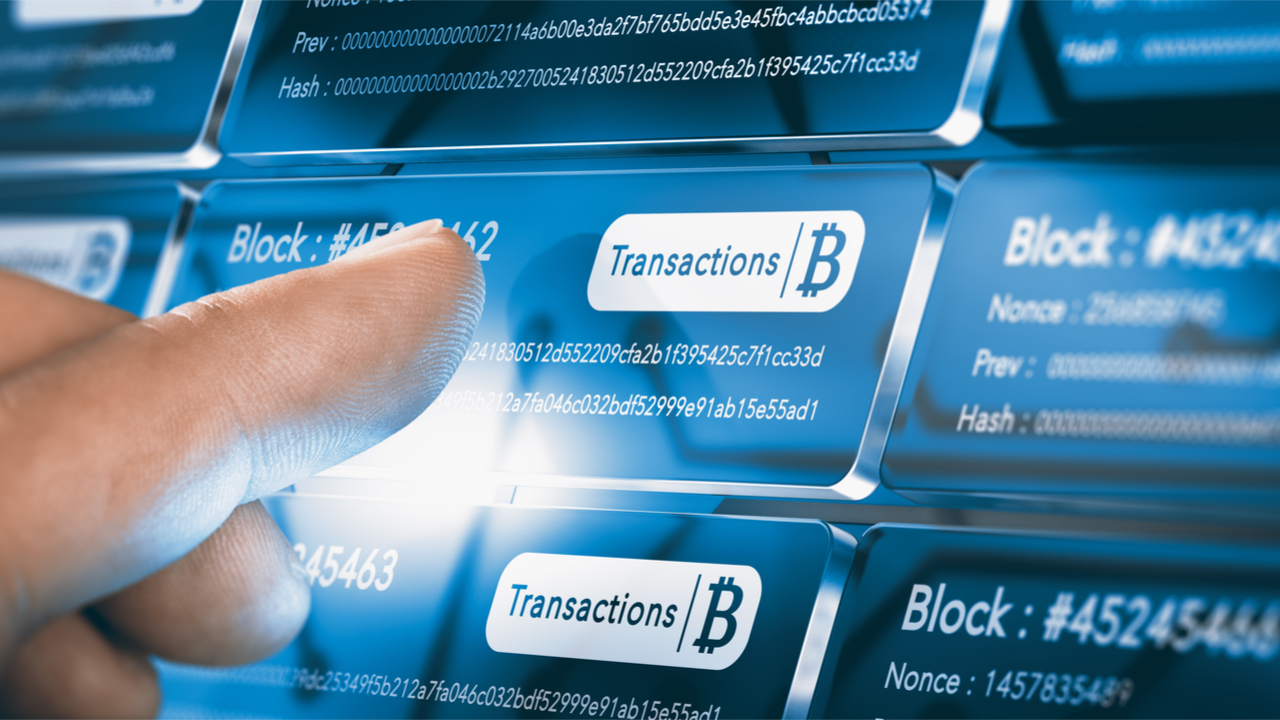 Recently I have been conversing with a friend living in Bosnia, an elderly man for whom advance age has afforded flexibility of mind — unlike as with many of his contemporaries who’ve become closed and set in their ways. He and I thus share the excitement of the changes in the world possible through cryptocurrency.

Goran survived a fulminating cancer that left him with damage to his vocal cords so he’s unable to speak, but fortunately today we text everyone. He is therefore in touch with the world, which helps with the isolation of his physical world.

Because he survives on a meager pension, I recently attempted to send him money. Not a large sum as I’m not in a position to do so, but something to help ease his needs.

Wiring the funds was prohibitively expensive and as we both have a PayPal account — I’ve used mine maybe once in the last 10 years — it seemed like the easy way to do it.

The first issue I encountered was a zero balance — I needed to transfer funds from my bank account, which fortunately was already connected.

I initiated the transfer, expecting it to take a couple of hours… maybe a day. The transfer took 5 days.

We’re talking ACH, a domestic transfer to an account that has already been validated — I realised then that I should have looked into the matter much earlier.

Cash in hand, I prepared to send him the funds but only to discover that, for whatever reason, I was unable to do so. The funds in my account were not available for sending. I reached out to tech support and spent a 1/2 hour with them, after which I was guaranteed the transfer would work.

My second try was no more successful.

So I got on the phone again, this time spending 1 1/2 hours, arguing to the point of futility. I have included the entire transcript below, but to summarise:

So I waited 5 days, spent 2 hours arguing in a process designed to frustrate the customer, and in the end, I’m unable to send my money to my friend.

This is no service.

Not giving up, we looked into Venmo — I have an account with them I’ve never used. Sadly, it appears they operate only within the US, so we had to scratch that option.

Needless to say, we turned to Bitcoin

People complain that Bitcoin is money for criminals, that it doesn’t scale, that it can take hours for a transaction to settle, that one can’t spend it. That may be, but my transfer to Goran took 0.3 seconds, and cost me $0.03 and best of all, it just works. Bitcoin has never not worked. It doesn’t argue, it doesn’t have rules I’m not privy to, it doesn’t waste my time.