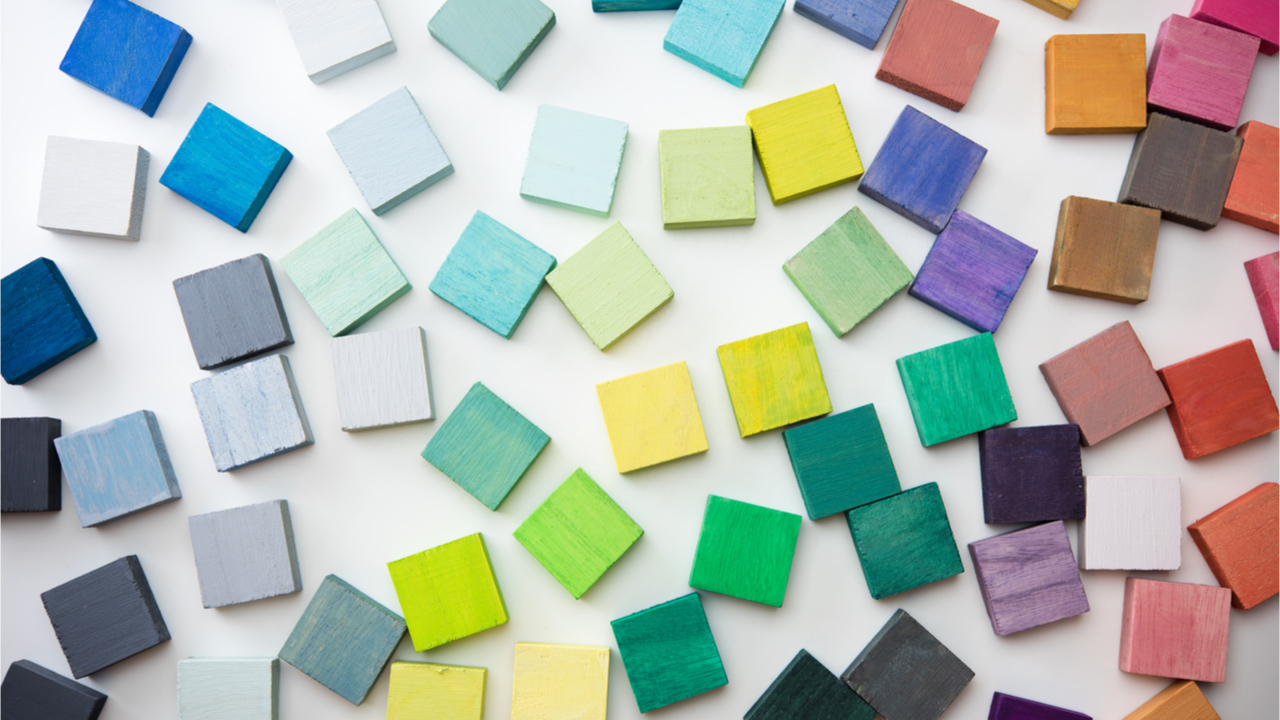 This post dives into the “what” and the “why” of P2P Curation Markets, an emerging space for blockchain applications. The “how” is more experimental and there are a number of projects underway, some referenced below, that will help prove out the most effective and ineffective incentives and economy drivers. Most importantly, this is an invitation to those (maybe you?) with shared interest to connect and collaborate as we look to solve the “how” together, at scale.

WHAT IS THE OPPORTUNITY?

In the late 1990s, eBay transformed garage sales and obscure collectibles into a multibillion-dollar business creating a no inventory store, and laying the groundwork for a new online P2P payments ecosystem named Paypal. In the late 2000s, YouTube launched amateur home movies into a multibillion-dollar industry, creating entirely new star talent and new video formats, revolutionizing the video industry as we know it today. In the early part of this decade, Uber ignited your neighbor’s idle automobile into yet another multibillion-dollar business, jolting the on-demand work movement giving workers flexibility and freedom to work on their terms, and consumers increasing liquidity with their time to be in more places, more often.

Each of these moments were revolutionary paradigm shifts in reducing friction and creating entirely new scale industries.

The next decade is the dawn of another game-changing shift, this time in something humans have been doing since the beginning of recorded history, curation. The new twist is interconnected peers self-forming large networks of sharing thanks to tokenized accountability and micro economic incentives.

“The list is the origin of culture. It’s part of the history of art and literature. What does culture want? To make infinity comprehensible. It also wants to create order — not always, but often. And how, as a human being, does one face infinity? How does one attempt to grasp the incomprehensible? Through lists, through catalogs, through collections in museums and through encyclopedias and dictionaries. There is an allure to enumerating how many women Don Giovanni slept with: It was 2,063, at least according to Mozart’s librettist, Lorenzo da Ponte. We also have completely practical lists — the shopping list, the will, the menu — that are also cultural achievements in their own right.” — Umberto Eco

Today we curate lists in every part of life: shopping, tasks and to-dos, travel agendas, URLs, photos and so on. We have collections of stamps, rocks, restaurants, wines, and videos. Now we are at the dawn of a new way to curate, but at orders of magnitude greater scale, while preserving the culture of niche community. You say, we already do this curation and have no problems with today’s methods? That’s like saying in 2005, “I love the Motorola Razr, and need nothing better.” Then came the iPhone, a paradigm shift in user experience and compute power.

In recent years, curation falls into one of two buckets:

We love to share with friends our passion of indie films, cat videos, hiking trails, gardening, Thai food, Thai vegan food, and Thai vegan food in Chicago, and do so whenever, called for or not. This is a major point, we share/force information onto each other through broadcast channels constantly, regardless of someone else actually being interested in the information. Tools that can better surface high reputation tastemakers and better connect to those who need the information could create a lot of jobs. Is that market size of potential curators 7.4 billion earthlings large? Obviously not. Could it be 100 million new jobs? Maybe.

But…friction. “Dunbar’s Number” posits that 150 is the number of individuals with whom any one person can maintain stable relationships. Large scale human coordination and accountability, without control, is like catching lightning in a bottle. Coordination and exchange feedback loops amongst distributed stakeholders at scale is difficult. Best attempts thus far are centralized by corporations who inflexibly extract the value from the rest of us and their allegiance to shareholders over community results in censorship, sucking economics, and adulterating the quality and fidelity of the coordination.

Connecting the dots without centralization is a lot of work and hasn’t been worth it, at least until now.

This new dawn is P2P Curation Markets, which can enable distributed, reputable accountable wisdom of the crowd sharing at scale. Think millions of users interacting directly and efficiently, rather than hundreds via censoring intermediaries, in exchange for direct economic compensation or other consideration.
Whoa, hold on, what?

The enabler is a cryptographic token, which is immutable, and facilitates accountable but not centrally controlled resource sharing (trade) and communications (transport) across a network. Accountable mass coordination without control is a big deal that cuts cost and latency freeing up resources for new growth.

Also with frictionless exchange of tokens around a limited purpose, we get an important by-product which is community engagement. Suddenly our efforts for distributed curation also provide a feedback loop for peer-to-peer marketing, an additional driver for economic expansion.

So, instead of scale curation occurring and being monetized solely by centralized platforms extracting rent and censoring results, we now have a system for peer-to-peer exchange of this value, creating a new microeconomy around organizing things. And unlike eBay and Uber’s business models which require a surplus of physical goods, P2P Curation Markets only require a passion and an internet connection. Potential impact is expansion of on-demand work, the gig economy, and promises consumers discovery of higher quality information, news, videos, products and beyond. P2P Curation Markets could be a game changer.

WHO WILL USE IT?

We are entering a frictionless world of peer-to-peer curation at scale, and it’s unlikely the 800 pound gorillas will own it. This paradigm shift in curation will expand tribes of passion.

While it’s very early in this space, here are some of the active projects working on variants of Curation Markets:

But Curation Markets aren’t just for the “decentralize everything” crowd.

A solution that brings lower costs, higher quality and fidelity, and expanded community engagement is good for corporations too. And let’s face it, learnings from The Innovator’s Dilemma are two decades old, and today’s CEOs have proven adept at buying or copying emerging trends.

Curation Markets provide an innovative method to push more value exchange to the edge beyond a high overhead centralized infrastructure, and that is good for everyone, corporations, robots/AI and educational institutions included. One example is within YouTube there are 10,000+ humans assisted by AI performing video moderation and curation work today. Aside from the cost savings due to distributed work, Curation Markets can enable greater community engagement, new business models via gamified contributions, and frictionless, electronic word-of-mouth marketing via the exchange of tokens.

Glasscock is a builder that helps visionary CEOs manifest precision organization and results. He has been a crypto currency investor since 2013 and was the Co Founder of DNA.fund, a firm focused on investing in and launching blockchain ecosystems for enterprises and entrepreneurs. Twitter: @ElephasVentures

Sending Money Overseas: One Man’s Story of How Bitcoin Helped a Cancer Survivor
A Case for a World with Blockchains and Tokens
Advertisement