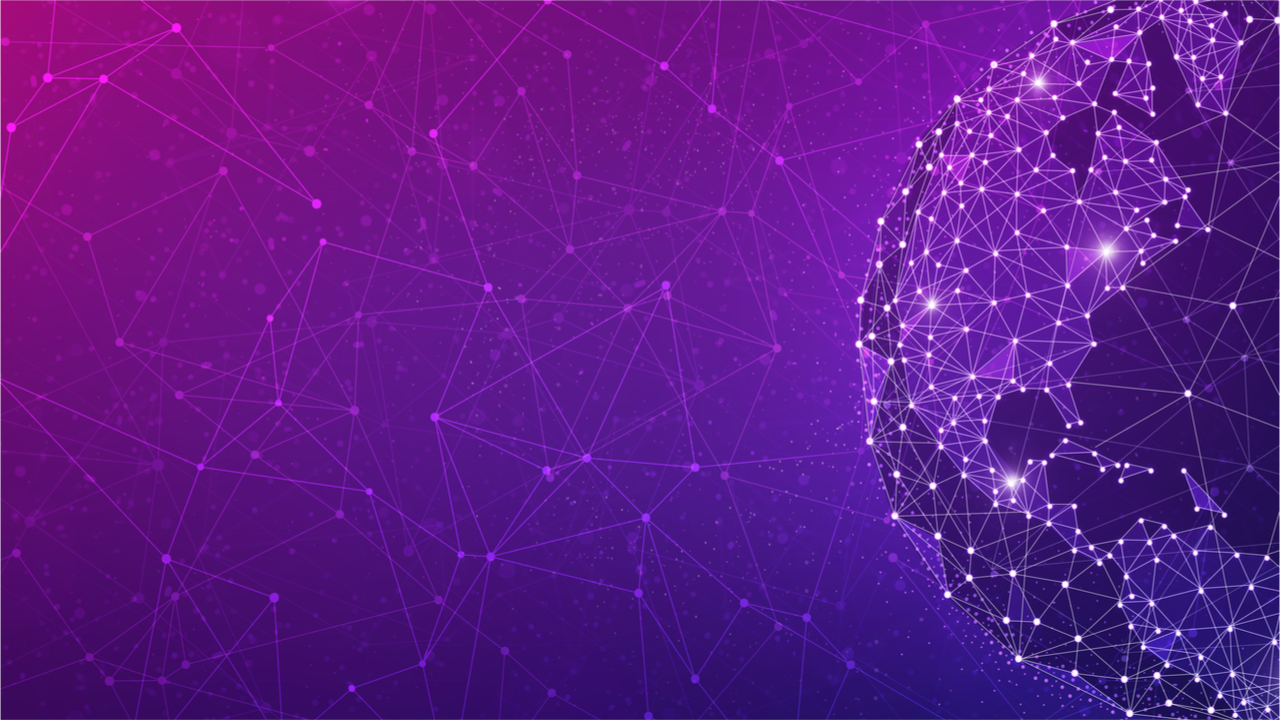 Each successive generation of technological advancement seems to shrink the world a bit more. Telegraphs, telephones, and televisions beam distant communications and images directly into our houses around the clock. Trains, airplanes, and motor vehicles shuttle us in comfort and at speed across previously unimaginable distances at any hour of the day. National economies have enjoyed decades of globalization, bringing millions of the world’s inhabitants out of poverty, and further accelerating technological development. Yet the capital markets that power the global economy remain limited by region and time zone. The advent of tokenization, powered by global, 24/7 Blockchain markets, promises to globalize capital markets.

Capital markets have remained regionally confined for many reasons, with Blockchain technology addressing three of the most important. First, the world’s capital regulations are a patchwork of differing laws, enforcement, and agencies. Understanding and complying with these differing regimes is a herculean, expensive task that requires an army of lawyers and consultants. Second, existing capital markets operate on a workday schedule, dissuading participation in far-flung time zones. The New York Stock Exchange (NYSE), the largest stock exchange in the world, operates Monday through Friday from 9:30 AM to 4:00 PM EST. It is closed on weekends and holidays. The third problem is banking – transferring capital across borders is subject to higher fees, longer waiting periods, and higher scrutiny than domestic money transfers. In addition to waiting two days for each trade to settle, foreign investors must wait longer to repatriate capital.

Bitcoin has already impacted the financial sector with successful decentralized operations for a decade, securing billions of dollars’ worth of value for most of that time. However, it was the advent of Ethereum that catapulted the Blockchain into the mainstream. By combining the flexibility of a full programming language with the decentralized nature of the Blockchain, Ethereum catalyzed tokenization. Tokenization is simply the representation of a traditional asset by a Blockchain-based token. The token can represent any sort of asset – equity, debt, commodities, real estate, and others. This token then benefits from the Blockchains unique attributes, tackling the three traditional capital market weaknesses identified above.

The programmability of a token allows the issuer to encode restrictions on use, trade, and possession. This has led to the rise of regulatory protocols, which encode global regulations directly into the token. Protocols allow the issuer of a tokenized asset to tailor the restrictions included in the token’s code to the regulatory jurisdictions that the issuer intends to sell the token within. Many protocols work with existing compliance assurance and identity verification services to create whitelist registries of Blockchain addresses. Tokens can then be encoded to only trade within those whitelisted ecosystems. Legal counsel is still highly recommended, but compliance protocols can greatly simplify counsel’s efforts and reduce costs.

Extended trading hours have been tested before, but those experiments failed for two main reasons: the entrenched incumbents don’t want to allow lower-cost foreign competitors to enter the market, and existing participants are already accustomed to the traditional trading hours. The lack of participation removed liquidity in extended-hours trading and killed the momentum necessary to spur adoption. The Blockchain does not suffer from these problems. Blockchain-based capital markets have always operated 24/7, and every investor who participates in those markets demands round-the-clock access and liquidity. I recently celebrated that fact by purchasing ether, the native token of the Ethereum Blockchain, at 11 PM on the 4th of July. My order was filled immediately. The major Blockchains already support tens of billions of dollars in daily transactions, with faster trade settlement, lower fees, and no downtime. Their eventual adoption as the backbone of global capital markets is inevitable.

Finally, transactions on the Blockchain settle within minutes, not days. You can transfer tokens to exchanges that have domestic bank accounts, then exchange those tokens into fiat to wire or withdraw without crossing international borders. The whole process is easier, faster, and less expensive than a typical bank transfer or brokerage transaction and will continue to improve as the technology becomes more mainstream.

When applied to real estate, tokenization opens the door to simplified cross-border investments, access to global liquidity, and simplified investor management. Tokenized ownership can make it significantly easier for LPs to trade in and out of previously illiquid positions. Programmable securities can automate the process of dividend payments and create software interfaces for the execution of equity rights. Eventually, the title to a property can be vested in a single token, reducing transactions from complex multi-party processes to a simple transfer between buyer and seller. The token’s history is publicly auditable, and it can be placed into a Blockchain-enabled smart contract that acts as an autonomous escrow, holding the seller’s property token and the buyer’s cryptocurrency proceeds in escrow until both parties assent to the exchange.

If Blockchain is a technology in its childhood, then tokenization is an infant. Nonetheless, there are thousands of talented entrepreneurs working tirelessly to mature the technology and drive adoption. Their success will set the stage for a boom in global liquidity and cross-border investment on an unimaginable scale. Like AI or automation, Blockchain has the potential to impact nearly every industry, and the benefits can be utilized without a deep understanding of the tech itself. Global, round-the-clock capital markets are the natural corollary of today’s interconnected economy, and Blockchain technology will be the foundation of those markets.