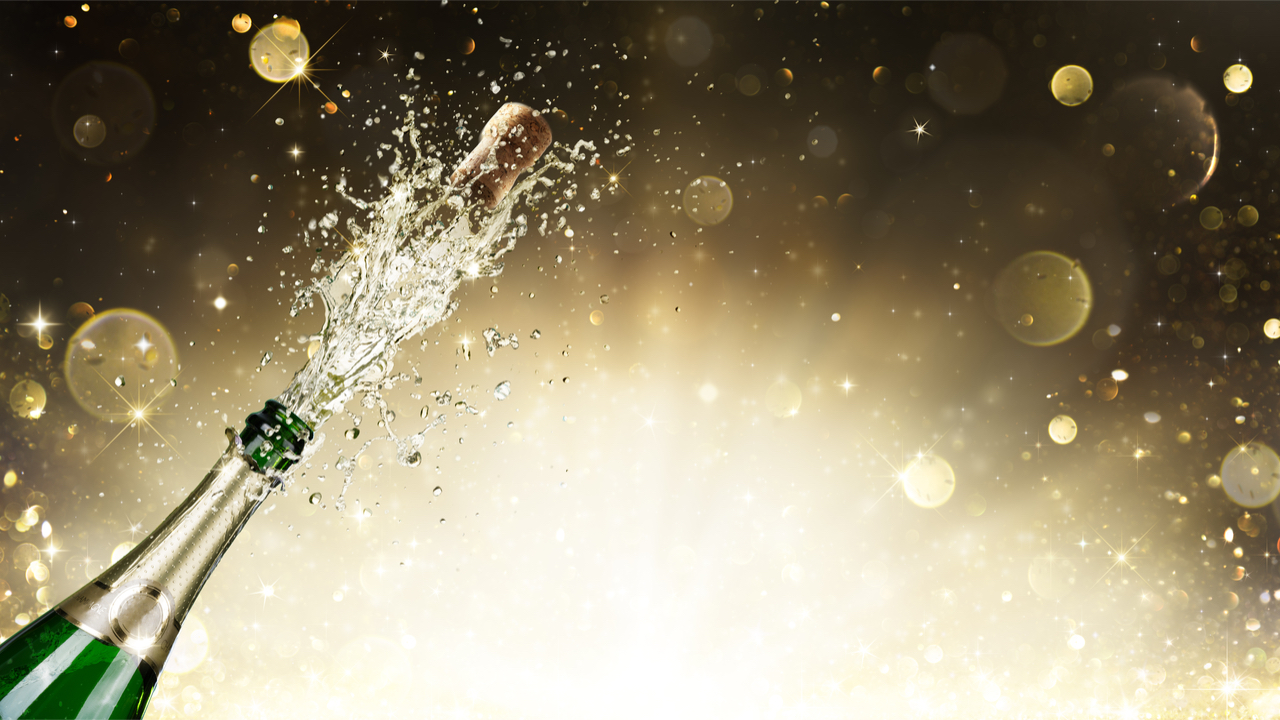 This is part two of a two part series. You can find part one here.

The Grocery Manufacturers Association estimates that food fraud costs consumers up to $15 billion annually. Overall, about 10 percent of commercial food is affected. Among the most commonly tarnished foods are milk, olive oil, honey, organics, fish and seafood, coffee, tea, grain-based foods, and spices. This adulteration occurs in a number of ways, but most involve replacement (substitution), addition or removal.

Take, for example, olive oil. In case you’ve missed all the headlines, you might be surprised to find out that 80 percent of the olive oil in the United States is fake. Edible oils are relatively easy to distort, hence the reason they comprise roughly 26.5 percent of all documented fraud cases in the USP Food Fraud Database, according to the consulting firm Gro Intelligence’s insights.

Wine and Blockchain: A Most Excellent Pairing

“Blockchain will be coming for the wine industry and will change it radically.” — wine economist and expert Paul Howard

Understanding the provenance of your wine is more than knowing the bottle labeled “Champagne” actually came from the French region and not, say, Napa. (Yes, they can call it “Champagne,” much to the chagrin of the French and those who know the difference.)

Let’s start with the wine investors, who spend millions every year. Even they are duped. “Verifying the origin of the wine, its storage, and the credentials of the owner/seller are fraught with difficulty. Scams are commonplace and occasionally headline news. Even experts can be wrong,” Howard writes in Wine Alchemy. And for the connoisseur, it’s not just where the wine is from, but how and where it’s been stored. By combining IoT sensors and blockchain, we could create a supply chain to verify wine’s authenticity.

The average wine drinker also benefits from verifying authenticity, he says. And, he adds, the risk isn’t just bad wine. It could cost you your life. He relates it better than we can:

“Fraudsters substitute cheaper inferior wines, cut them with water, (called Jesus Units!) or use food additives. They have even added dangerous chemicals such as Diethylene Glycol and Methanol which killed people. […] To avoid this, growers could attach an independent DNA fingerprint, Isotopic data, smart sensor data or chemical analysis to the initial Blockchain transaction. That would remain with the wine throughout its life. In other words, verification of wine quality, safety and origins are possible from grape to glass. […] Organic certification? Easy.”

In fact, in December 2016, Everledger, the blockchain technology firm, became what’s believed to be the first company to secure a wine’s provenance via blockchain. It partnered with a wine fraud specialist to create the Chai Wine Vault, which is built on Hyperledger Fabric.

This digital proof travels with the wine and is updated as it moves across the supply chain, Finextra reports. Retailers, warehouses, auction houses, etc. can verify provenance which, according to Everledger, will lead to an increase in value over the years.

Then last year, EY — the parent company of Ernst & Young — partnered with the startup EzLab to launch Wine Blockchain. The goal: certify, and then communicate to the buyer, the quality and geographical origin of Italian wines. The final customer just scans the QR code printed on the wine label to read about the wine producer as well as the process of cultivation, production and processing of wine, Coin Telegraph reports.

Blockchain can also ensure the coffee on your table came from where the label says it’s from. The benefit isn’t just for the coffee aficionado who wants to know where her coffee was cultivated; it also protects farmers against the exploitation so prevalent in the industry.

Gro Intelligence Insights offers small coffee farms in Kenya as an example. Coffee at the Kenyan exchange typically sells for about 15 times what farmers get paid, and roasters pay even more. Blockchain can add pricing transparency between farmers and the marketplace. Each participant along the supply chain reports to the sender and the recipient of the delivery; this means the true value of the coffee harvest can be readily verified.

Ripe uses blockchain and IoT to create “a radically transparent digital food supply chain… a Blockchain of Food.” The founders were looking for a more meaningful application of blockchain.

In their model, farmers can use IoT and sensors to automate processes and efficiently meet market demand for high quality, sustainable products. Distributors will be able to transparently track food products, providing real-time data on food safety and delivery. As a result, consumers will have trusted, validated information on the “journey of their food.”

“There’s a lot of fraud in food origins, especially now that it’s hot,” Caroline Myran, a project manager for Ripe, tells Bloomberg. “People say ‘this is local,’ or ‘this is organic,’ or ‘this is grown using certain practices.’ With this system, you can prove it.”

In writing about this, The Future of Agriculture podcast coined a term we hope will stick.

“Now sensors that monitor everything from sunlight to temperature to humidity to color and beyond give us an abundant amount of information, even down to the individual tomato. This ability to collect and interconnect data via the internet is commonly known as the Internet of Things (IoT). Or in this case, the Internet of Tomatoes.”

Challenges on the Plate

As with any other aspect of blockchain, challenges abound. Of course, security, as well as regulatory and market uncertainty — as with other blockchain applications — can be a hurdle. But other issues, while not unique to agriculture, are uniquely pressing.

Gro Intelligence analysts identified a related issue. “All parties in a supply chain must adopt the technology, and all companies and organizations are not equally nimble.”

They also point to something much more basic: The need for a reliable internet connection. Broadband is not a viable option for many farmers living in rural areas — and we’re not just talking about developing nations. Approximately 10 percent of the United States population lacks high-speed internet and, perhaps more relevant, 39 percent lack it in rural areas of the country.

And finally, they cite the human factor. “The adoption of new technology requires trust, which may be hard to come by with farmers skeptical of new technology that’s been in the news and who don’t have access to high-speed internet access.”

But all of these can be addressed, in time. Meanwhile, observers are bullish. Let’s end with a perspective from Information Age: “Blockchain technology will continue to vitalize the agriculture sector, offering transparent means to understand, identify and record the source of produce and its journey.”