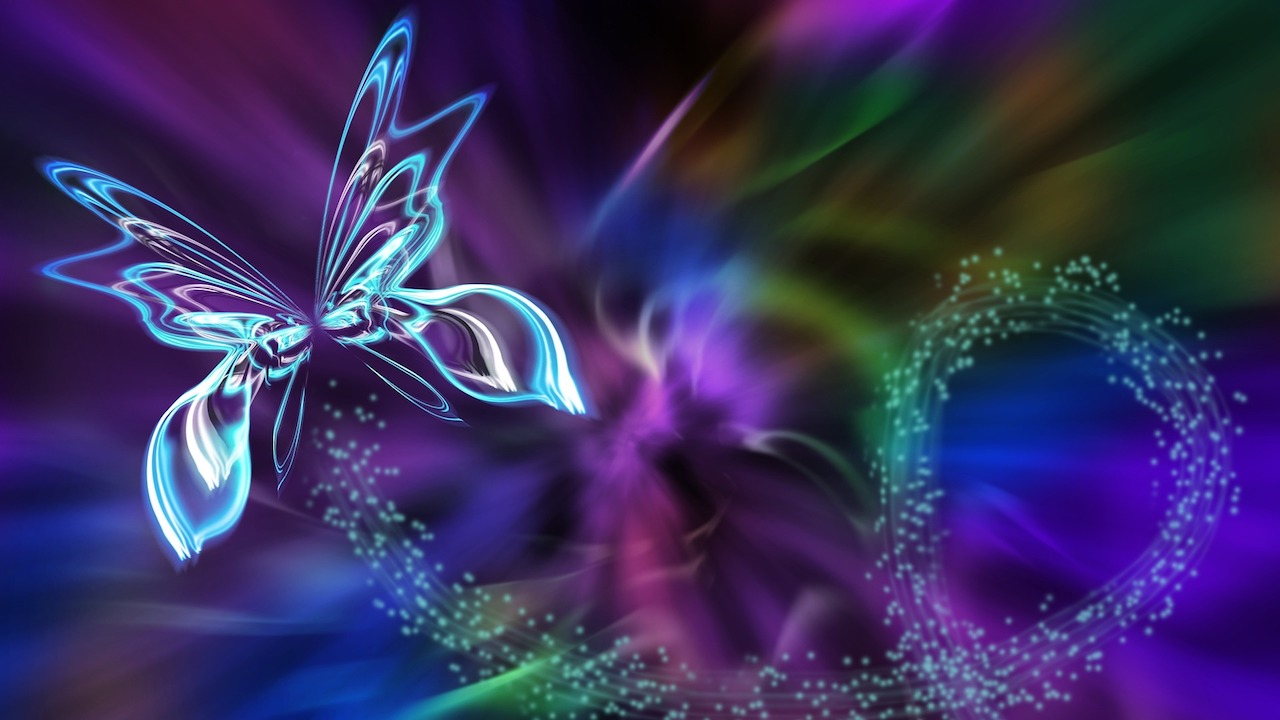 Los Angeles based BLOCKv debuted Project NGAGE at NRF 2019: Retail’s Big Show. With technology powered by Intel, the company released hundred of butterflies in New York City in the form of Vatoms, their version of blockchain-based, non-fungible, digital objects. Each butterfly, once captured, unlocked a product or offer from one of the participating brands, like Pepsi, AT&T, Salesforce, and more.

According to BLOCKv, the campaign was a major success based on the following metrics:

Eric Pulier, Co-Founder Project NGAGE, noted that “People (are) coming from all walks of life in the retail community and saying, “this is not just an efficiency, this is something that is going to fundamentally transform how retail is done.”