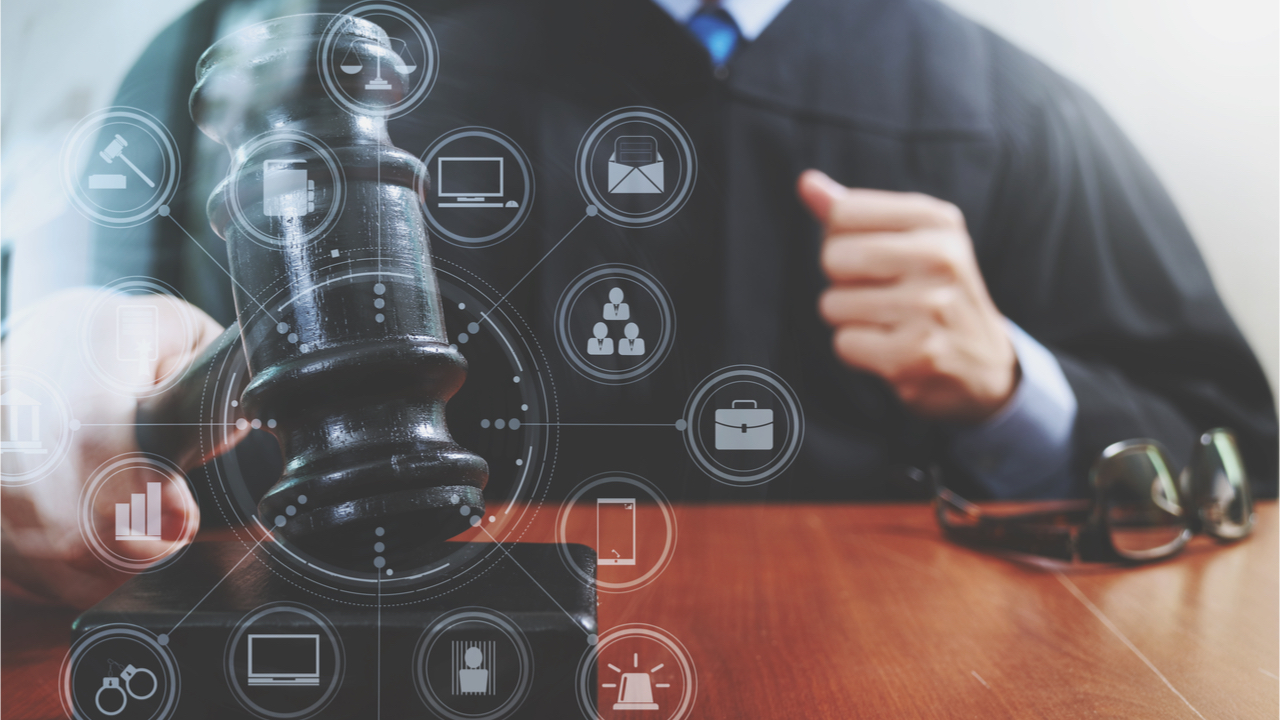 Yesterday, Ted Livingston, CEO & Founder of Kik and Kin, took to Medium to discuss the company’s current situation with the Securities and Exchange Commission (SEC). According to Livingston, the timeline is as follows:

“We first heard from the SEC a few days after our token sale had already started, four months after we first announced it. It was a friendly contact for information, which we happily responded to.

Since then, our conversations slowly ramped up — first with more questions, then with subpoenas over the winter, and then formal testimony in Washington over the summer. This process culminated with them issuing us a Wells Notice on November 16, 2018. This notice outlines why the SEC thinks there has been a securities infraction.

On December 7, 2018, we submitted our Wells Response. This response outlines the many reasons why we think there has not been an infraction. We have published a copy of that notice and our response here.”

The article goes on to challenge the notion that the much talked about Howey Test is important in this case, even saying:

“There are many reasons why Kin and others do not satisfy the Howey Test, which you can find in our Wells Response that includes many examples from case law.

But there is also a simpler reason. On page 11 of the 1934 Securities Exchange Act, the very act that created the SEC, it explicitly states that the definition of a security “shall not include currency.”

Today you can earn and spend Kin in over 30 apps live in the Google Play and iOS App Stores. Already, hundreds of thousands of people have exchanged Kin for goods and services. Kin is one cryptocurrency that truly is a currency.”

This is the first highly visible case to actually reach a decision point that challenges the SEC’s notion of what is a security and what is a currency. The precedent set by the forthcoming decision will have widespread effects