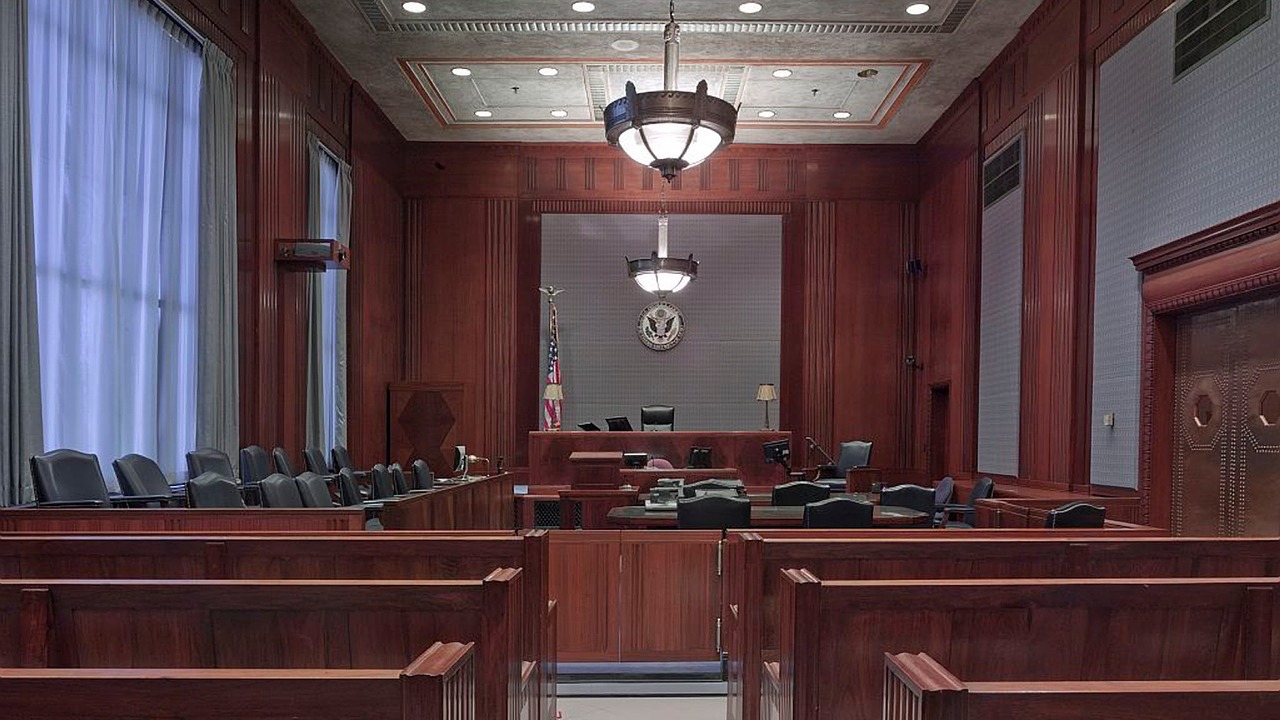 Today, the Securities and Exchange Commission (SEC) officially charged Kik “with Conducting $100 Million Unregistered ICO” for their Kin token via this press release and complaint. We originally reported Kik CEO Ted Livingston‘s comments about the investigation in January, but this story had found new life last week when Kin launched the Defend Crypto campaign to raise money to defend their case against the SEC (Kin has put $5M aside to for the lawsuit themselves).

The crux of these securities cases focuses on the Howey Test, mainly whether it “represents an investment contract” and “is led to expect profits solely from the efforts of the promoter or a third party.” The SEC quotes a number of emails, public documents, and presentations to make their case.

These are two of the strongest:

1. Regarding investment and Kik’s involvement in financial gains:

“[I]f you buy some Kik Points today when the demand is low, then you will be able to sell them at a higher price tomorrow when the demand is higher, creating a return. This potential return encourages investors to “buy in” at an ICO. An ICO is where Kik takes a portion of its reserves from its Fort Knox (say 100 million of the 1 billion Kik Points that we initially created and put in our Fort Knox) and sells them in an auction. The value proposition to investors is that if they buy in today at the ICO, and then the demand for the currency goes up because of all the things we do to create demand for them, then they will be able to sell their points at a higher price in the future, andmake a return. The money taken in from investors for the ICO is used by Kik to fund development to create more and more demand by both growing the community, and by growing the demand for the currency within the community.”

2. Regarding decentralization and compliance:

To show potential future regulators that the Kin token has a use, Kik launched “crypto stickers” for a Minimum Viable Product (although the document charges that the stickers would not be part of a fully built product). This is the example the SEC shows: 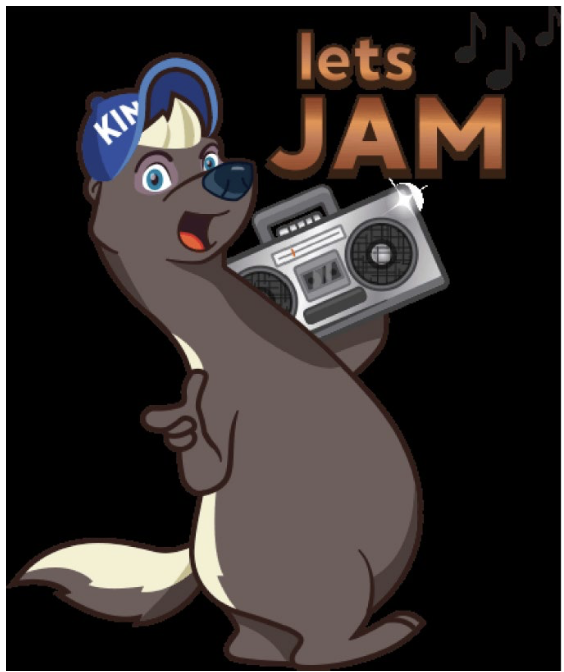 In June 2017, a Kik employee admitted to another by email when discussing the lack of guidance they had received about the “crypto stickers”:

“Basically it doesn’t really matter. The whole point is to make our legal department happy, not the users (who are actually investors and probably could care less that they got a sticker pack for their $10K investment into KIN).”

The document (and/or former Messari Director of Business Development Katherine Wu’s annotated version) is a must read for anyone planning a token sale (or planning their own defense) to understand the items that the SEC is looking at when building their case.