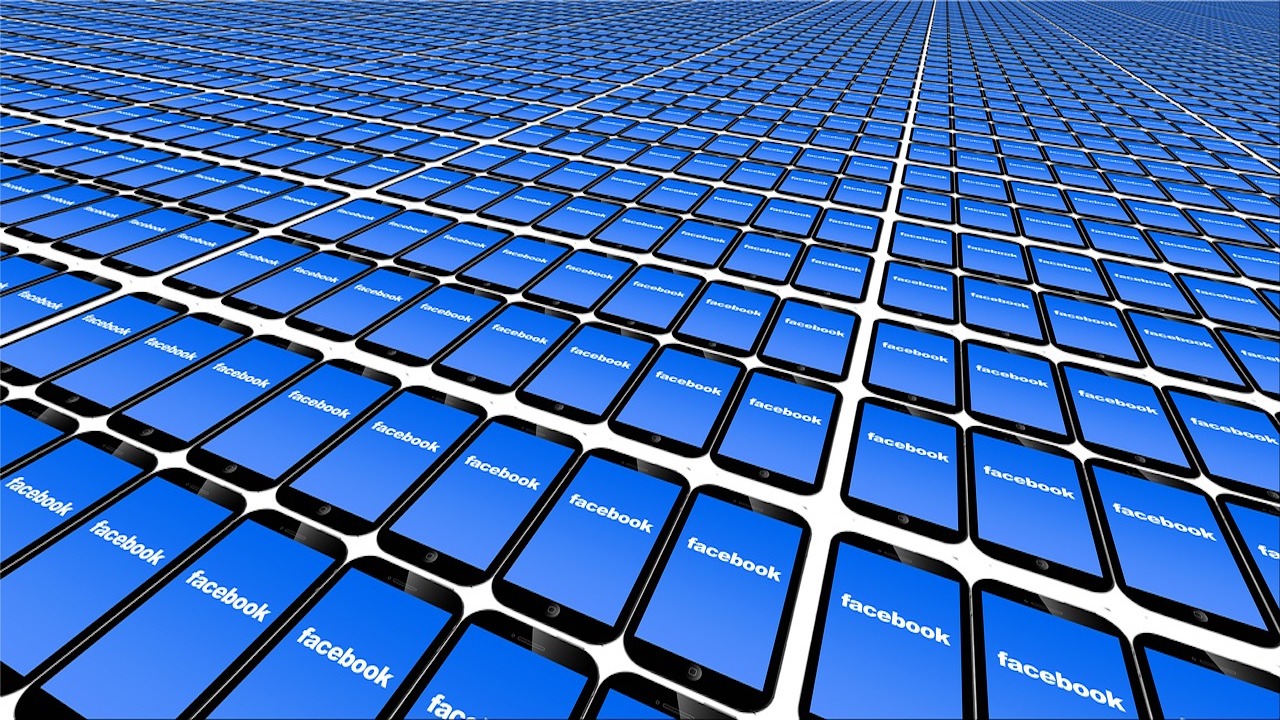 Today, Facebook made their scheduled announcement around plans for a “global currency… powered by blockchain” with a planned launch of the first half of 2020. To explain the plans they have launched two websites: Libra.org for the digital currency and Calibra.com for the digital wallet.

According to the Libra white paper: “Libra’s mission is to enable a simple global currency and financial infrastructure that empowers billions of people.”

These are the founding members of the Libra Association (target is 100 members by the time the currency launches):

The Libra blockchain itself is being built with three requirements in mind:

The Libra currency is “designed to be a stable digital cryptocurrency that will be fully backed by a reserve of real assets — the Libra Reserve — and supported by a competitive network of exchanges buying and selling Libra.” Libra is not a “peg to a single currency” (i.e. not a USD stablecoin — more on the Reserve policy here). 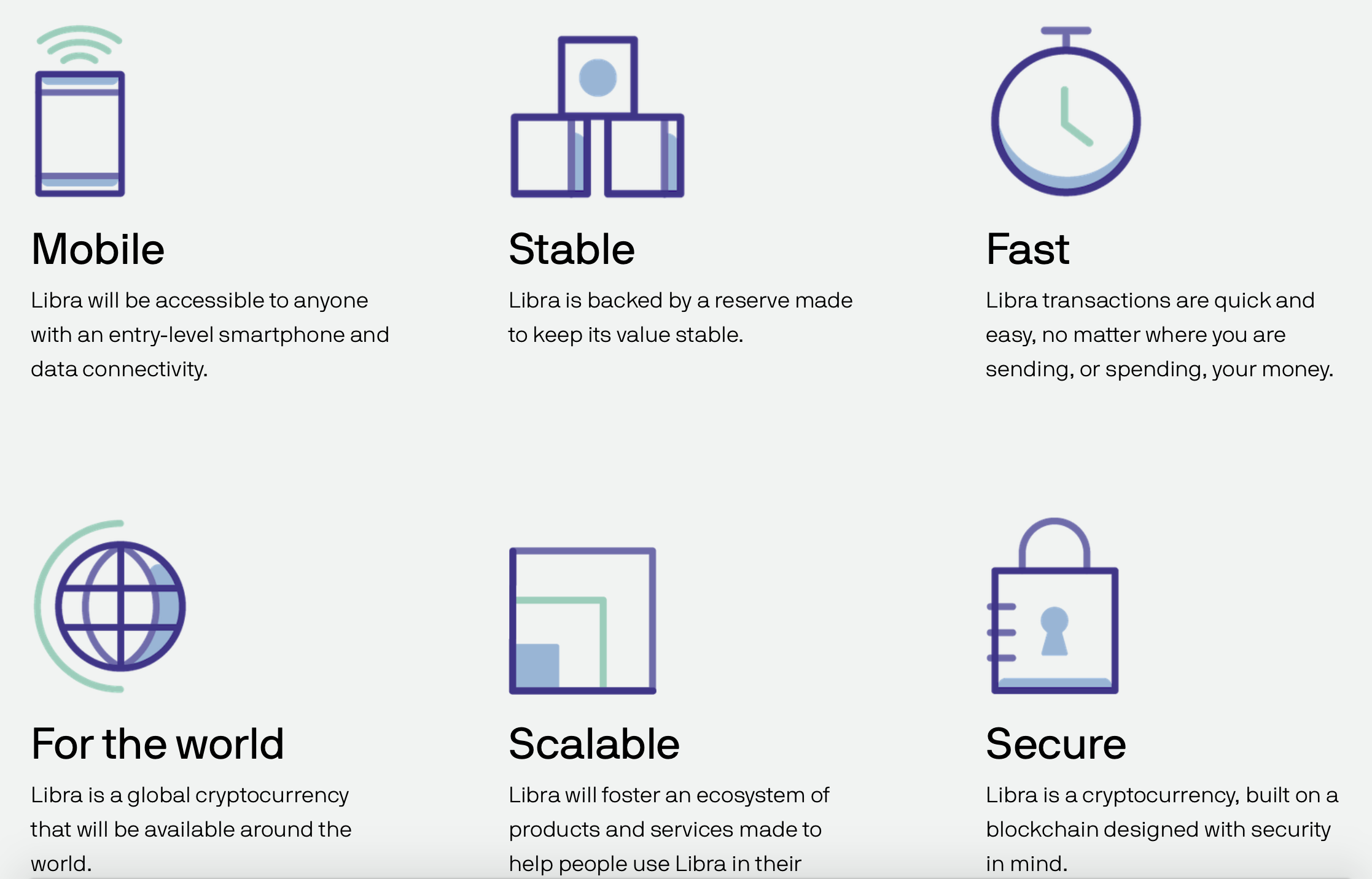 Users will be able to transact with Libra via Facebook Messenger, WhatsApp, and Calibra (with 365/24/7 support in app):

Although the Libra Blockchain is “pseudonymous and allows users to hold one or more addresses that are not linked to their real-world identity,” in order to use the Calibra wallet, users will need to sign up by verifying identity using a government issued ID.

One of Libra’s goals is to help bank the unbanked, many cannot get banking due to not having a government issued identity.

Businesses will be able to accept Libra by:

“The first version of Calibra will support peer-to-peer payments and a few other ways to pay such as QR codes which small merchants can use to accept payments in Libra. Over time there will be many others including in-store payments, integrations into Point-of-Sale systems, and more.”

Facebook has had many issues with data privacy and security over the past year. Calibra has made a Customer Commitment to keep transaction activity safe and private, so we will see if this is Facebook’s way of regaining trust and building a new system that learns from the one that previously failed users.

The Two Most Damaging Quotes from the SEC’s Case Against Kik & Kin
President Trump Tweets About Bitcoin, Crypto, and Facebook’s Libra
Advertisement