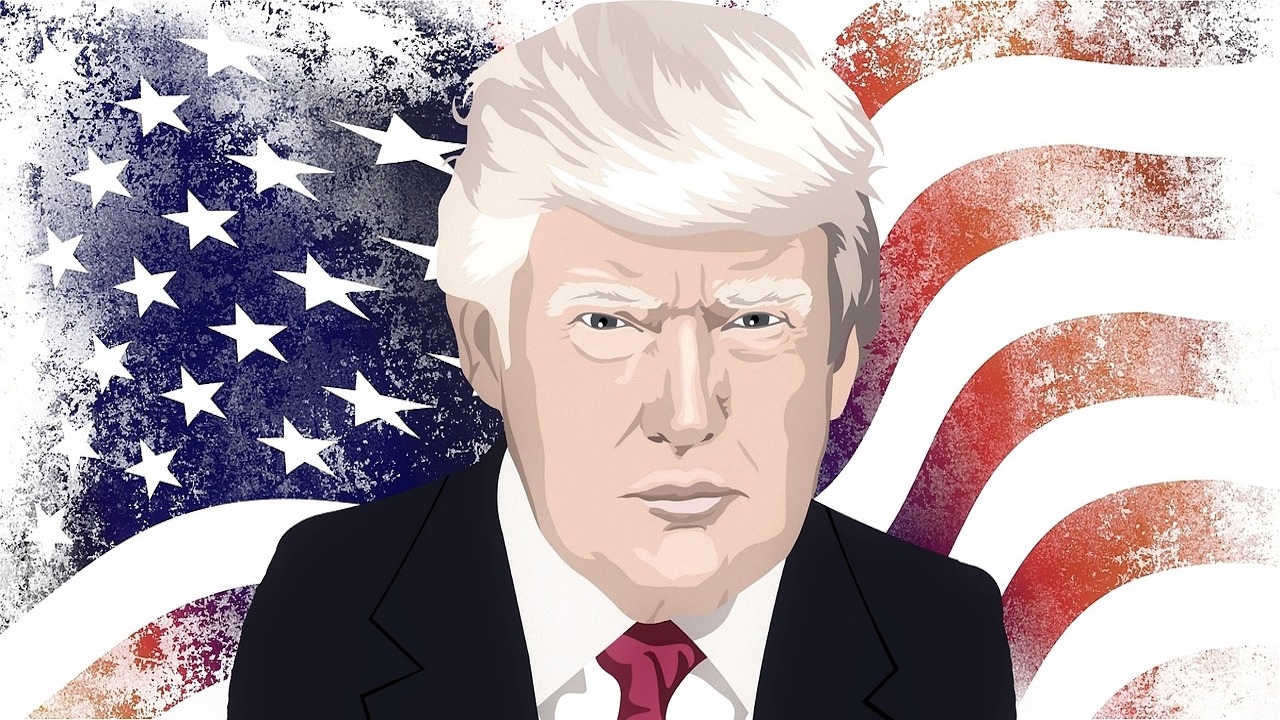 In what could be looked at as both a positive and negative day for Bitcoin, Crypto, and Facebook’s plan to create their own digital currency, Libra, US President Donald Trump tweeted this today:

I am not a fan of Bitcoin and other Cryptocurrencies, which are not money, and whose value is highly volatile and based on thin air. Unregulated Crypto Assets can facilitate unlawful behavior, including drug trade and other illegal activity….

….Similarly, Facebook Libra’s “virtual currency” will have little standing or dependability. If Facebook and other companies want to become a bank, they must seek a new Banking Charter and become subject to all Banking Regulations, just like other Banks, both National…

…and International. We have only one real currency in the USA, and it is stronger than ever, both dependable and reliable. It is by far the most dominant currency anywhere in the World, and it will always stay that way. It is called the United States Dollar!

This is not fake news! On one hand, Trump is certainly not saying good things. However, as the old saying goes, there’s no such thing as bad press. And this from the most powerful man in the world to his almost 62 million followers.

This may also have implications for the 2020 Presidential elections. With Democratic candidates looking for policy items to differ on with Trump, perhaps the left becomes Pro-Crypto?

Some prominent Crypto Twitter personalities weighed in with their commentary (and jokes):

“Bitcoin is underpinned by math and cryptography. Like gravity, it works, whether you believe in it or not.” – @winklevoss

This must be a very dark night for those who love both crypto and Trump. https://t.co/7BKCHFVH0A

Indeed, although that tweet and a few other symptoms suggest that he has started to succumb to inside-the-Beltway mentality just like almost everybody else that gets sucked into that black hole.

And Justin Sun even invited him to his lunch with Warren Buffet:

Mr. President, you are misled by fake news. #Bitcoin & #Blockchain happens to be the best chance for US! I'd love to invite you to have lunch with crypto leaders along with @WarrenBuffett on July 25. I guarantee you after this lunch, nobody will know crypto more than you!

Only time will tell as to whether this administration takes a hard line on Crypto regulation, but wouldn’t it be something if Justin Sun is the one to change his mind. We will see whether this series of tweets leads to actual change, or simply goes down as one of the many presidential musings that exist only as Twitter fodder.