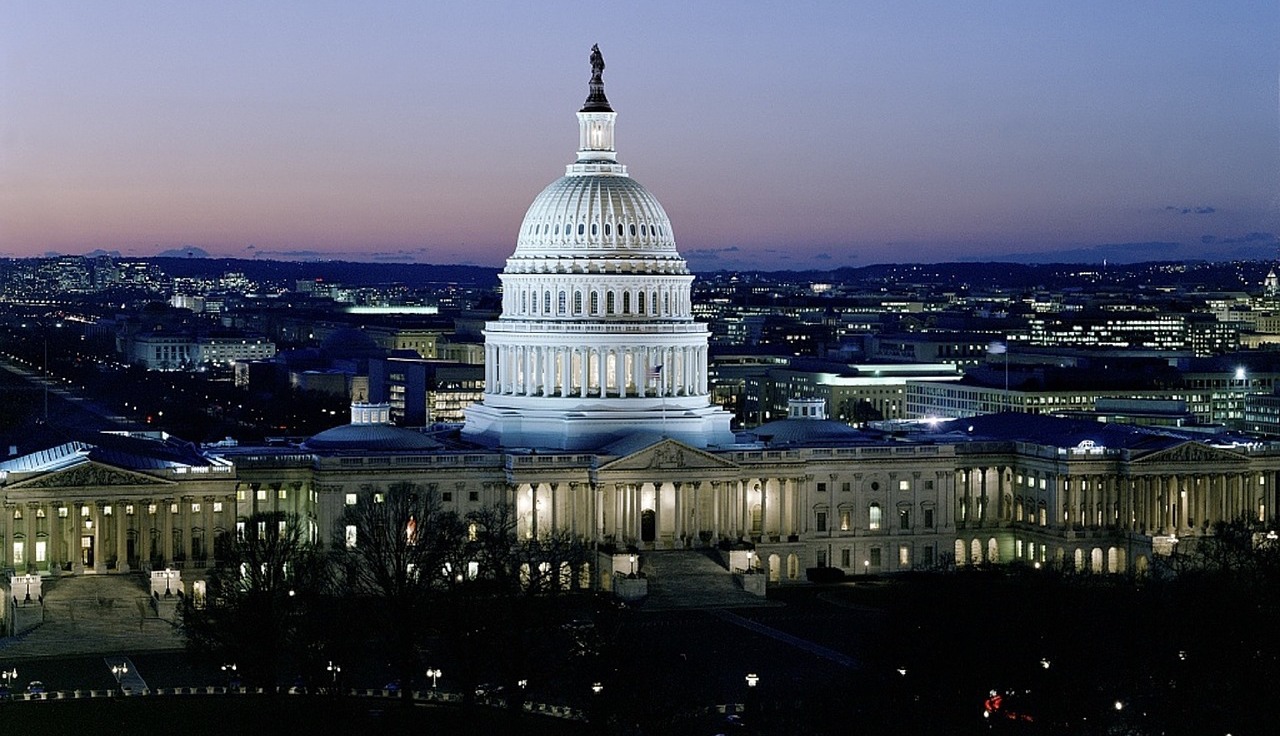 Over the past three days, the Facebook led Libra project has faced scrutiny from the law makers in Washington DC. This all comes on the heels of President Trump‘s not so favorable tweets about Bitcoin and cryptocurrencies.

Update: Americans for Financial Reform had a thread with some of the best questions from House Reps (click bottom of tweet to see all), including whether or not Libra is an ETF:

On Monday, there were prepared statements made by Treasury Secretary Steve Munchin. His comments were mainly focused on concerns that cryptocurrencies like Bitcoin and Libra are/will be used by terrorist groups and other criminals. Noted blockchain industry strategist, Nathaniel Whittemore had the most comprehensive live tweet thread on the comments (click the bottom of the tweet for the full thread or watch the video of the statement below):

Treasury Secretary Munchin's briefing on crypto regulatory issues ahead of the Libra meetings over the next two days ?https://t.co/oWgmsf7A3H

“It is extremely disappointing that Treasury Secretary Mnuchin is trotting out tired, discredited arguments against cryptocurrency similar to those uttered by Wall Street and the banking establishment. As Mnuchin knows, cryptocurrency operators in the U.S. are already required to register with the Financial Crimes Enforcement Network (FINCEN) and assist with anti-money laundering efforts.

Taking a broad view of national security, as the Trump administration often has, President Trump and Secretary Mnuchin should realize that the real danger is red tape causing the U.S. to fall behind in producing this technology and being overtaken by rival nations, such as China.”

On Tuesday, Facebook’s Head of Libra, David Marcus, sat before legislators to discuss the project. This session followed the a script similar to when Facebook CEO Mark Zuckerberg sat before Congress to discuss the Cambridge Analytica data breach, meaning that they mainly had their own agenda and did not understand the technical aspects. Wittemore was again tweeting, but so was blockchain developer, Eric Wall (click the bottom of the tweet for the full thread):

David Marcus dodges the question if on-platform purchase data in FB's apps can be collected via Libra purchases. Calibra not sharing *their* data with FB is irrelevant – just like FB doesn't need credit card companies' data to know a user bought ad space on FB with a credit card.

Also notable were attacks on Facebook and social media in general, rather than keeping to the topic of Libra:

Outside the bluster, there is an unanswered anti-trust question that has to do with Facebook's purchase of Whatsapp and Instagram that Libra is getting caught up in

You can watch the entire video here: