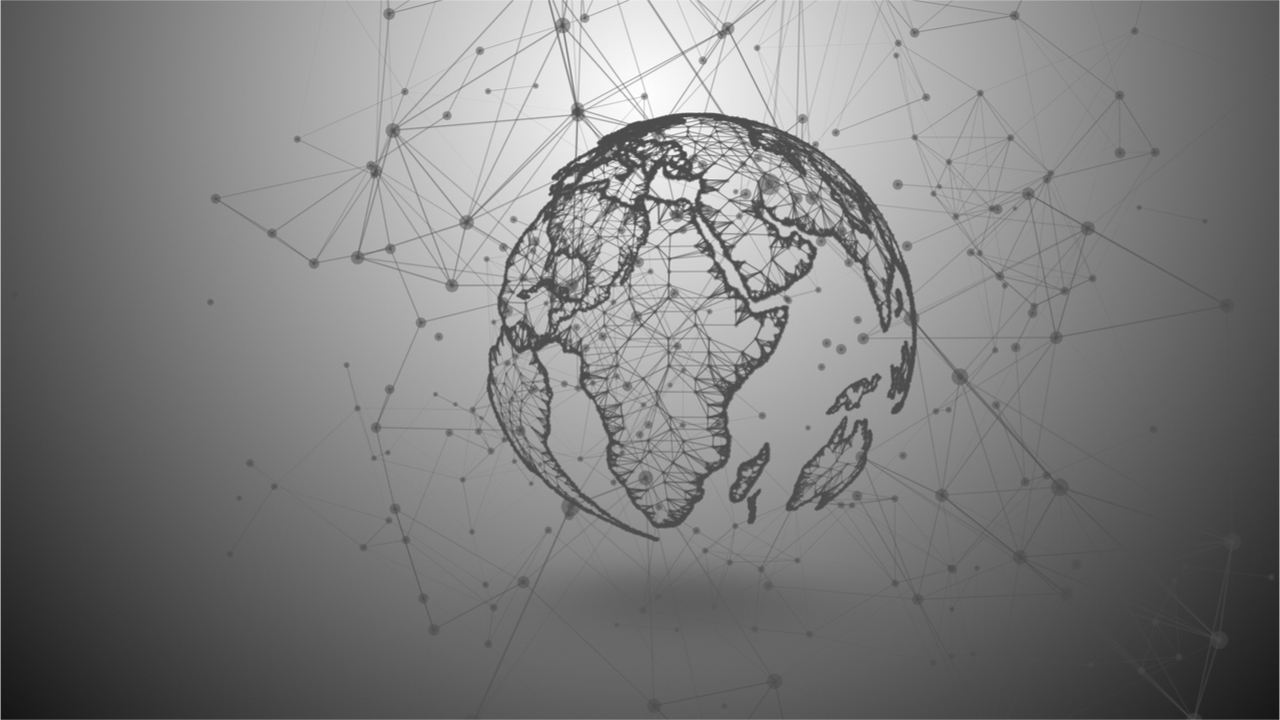 One of the major use cases for Blockchain is that of Identity. This includes two main use cases (although will likely lead to more as the industry evolves):

For most Blockchain based companies, being able to foster a dedicated community will be make or break for their Decentralized Application (DApp). Both pre-launch investors and post-launch users will be looking for a vibrant community to decide whether or not they want to interact with these new services.

With fake profile and bots a known (and even welcome) part of many social services, the idea of Blockchain Identity has come to the forefront with companies like Civic, Netki, and others working on solutions to give users an identity that proves they are who they say they are on the Blockchain. This begs the question:

What if I forge my Identity on the Blockchain?

Identity and Know Your Customer (KYC) services currently look for some kind of proof that you are who you say you are and you did what you say you did. However, what’s stopping someone from uploading a fraudulent Driver’s License or Passport and then having that Identity secured on the Blockchain? In other words, what if someone “proves” a lie and get it solidified on an immutable Blockchain?

Blockchain Beach spoke to William Baxter about Vertalo, an Identity project he co-founded. Vertalo is a “Future of work platform, that let’s people prove their academic and work history on a Blockchain.” They consider each school attended or company worked at to be a “stint” at that institution and they work very hard to determine a proper “notary” to certify that the stint actually occurred.

However, when we asked about using 3rd party Identity products and letting those API into Vertalo, he said that they “anticipate that additional products will be built on top of their APIs.”

Many companies are going to allow, what they believe to be, trusted networks to bring their user bases to use new applications. Therefore, there may be a small number of actual entry points that would allow a user to operate on the entire decentralized network (similar to how you can currently log in to many applications using Facebook, Google, and Twitter credentials). Since that will look like more of a winner take all market, there may be a question of whether strong KYC will truly be the top priority over aggressive user growth and on boarding.

Plus, with all of the identity theft these days, there are plenty of real documents on the dark web that could be used to create fake profiles.

Giving Identity to those without Identity

In America, we go to the DMV and are given a driver’s license and others can go to a passport agency to register for a passport (or they send it to you in the mail). This all seems status quo, but there is an estimated one billion people worldwide with no formal identification.

One promise of Blockchain is to give them that identity, but we must ask:

How can I prove my Identity if I don’t have Identity documents now?

As mentioned before, Proof of Identity is one of the huge problems that Blockchain companies are looking to solve. Many solutions, like Vertalo’s, are solving “a slice of self-sovereign identity” and require a strong Know Your Customer (KYC) process, which could work wonders for First World Nations. However, when it comes to the full picture of Identity, there are the Billion plus people worldwide that don’t have the documentation to even start a KYC process.

The dream of giving everyone in the world an Identity is massive and great, but using old frameworks don’t seem like they will work. If it was that easy to digitize Identity, then there would already be a billion less people that are still unidentified. Will it take a massive ground campaign? Do we need a new Ellis Island? Will institutions (Governments, NGOs, etc — those that most decentralized companies are trying to displace) have to be involved?

This issue is too big not to be solved, but is something that needs to be looked at from a new angle if we truly want to identify the unidentified, rather than just make things easier for the United States.

Can Courts Order Forks in Digital Currencies?
Some Common Misconceptions about Blockchains and the Law
Advertisement