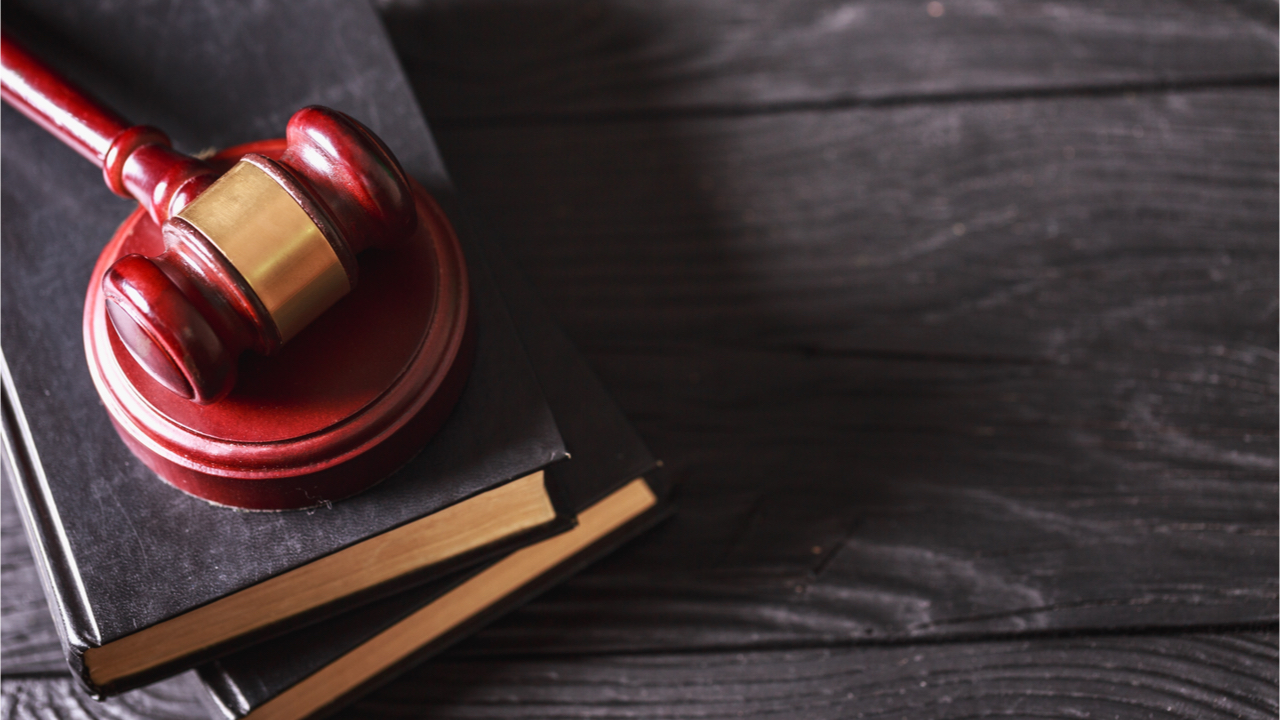 In a recent class action lawsuit filed in the Eastern District of New York, Brola v. Nano f/k/a RaiBlocks et al., a fork is the exact relief sought by the plaintiff. Plaintiff Brola, a Nano (formerly RaiBlocks) investor, alleges securities violations and fraudulent representations by Nano and it founders arising from the $170 million in Nano stolen from a Digital Currency exchange called BitGrail in February 2018. The interesting point is that, in addition to damages, the plaintiff seeks a court-ordered “rescue fork” to compensate the victims of the theft.

In simple terms, in a Blockchain, “forking” involves changing the rules the software uses to determine the validity of transactions. It can be used to rewrite a blockchain’s history so that stolen or lost amounts are restored. One of the most well-known examples of this was the Ethereum Fork in 2016 in which the Ethereum community decided to return over $50 million taken in The DAO hack.

However, the issue of a court-ordered fork is novel and raises interesting legal and logistical implications for Blockchains. Several questions are raised, not only regarding how a court would even effectuate a fork when it does not have jurisdiction over persons in other countries, but also regarding whether the court could somehow try to disallow proceeding forward with the unforked protocol as some users and developers may want to do.

These are clear examples of the new types of jurisdictional and legal issues that will have to be faced as Blockchains become more widely used.

Founder, Salehpour Legal Consulting, a boutique law firm offering innovative solutions to startups, businesses, and entrepreneurs in a variety of industries including Blockchain, technology, media, entertainment, retail, real estate, cannabis, and food and beverage. Disclaimer These articles are made available by the lawyer or law firm publisher for educational purposes only as well as to give you general information and a general understanding of the law, not to provide specific legal advice. By using these articles, you understand that there is no attorney client relationship between you and the lawyer or law firm publisher. These articles should not be used as a substitute for competent legal advice from a licensed professional attorney in your state.

How Can You Verify Identity When You Don’t Have One?
Advertisement