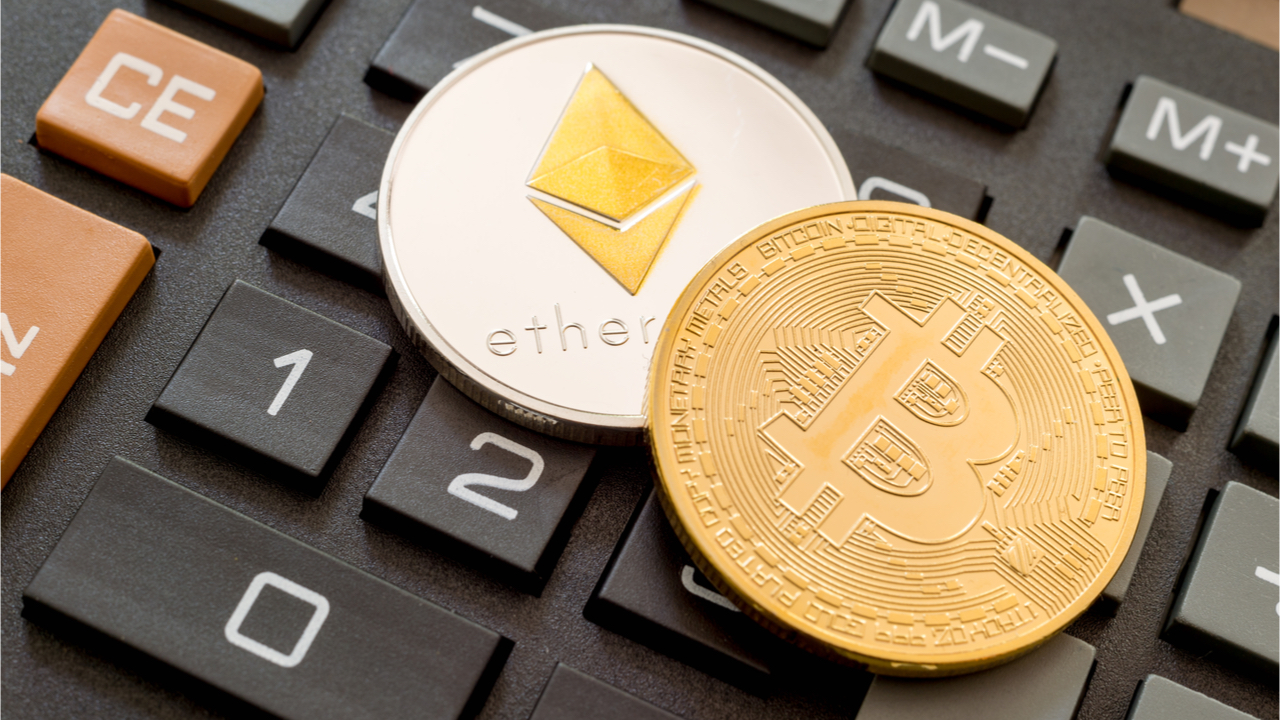 Yesterday, crypto enthusiasts closely followed the SEC’s “Investing in America” town hall in Atlanta, Georgia with all five SEC Commissioners in attendance.  While the event wasn’t digital currency specific, ICO’s were brought up in one of the first questions asked during the Q&A session at the end of the panel and there were no new major announcements.

The SEC waited until today’s Yahoo Finance All Markets Summit in San Francisco to make highly-anticipated remarks regarding the asset classification for the two most popular digital currencies.  SEC Director of Corporate Finance, William Hinman, made the following remarks, which effectively classified Bitcoin and Ether as not being securities:

“And so, when I look at Bitcoin today, I do not see a central third-party whose efforts are a key determining factor in the enterprise. The network on which Bitcoin functions is operational and appears to have been decentralized for some time, perhaps from inception. Applying the disclosure regime of the federal securities laws to the offer and resale of Bitcoin would seem to add little value.”

“And putting aside the fundraising that accompanied the creation of Ether, based on my understanding of the present state of Ether, the Ethereum network and its decentralized structure, current offers and sales of Ether are not securities transactions. And, as with Bitcoin, applying the disclosure regime of the federal securities laws to current transactions in Ether would seem to add little value.”

He also went on to say that this decision framework could apply to other networks in the future:

“Over time, there may be other sufficiently decentralized networks and systems where regulating the tokens or coins that function on them as securities may not be required. And of course there will continue to be systems that rely on central actors whose efforts are a key to the success of the enterprise. In those cases, application of the securities laws protects the investors who purchase the tokens or coins.”

This ruling also means that forks of Bitcoin (including Bitcoin Cash and ZCash) and Ethereum (Ethereum Classic) are likely safe from securities regulation.

So what do these statements mean for some of the other major blockchain projects at this time?

In what may have been a different story even yesterday, the EOSIO mainnet went live today, June 14th, with over 150 million votes cast by token holders. The company that orchestrated the EOS token sale, Block.one, released the software on June 1st and a group of decentralized teams (aka Block Producers) verified the release prior to launching the network themselves.

With the 150 million votes cast, the network is now live and being managed by a group of 21 decentralized, elected Block Producers. Every two minutes (or 126 seconds to be exact) the votes are recounted and these elections are ongoing in perpetuity. This means in order for votes to count, the EOS tokens must stay staked in the system. Token holders can unstake at any time and receive their tokens back to their wallet within three days.

With this launch and the management of the 21 Block Producers, there is not a “central actor whose efforts are a key to the success of the enterprise.” The SEC did note for Ethereum that they may still look at the “fundraising,” which could be concerning to Block.one, but it looks like EOS could fit the same classification as Ether on a go forward basis.

Currently the digital currency with the 3rd largest market cap (if that matters), Ripple was not mentioned in the SEC’s statement. This is likely because Ripple is currently in the midst of a class action law suit, brought against them by someone who believes that they have been selling an unlicensed security.

It’s important to remember that the SEC and other regulatory bodies are more interested in enforcing laws and case rulings than they are creating new regulations. The SEC will likely be happy to wait until the class action suit is complete and use that ruling to regulate Ripple and similar coins.

Here is where things get a little tricky. Leaving any other legal trouble Tezos may have aside, one popular ways of setting up a Blockchain company has been to create a foundation that managed the sale of tokens, while a separate entity (with differing degrees of decentralization) would work on building the project.

Blockchain Beach will work to speak with top legal minds in the space and see what they think in the weeks and months to come.

While Binance has announced plans to eventually decentralize its operations, these exchanges currently have a centralized structure. However, exchange coins are an interesting test of whether tokens can be considered utility tokens and therefore not be classified as securities.

The utility in this case is that trading fees on these platforms can be reduced by holding the exchange’s token. Instead of paying a 0.1% fee using the tokens you traded, Binance takes a .05% fee from your BNB holdings for your trades.

The authors and editors are not legal, financial, or regulatory professionals. None of the following should be taken as legal or financial advice. The SEC may change their statement on this issue at any time.