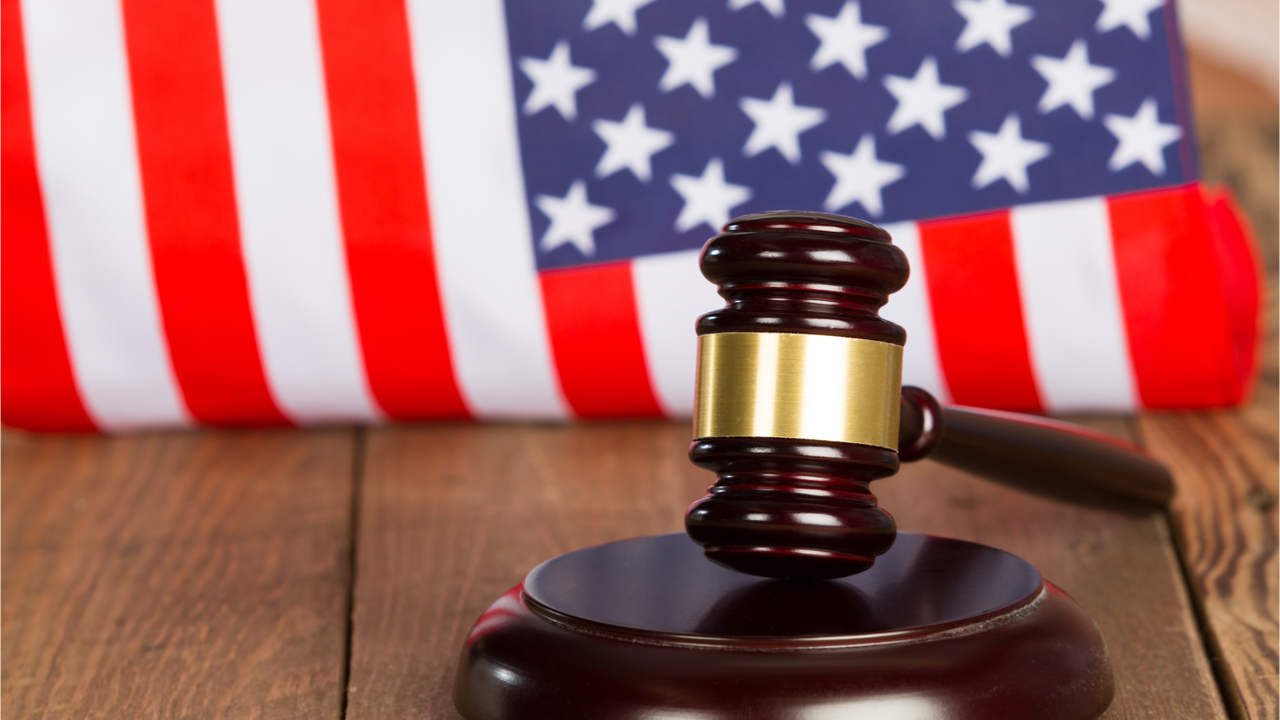 Today the U.S. Commodity Futures Commission (CFTC) announced that a federal court order has given it the power to prosecute fraud involving virtual currencies.  According to the September 26th ruling, digital currency My Big Coin (MBC) was determined to be a commodity because the CFTC alleged that MBC “is a virtual currency and it is undisputed that there is futures trading in virtual currencies (specifically involving Bitcoin).”

If you are issuing out of the US or engaging US customers in any way your token is either:

Based on Byington’s interpretation of the ruling, virtual currencies that are not classified as securities by the SEC (namely Bitcoin and Ether) are considered commodities. These tokens would fall under the regulatory jurisdiction of the CFTC, which has thus far been more hands off with a “wait and see” approach to their regulation of this asset class.

For tokens that are structured like traditional securities, Byington expects those to be regulated by the SEC, but that innovation is still very possible, especially with SEC Chairman Jay Clayton’s recent statements:

“Mr. Clayton said the SEC is now weighing a major overhaul of rules intended to protect mom-and-pop investors, with the goal of opening up new options for them.”https://t.co/XmoA2ZB3Bg pic.twitter.com/ZLbSEYdt02

Overall, he takes this ruling and subsequent news as a positive step:

a) The future of crypto is regulated
b) Most of this regulation will happen under laws that already exist (which is actually good because new laws are tough to adopt)
c) Regulators seem to be taking a reasonable and measured approach.