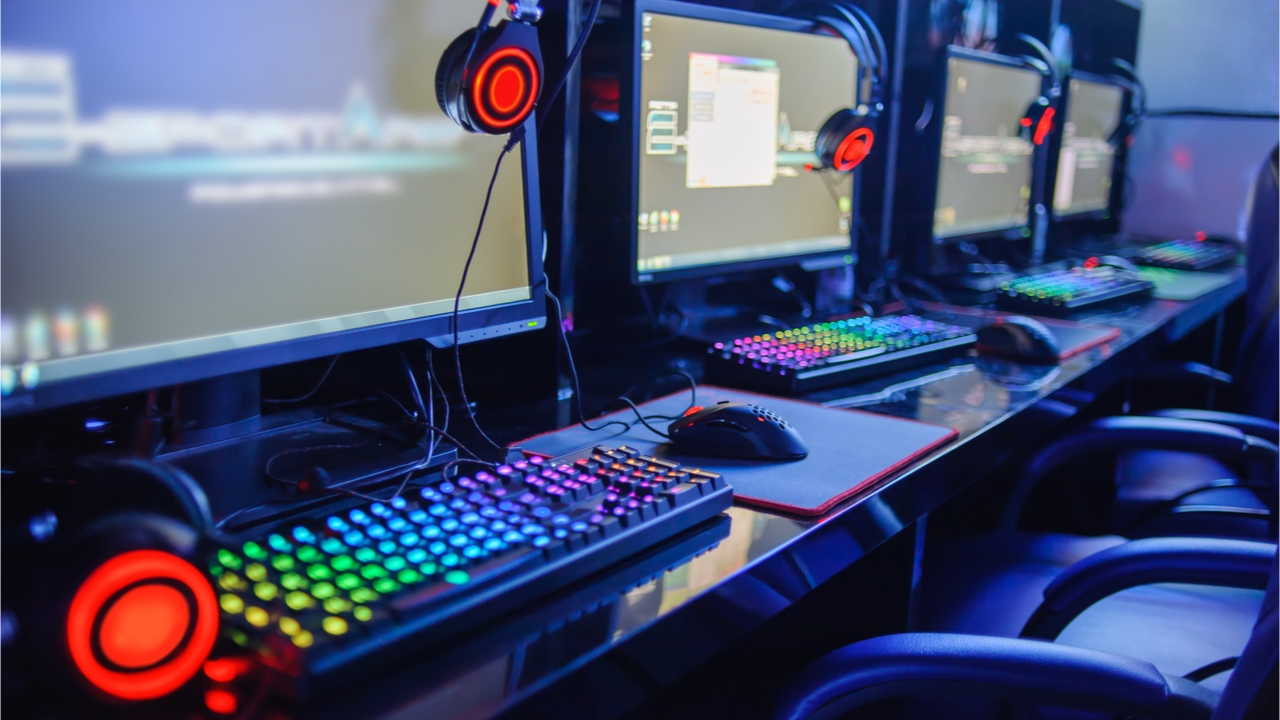 Announced at the inaugural Blockchain Game Summit, a group of influential companies have come together to create the The Blockchain Game Alliance, a coalition committed to advocating for the democratisation of Blockchain within the gaming industry.

“The Blockchain Game Alliance is advocating for a universal standard in the Blockchain gaming space to create a more interoperable and transparent ecosystem which will benefit stakeholders, by furthering innovation and ensuring economic viability.”

One of the exciting potential innovations that Blockchain can bring to gaming is the ability to buy or earn digital items in one game and use them in other games. The first popular Blockchain game, CryptoKitties, currently allows you to buy or breed your own digital cat and then use them in other games, like KittyRace, an online racing game. On this kind of innovation, Dan Biton, co-founder of Gimli, said:

“Blockchain is redefining the gaming experience by providing transaction transparency and proof-of-ownership, while also bringing exciting innovations and financial incentives to players. While the Alliance is still in its early stages, we are ambitious in our future plans and look forward to welcoming new members and unlocking the power of blockchain technology for the gaming community.”

The Blockchain Game Alliance’s ultimate goal is to help spread the integration of Blockchain by developing common standards and best practices.