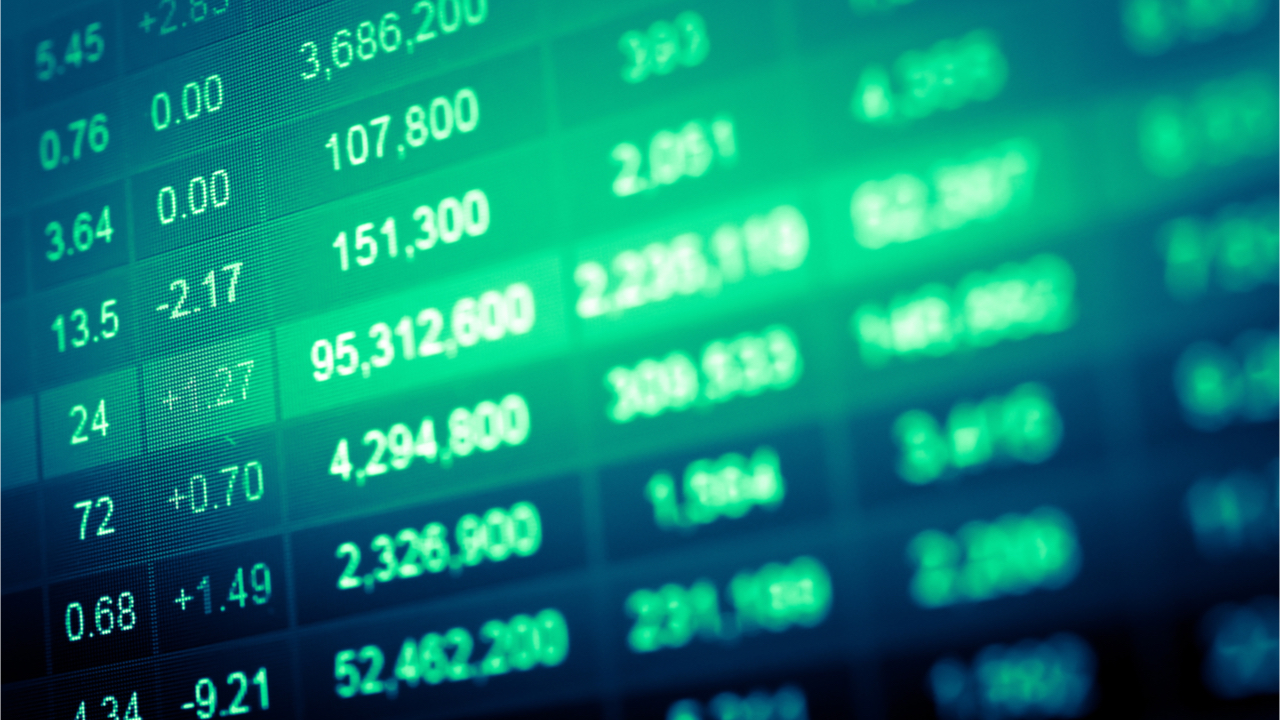 A common occurrence, from both digital currency proponents and opponents, is the comparison of a digital currency’s market capitalization (market cap) to that of a traditional company. This includes statements like:

I can’t see the #Ripple #XRP token ever going over $26. That would mean a $1 Trillion market cap. That’s bigger than the GDP of many countries. $10 for $XRP would be a major milestone. That would make the market cap larger than Visa, MasterCard, AMEX or some banks.

The most common way that traditional public companies are valued is by their stock prices. When companies have an initial public offering (IPO) they issue shares in their company that give purchasers equity ownership in the company. Stock prices can be determined via a math formula:

When the securities first began trading in the late 1700s this system of valuation did not exist. It was over hundreds of years that company valuations and P/E ratios became a standardized consideration when trading stocks.

Buying a digital currency does not give purchasers equity ownership in the issuing company. They also do not have earnings, so you cannot value these currencies in the same way as stocks.

However, there are though leaders that are thinking about what the valuation equations for digital currencies. The most considered post on this topic is from Chris Burniske titled, “Cryptoasset Valuations” and includes this passage:

The equation of exchange is MV = PQ, and when applied to crypto my interpretation is:
M = size of the asset base
V = velocity of the asset
P = price of the digital resource being provisioned
Q = quantity of the digital resource being provisioned
A cryptoasset valuation is largely comprised of solving for M, where M = PQ / V. M is the size of the monetary base necessary to support a cryptoeconomy of size PQ, at velocity V.

This equation has been relatively popular, with over 10,000 “claps” on Medium. However, very few assets currently have a significant enough velocity (V) for the equation to be put into practice. This has caused even Burniske to look for alternate methods:

1/ I’ve been thinking & reading history about MV = PQ a lot, and what other models would be more suitable for valuing cryptoassets and why.

In 2018, Blockchain based companies need to deliver working products to push the industry forward. Once launched, marketing efforts must begin to acquire users at scale. If companies can accomplish this, it will allow top investors and mathematicians to develop the formulas that help take markets out of the phase where speculation is the main driver of token value.

But it won’t be the same way that we value public stocks!