Blockchain Beach recently attended an ICO Pitch Day in Santa Monica, CA and were reminded of an interesting topic in the Blockchain space: purchaser and merchant protection, compared to current credit card rules and procedures.

In the current system, purchasers/credit card holders hold a lot of power in the system, especially those who hold American Express cards. When a purchaser believes that a merchant has not delivered on the services requested of them, the purchaser can request a chargeback (to basically tell their credit card company that they don’t believe they should have to pay). Often, the credit card company will take the side of the purchaser. This is great for purchasers, but a huge pain point for merchants.

While pitching his project, WorkCoin, Fred Kruger discussed how in a “crypto in, crypto out” system, there are no credit card fees, chargebacks, or buyer fraud (stolen credit cards, etc). This sounds great to merchants that want to be bad actors, but likely won’t fly with Consumer Protection Agencies (at least in the United States). 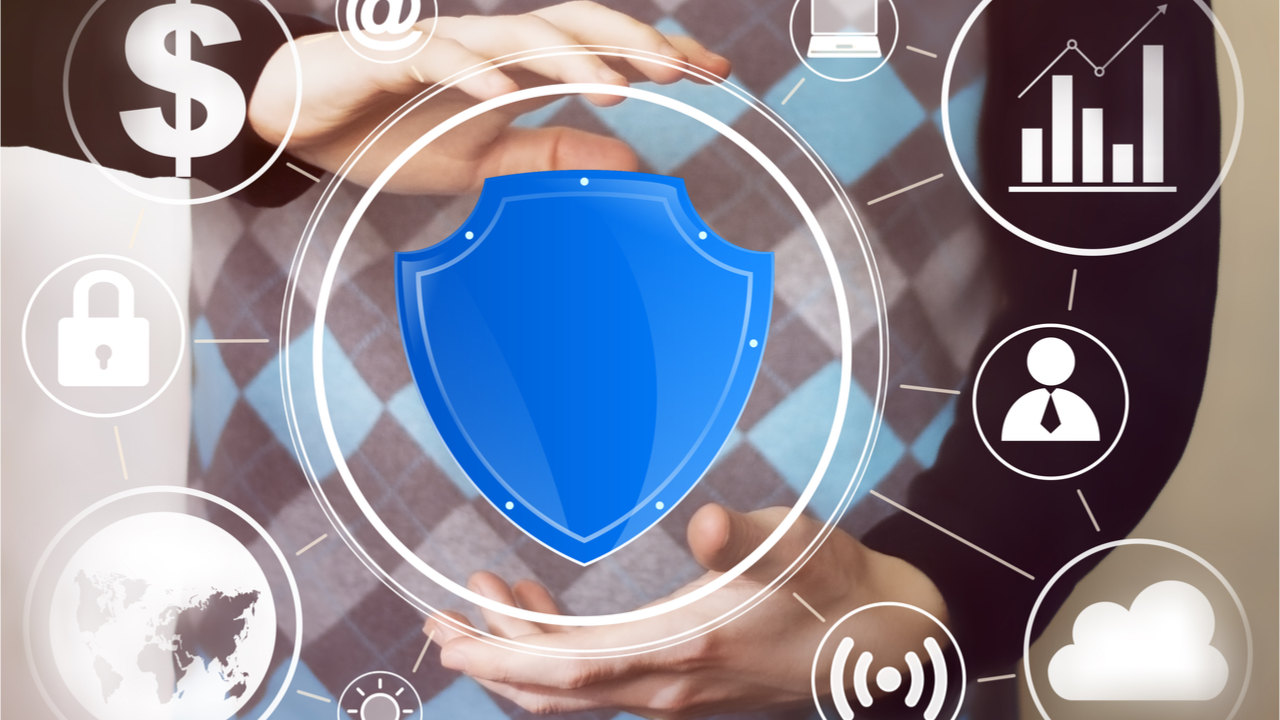 The way that WorkCoin is addressing this issue is to hold tokens/payments in escrow until either: a) both parties agree to release the payment or b) an arbitratior in their system rules on a dispute. Hopefully, sellers will satisfactorily deliver for their buyers, but otherwise, arbitration systems must be meticulously designed. Systems that are set up centrally may hold bias, similar to current credit card processing structures. A decentralized arbitration system is great theoretically, but incentivizing skilled arbitrators, who are available on demand, is certainly a challenge.

When creating a frictionless payments system, Blockchain developers need to take this issue seriously. Consumers will quickly leave a service that does not provide protection from bad actors. Just because something works from a technical level, it does not guarantee that platforms will scale if the customer experience does not live up to their non-Blockchain competitors.