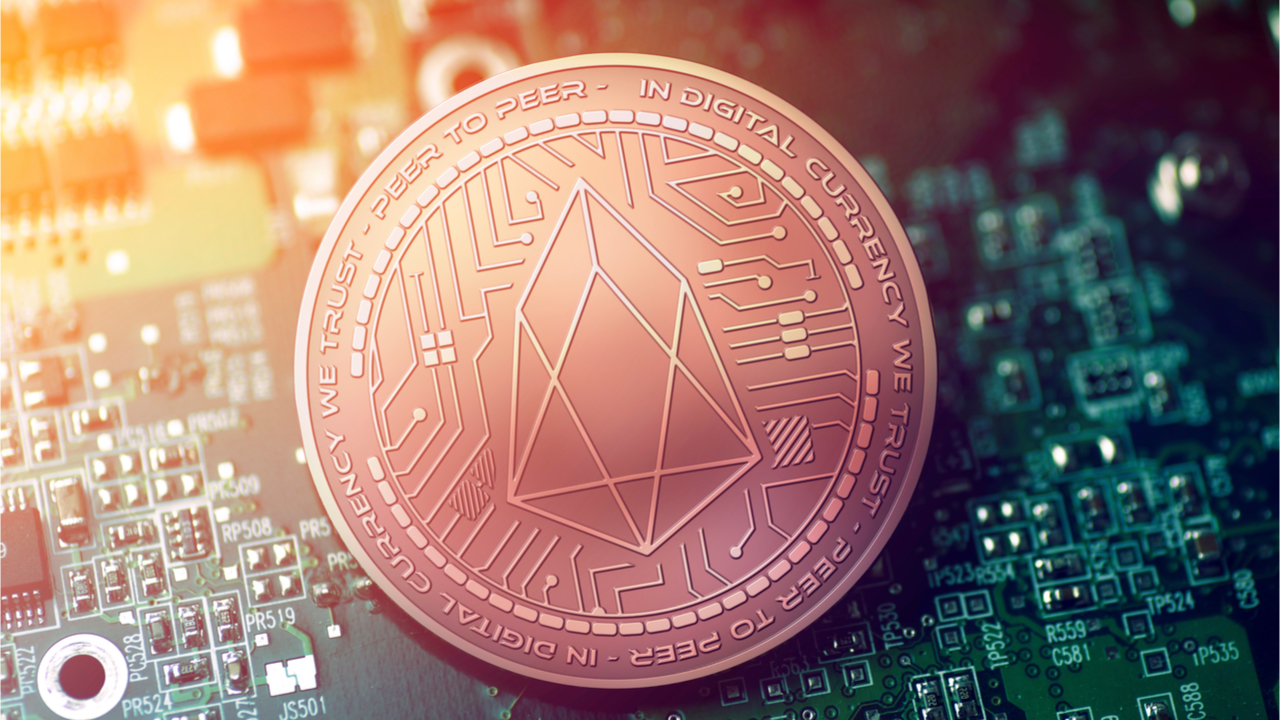 Over 150 million votes have been cast and the network is now live. Block Producer elections will continue every 126 seconds to determine who the twenty one Block Producers will be at any given time.

If you haven’t yet voted, we will be posting soon with our guide on how to stake your tokens and vote on the EOS mainnet.

According to a Steemit post by Block Producer Candidate EOS New York, the EOS mainnet has gone live with blocks being produced/validated and voting for Block Producers open. They caution to still look for other sources of confirmation and not to just trust single sources on this — and anything else you read. Blockchain Beach confirmed through other sources, including the latest EOS Go live stream (Go Vote at around 29 minute mark):

Disclaimer: Although Block Producer voting is open, it may be difficult to actually stake your tokens and vote. Different groups are building voting portals with strong user interface, but LibertyBlock’s Tim Lewis took to YouTube last night to warn that some of these portals may be used to steal your tokens or are vulnerable to outside hackers who would steal your tokens from a well meaning portal. He said that the only 100% safe way to vote at this time is to use the EOS command line portal (CLEOS).

According to multiple Block Producer sources, including EOS Canada, the EOS Community, including Block Producer Candidates, has voted to approve “the contents of the (EOS) chain. This will include snapshot, system contracts, constitution…”

Starting at 1300 UTC (6am PST on Saturday June 9th), and continuing the following 36 hours, the Community will perform final verification and validation of the chain. Once validated, the chain will launch and 21 Block Producers will be chosen at random to operate the network while the official voting period commences.

We will keep you updated with any news as this progresses.