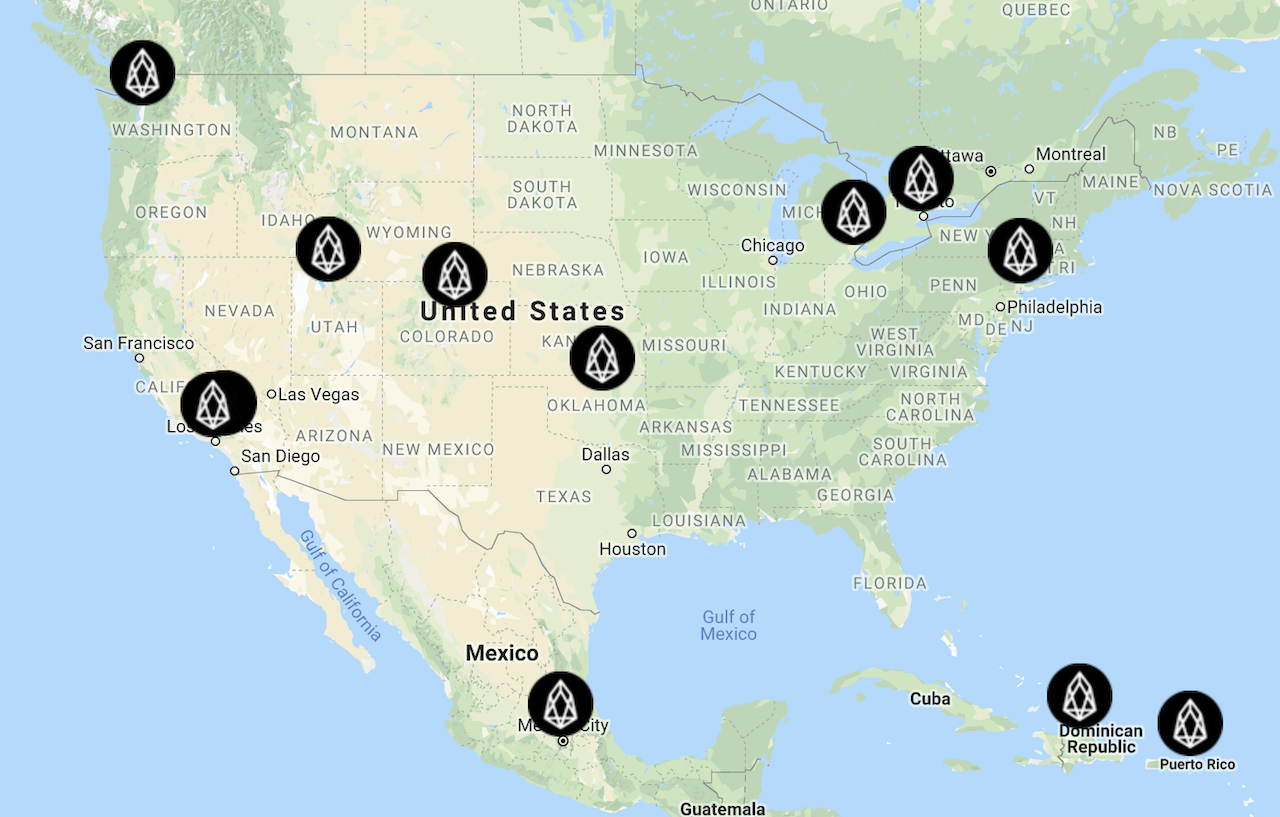 EOS.IO will be the latest of the smart contract platforms to launch with its Mainnet launch targeted for early June. Although the tools and infrastructure for the protocol are being built by Block.one, the live network will be operated by a combination of 21 different Block Producers in a Delegated Proof of Stake (DPoS) system. Although there will be 21 Block Producers processing transactions, the voting for the producers will be ongoing and constant, with Block Producers potentially changing by the minute if participants change their votes. Therefore, as many as 200+ Block Producers will keep their candidacy live and remain eligible for some kind of reward for being in the queue.

When the network goes live, the Block Producer elections will begin. The goal is for Block Producers to be located all around the world, so that no government or central organization would be able to shut down enough of them at a given time to interrupt the network. Although some of these candidates may have physical servers that reside elsewhere, they have team members based in the Southern California, New York, and Puerto Rico.

“Our goal is to be the most transparent, accountable, and cooperative block producer. We won’t stop this pursuit until we are completely vetted and recognized by our peers as such.”

LibertyBlock is the fusion of Everipedia, The Dollar Vigilante, and Ikigai Asset Management.

Although the team is based largely in Los Angeles, the project has a global scope, with a data center in Bhutan.

They are also working to build community centers around the world. These community centers intend to educate local communities on Crypto and have them discover what the benefits of Blockchain are for their particular situation:

Mexico: One of the elders of a local tribe in Teotihuacan is also the Dean of Computer Science at a local University. The project is currently underway to create a community center at their compound alongside the pyramid of the Moon and the Path of the Milky Way.

Puerto Rico: LibertyBlock’s Tim Lewis has previously held multiple “Day of Listening” events at Puerto Rico Restart Week. There, he enrolled college professors and other community leaders in the project.

Colombia: The team has engaged locals in the coffee producing regions of Armenia and Pereira. If it became necessary for the project to proceed, they have also engaged in conversations with the Ministry of Technology for the Colombian Government.

Bhutan: A team has been formed in this region to research the best possible location for a community center.

Their Q2 Roadmap is focused on Block Producer elections, a post launch technical updated, and the Everipedia Airdrop, but they also have a strong roadmap for Q3/Q4, including: 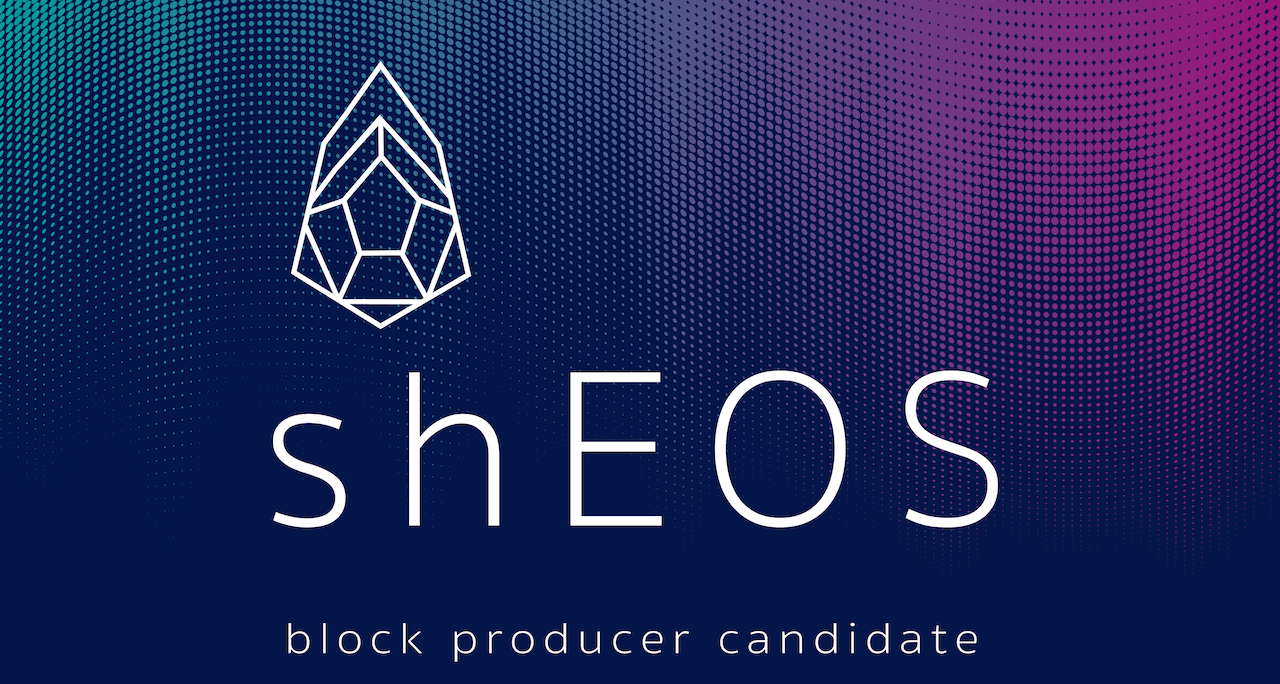 “shEOS is comprised of an international group of female entrepreneurs, investors and engineers – the only female operated EOS Block Producer candidate – deeply committed to supporting a solid and successful EOS.IO blockchain launch and growth on a global scale.”

They are committed to a number of values including:

Women Empowerment: Ending the gender gap for women in finance and technology.

Collaboration: With other EOS Block Producers.

Global Economy: Valuing diversity with a presence in Europe, North America, and Asia.

According to their recent Steemit post, EOS SOCAL is a “self funded organization” that:

“Our goal is to contribute to the overall success of the EOS.IO decentralized ecosystem from this area of the world, helping masses preserve life, liberty and property for a better world.” They aim to achieve this goal via: 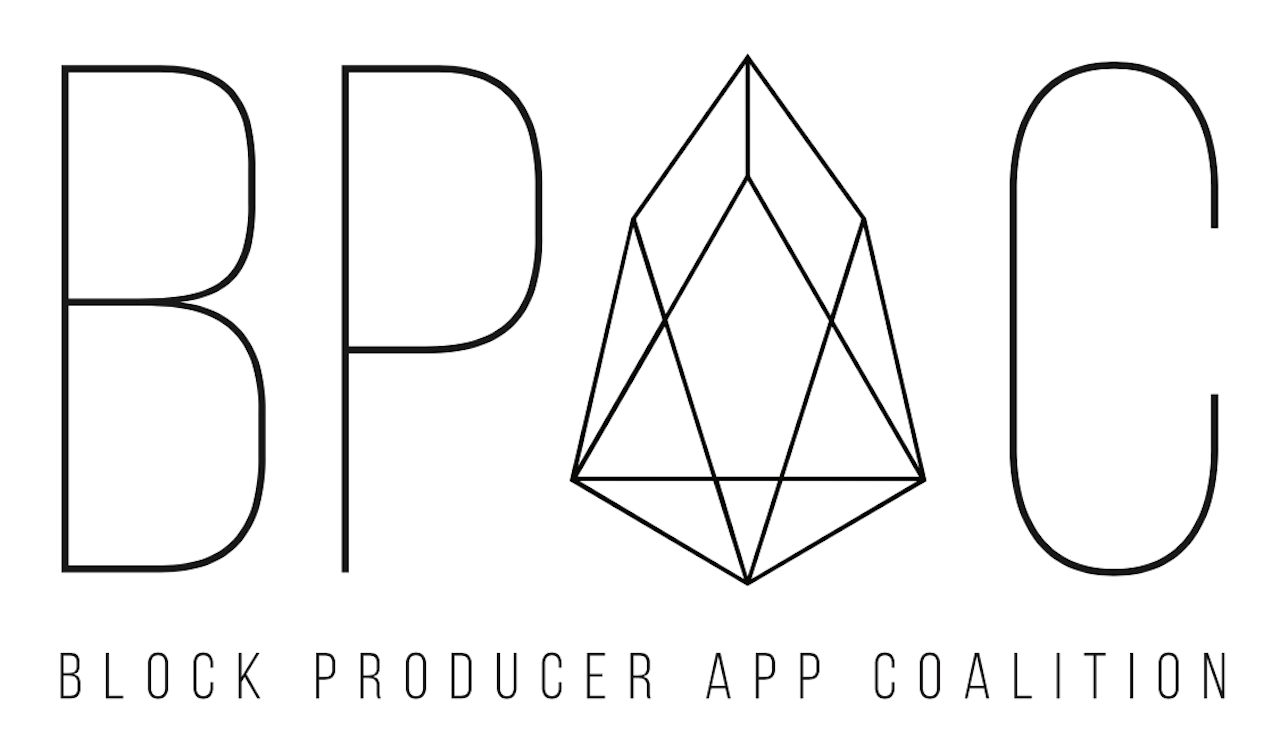 “BPAC aims to create an environment to develop the developers. Our focus is on how to best nurture and support dApp developers in a manner that offers unbiased aid. We believe that dApps are essential to a strong blockchain and will provide assistance to those trying to develop and launch dApps. Any developers needing assistance will always be greeted with a welcome.

They are based in Bangalore, India, but with offices in Santa Monica, CA and San Juan, Puerto Rico.

To develop the community they intend to:

“Believe the EOS.IO platform will usher in fundamental positive change for how we connect with one another. We will do this through educating the community about the unique aspects of the EOS blockchain, adding value directly to the network and the token-holder, and consistently fostering community collaboration both in-person and abroad.”

They stand for the following:

Education: Of token holders of all types, soon-to-be token holders, and passive users of the EOS blockchain with accessible and simple materials.

Governance: Will propose a “EOS Users Bill-of-Rights” which will enshrine enumerable rights that can never be violated by network code.

Community: Paramount to establish a system that empowers both the individual and the group — will seek out the conversations where they are happening.

Value: By incubating dApp development, reinvesting back into our own network architecture, hosting community Meetups, and collaborating and coordinating with Block Producers across the globe. 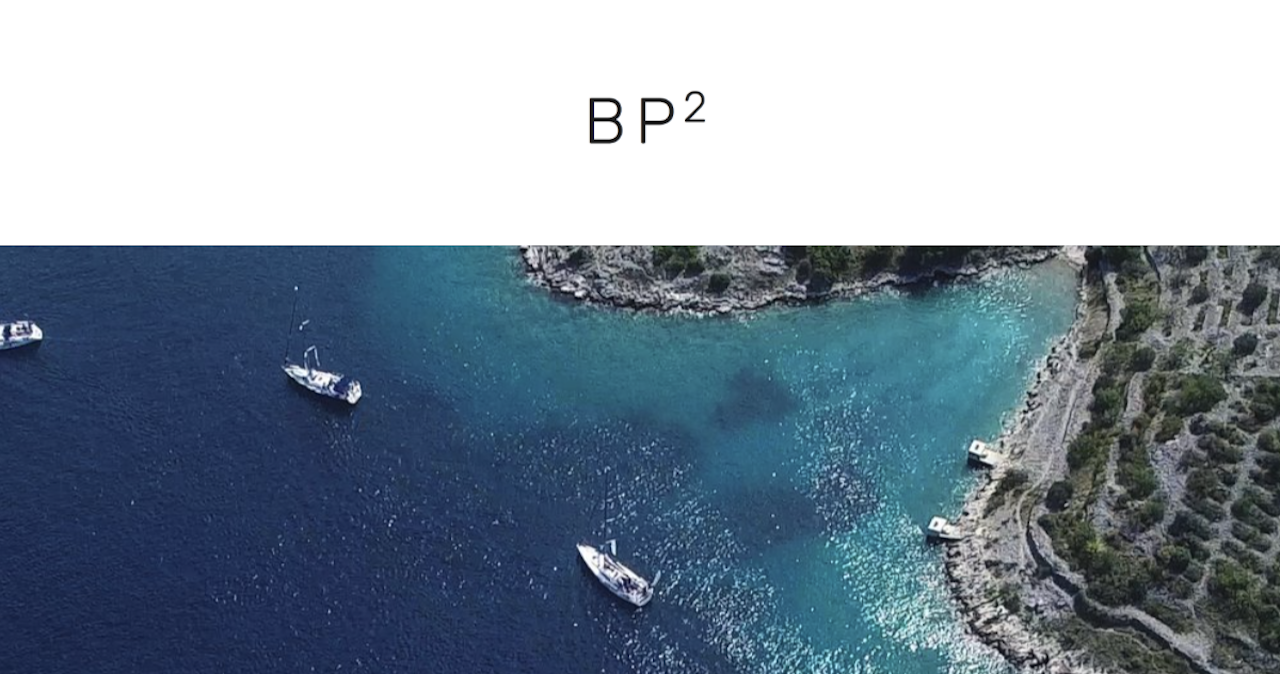 “Have set standards for ourselves and others to be the best stewards of the blockchain, the EOS community, and the greater community. We focus on security, stability, and reliability.”

Service: We are stewards of the blockchain, humble servants rather than elevated leaders.

Decentralization of Power: We believe DPoS is a significant iteration in the evolution of governance and an opportunity to prove its potential, not just in theory or thought experiment, but in full application.

Compliance: Strictly compliant in all relevant jurisdictions and will work with government authorities to create a favorable legal environment.

Transparency: Putting transactions on the blockchain, public and open for inspection.

Local Talent Pool – The engineering school in Mayagüez is ranked 15th in the US and 1st in the Caribbean. Mayagüez is the perfect place for an EOS development accelerator: a major investment in the next generation of top tech talent. They started working with local students and a local organization, EduBlock, and hosted a hackathon on May 11 and 12, 2018.

Global Blockchain Leadership – Puerto Rico is becoming a ripe entrepreneurial ecosystem and a center of the blockchain industry.

Community Support – The presence in Puerto Rico is a part of Restart, a long-term entrepreneurial and humanitarian movement to rebuild the island better and stronger than it was before Hurricane Maria hit. These efforts launched in mid-February in San Juan and are continuing across the whole island, starting with the west coast.

This group, based in Puerto Rico, includes Robert Anderson (solutions architect for Puerto Rico) and Corinne Clinch (Founder of Rorus Inc). They are advised by Anthony Diiorio (CEO of Jaxx & Decentral, Co-Founder of Ethereum).

What is an EOS Block Producer?
EOSIO Released: 5 Things to Know about the Latest Blockchain
Advertisement